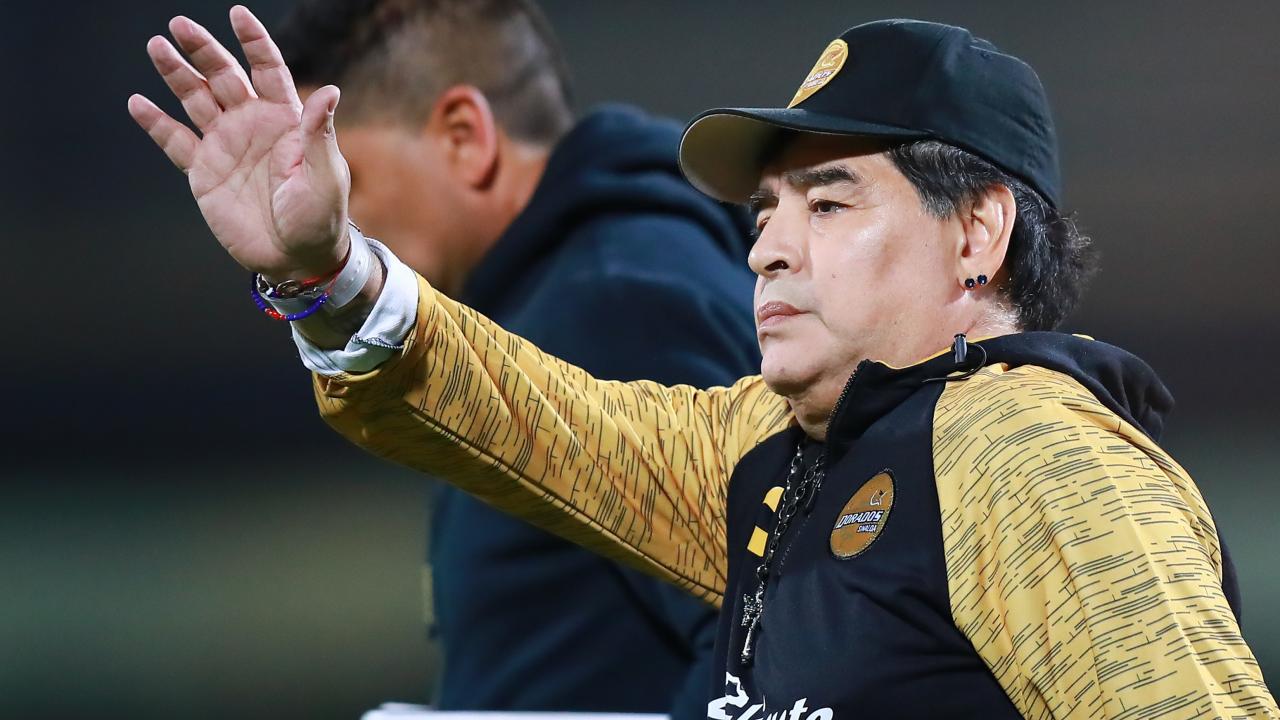 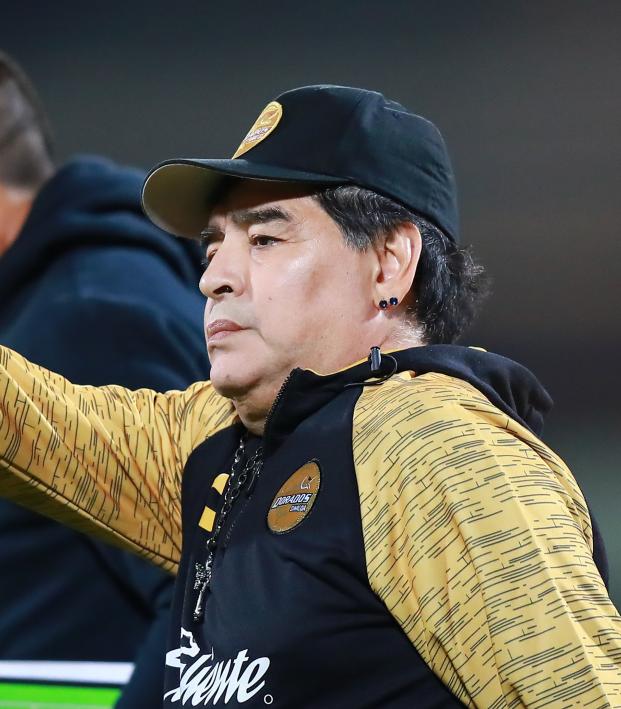 Travis Yoesting April 6, 2019
Diego Maradona’s stint as a coach in Mexico might be over.

Diego Maradona’s coaching career might be over after a contentious match Friday night in Ascenso MX.

The Argentine legend was named coach of Dorados de Sinaloa in the fall and actually had a bit of success (at least on the pitch), reaching the final of the Apertura campaign. After reaching the Copa MX quarterfinals this year, Dorados could have clinched qualification for the Clausura Liguilla with a win on Friday against Venados.

However, Venados held Dorados to a 1-1 draw, with Maradona’s men denied a penalty late in the match.

So upset was Maradona after the match he threatened to quit — not just as Dorados coach, but the sport.

But this wasn’t merely a rash decision made after a heated match, but calculated, if not deluded, pragmatism.

“There was a clear penalty on (Amaury) Escoto," Maradona said in the postgame news conference, according to ESPN. “You know why they didn’t call it? Because you (the press) would’ve said (the referee) had called it because it’s Maradona's team.

“So I’m doing damage to Dorados and that’s why I’m leaving. I’ll speak to the president seriously and there’s no going back.”

Maradona thinks he’s the reason his club didn’t get the call, because he’s too much of a distraction. He might have a point. Maradona is the biggest draw of the Ascenso MX right now so if something happens surrounding him, it’s going to make headlines, whether he’s winning matches or ranting about Donald Trump.

The former World Cup winner seems to be sick of it, saying he may just quit the sport because he can’t win.

Now, if Maradona had a bit more self-awareness, he’d understand that the reason he’s under the microscope is because of his past drug problems and his often-erratic behavior.

Nonetheless, Maradona, who never actually have a signed a contract with Dorados, sounded as though he’d at least remain coach through the rest of the season.

“I leave sad but tomorrow I’ll get to work because the next game is life or death and we want to be in the playoffs,” he said.

Maradona’s team still has a good chance of making the Liguilla, currently sitting third in the standings with 19 points, equal with two other clubs but ahead on goal different.

Dorados play at first-place Atlético San Luis in the final match of the season on Friday.