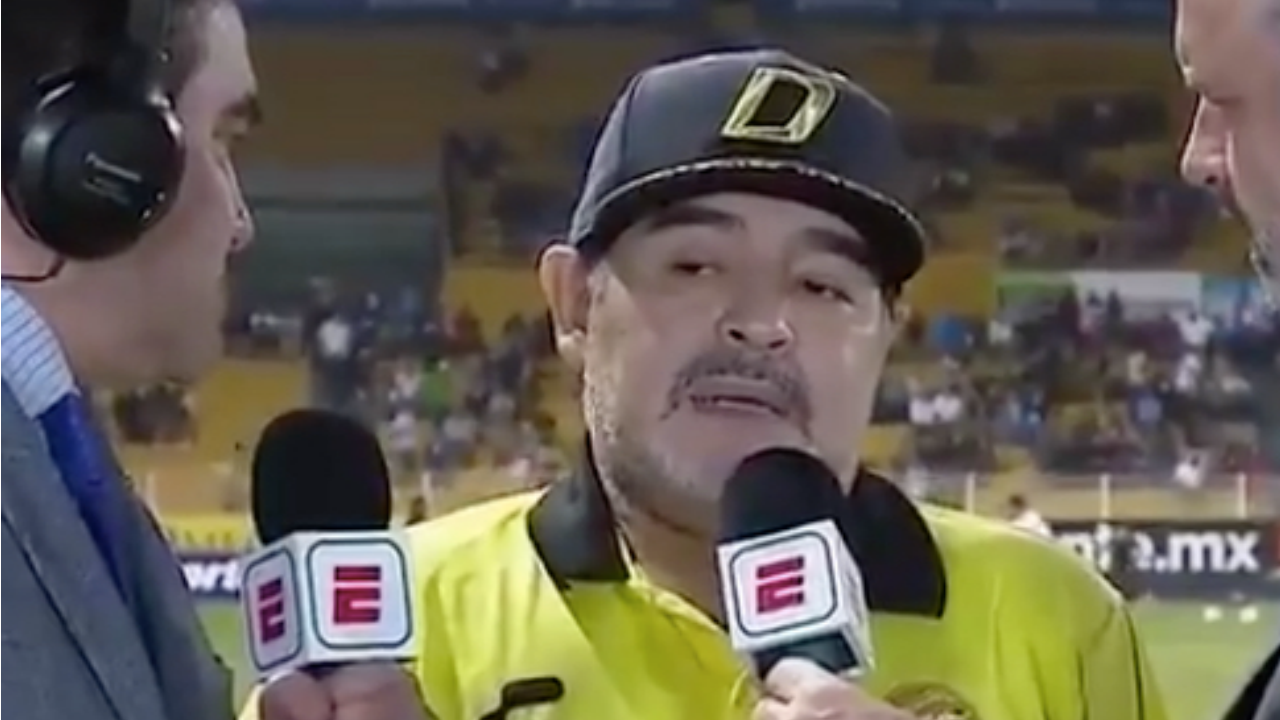 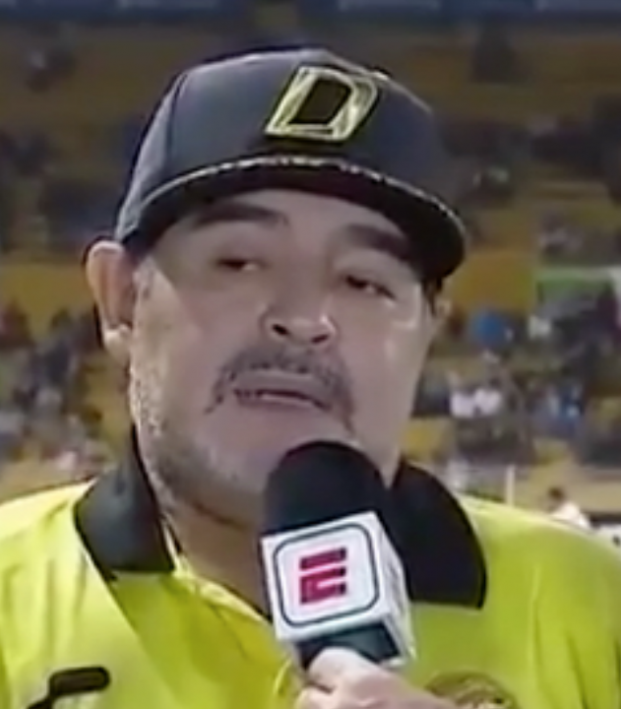 Maradona Asked To Give His Opinion On Liga MX, Absolutely Nails It

Since being instilled as manager of Ascenso MX side Dorados de Sinaloa back in September, Diego Maradona has gone on to record his finest achievement in professional coaching — even greater than when Argentina secured 2010 World Cup qualification on the final matchday and Maradona celebrated by telling reporters to “suck it and keep on sucking it” — by leading the second division side to the Apertura final.

You can certainly doubt his methods — including taking phone calls during games, sucking down Red Bulls on the bench, taking time to trash Lionel Messi and occasionally drinking “all the wine" — but you can’t argue with the results.

When Maradona took over, the club had recorded zero wins, three losses and three draws in league play. Over the final eight matches of the regular season, Dorados won six, lost one and drew one with Maradona at the helm.

That remarkable turnaround resulted in a spot in the playoffs as the seven-seed. In the quarterfinals, Dorados upset two-seed Zacatecas 1-0 on aggregate. In the semis, Dorados defeated number one seed Juárez 2-1 on aggregate.

The two-legged final with five-seed Atlético San Luis will be played on Wednesday, Nov. 28 and Saturday, Dec. 1.

Since Maradona’s been in Mexico for three months now, many are wondering what he thinks about the football in the country, including Mexico’s top division, Liga MX. Here’s what the Argentine legend had to say.

Diego Maradona with one of the greatest post-match interviews ever. pic.twitter.com/GjwjdyTXOq

Again, his methods are different, but you can’t argue with the results.

Diego Maradona: Lord of the Dance.