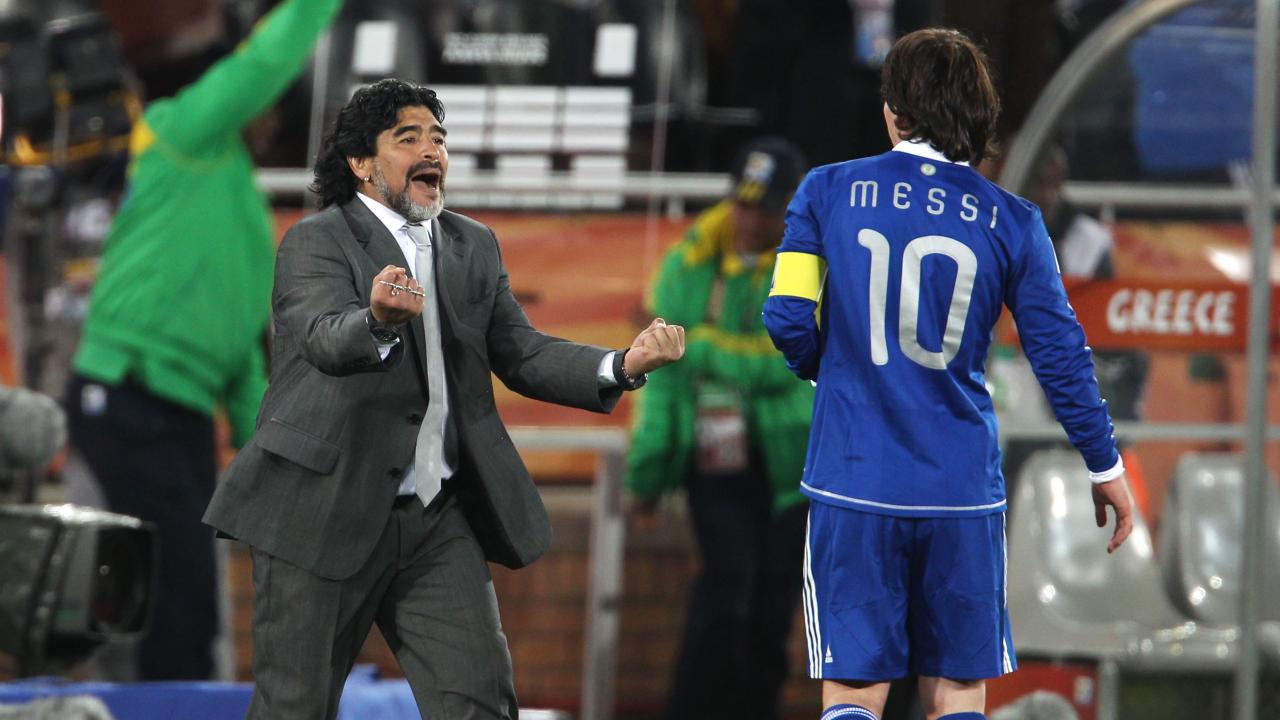 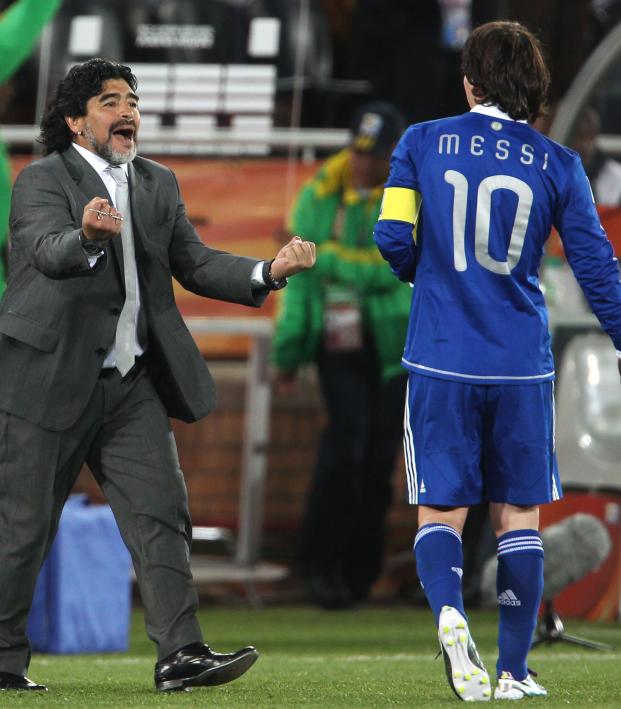 Unless Lionel Messi returns to the national team and wins the 2022 World Cup, the Maradona vs Messi debate is unlikely to ever be resolved.

But Diego Maradona has his own opinions, and they aren’t very nice to the man who might be the greatest player of his generation.

Maradona is often considered to be the first- or second-best player of all time along with Pelé. In soccer lore, Maradona and Pelé’s status as the two best players ever is as unchallengeable as Newton’s laws of motion.

Of course, Newton’s laws, while brilliant, were eventually usurped by another genius, Albert Einstein, just as Lionel Messi and Cristiano Ronaldo are threatening to supersede Maradona and Pelé.

But many people don’t want to hear that — they want to stick with their antiquated beliefs without giving credence to new evidence to the contrary. But people like this, of which Maradona is one, are the ones stuck believing that the Earth is flat, evolution isn’t a fact of life and climate change isn’t real (and manmade).

Maradona was a brilliant player. Messi is a brilliant player. The Maradona vs Messi debate will continue for eternity because they are both so damn good — at least, on the pitch. Off the pitch, there’s no doubt who is better, because only one would trash the other so mercilessly in a TV interview.

Speaking to Fox Sports after a recent match while he’s having a good time in Sinaloa coaching the Dorados, Maradona went after Messi’s temperament, leadership abilities and made fun of mental illness.

For those who don’t speak Spanish — or Maradona, because he’s hard to understand even if you’re fluent — el pibe de oro mocked Messi for his pregame nerves, which often results in Messi vomiting on the pitch before big matches.

"We shouldn't deify Messi any longer," he told Fox Sports, translation via ESPN. "He's Messi when he plays for Barcelona. Messi is Messi when he wears that shirt, and he's another Messi with Argentina.

"He's a great player but he's not a leader. It's useless trying to make a leader out of a man who goes to the toilet 20 times before a game."

In 2018, attacking someone for mental illness — anxiety is listed in the DSM (Diagnostic and Statistical Manual of Mental Disorders) — is like attacking someone for having a different race, creed or sexual preference. Plus, Maradona made Messi a captain while coaching La Albiceleste at the 2010 World Cup.

Yes, Messi has had more success with Barcelona than he’s had with Argentina, but Messi has reached four major finals, including the 2014 World Cup.

Let’s not forget, Messi has scored 65 international goals for Argentina, 31 more than Maradona. And it’s not just because he’s played more games; Messi scores once every 0.51 games with Argentina compared to Maradona’s rate of once every 0.37 games.

But Maradona has the one trophy that matters: a World Cup. And he’s going to lord that over the magical Messi forever, clinging to it like a security blanket while he insults La Pulga for everything he isn’t instead of praising for everything he is.

When it comes to Maradona vs Messi, you can make arguments either way for who was the better player on the pitch.

When it comes to off-the-pitch performance, however, there’s no debate.