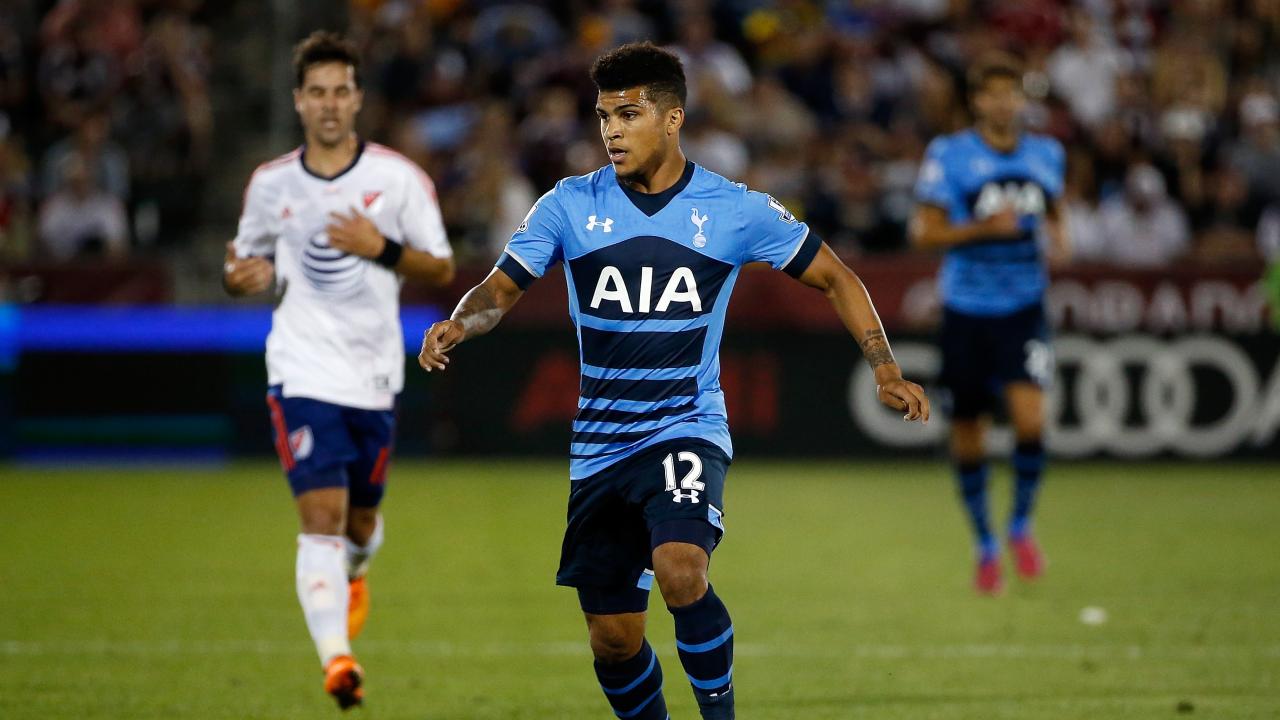 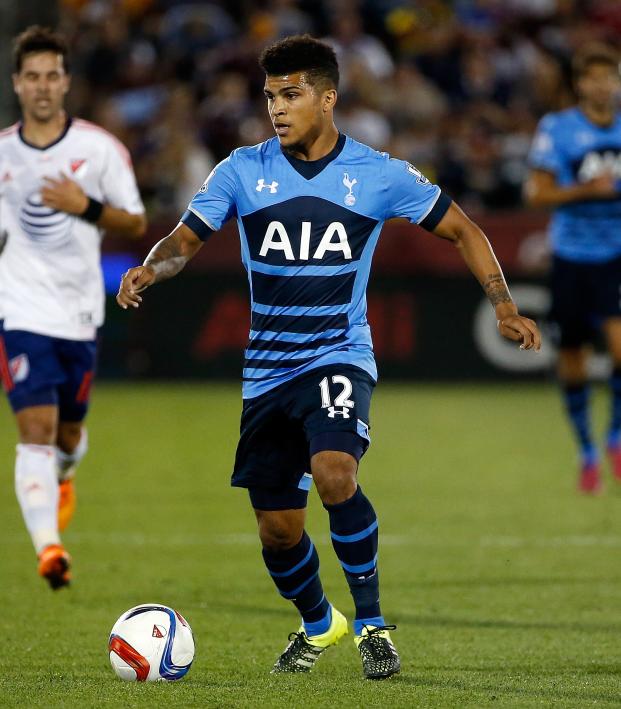 DeAndre Yedlin made a big move after the 2014 World Cup, leaving his hometown club Seattle Sounders for Tottenham Hotspur in August of that year. Five years later, his youth club Crossfire Premier has been denied solidarity payments on the transfer (which cost the English Premier League club about $3.71 million), ESPN’s Jeff Carlisle reported.

Crossfire Premier staked a claim to $100,000 in solidarity payments — money owed to clubs that trained a player who transfers to a club in another country under FIFA’s Regulations on the Status and Transfer of Players (RSTP). Training clubs (at least, those outside the U.S.) are due five percent of a transfer fee.

FIFA’s Dispute Resolution Chamber (DRC) heard the case and the five-man panel did not give a reason for denying Crossfire the solidarity payments. In an absurd example of lacking transparency, previous cases regarding American youth clubs have required fees in the range of $8,000-$10,000 to receive the full report, which Crossfire lawyer Lance Reich said his group would be seeking, Carlisle reported.

FIFA's Dispute Resolution Chamber has rejected Crossfire Premier's claim for solidarity payments as it relates to the 2014 transfer of DeAndre Yedlin from #SoundersFC to Tottenham Hotspur: https://t.co/inPAx8tSOx #MLS #USSF #FIFA

The United States Soccer Federation has a long history denying U.S. youth clubs solidarity payments, as we discussed after Christian Pulisic’s big-money move from Borussia Dortmund to Chelsea. The USSF has claimed solidarity payments could violate child labor laws or could result in anti-trust litigation. It has also pointed to Fraser vs. MLS as precedent against solidarity payments.

That certainly factored into Spurs’ defense of making such a payment. Tottenham’s defense also argued Crossfire is not a “training club” in the vein of clubs like Brazil’s Santos, which saw $16 million from Neymar’s transfer from Barcelona to PSG in 2017. Spurs also pointed out the USSF’s incomplete record-keeping.

The idea of solidarity payments is to reward youth clubs that produce professional talent. But U.S. youth clubs have not been successful in receiving these payments through the DRC. Just in the last couple months, the DRC has denied the Dallas Texans (Clint Dempsey) and Sockers FC Chicago (Michael Bradley) from receiving such payments.

Yedlin only made one Premier League appearance with Tottenham before moving on to Sunderland (loan) and then Newcastle United, for which he has become a regular under Rafa Benitez.