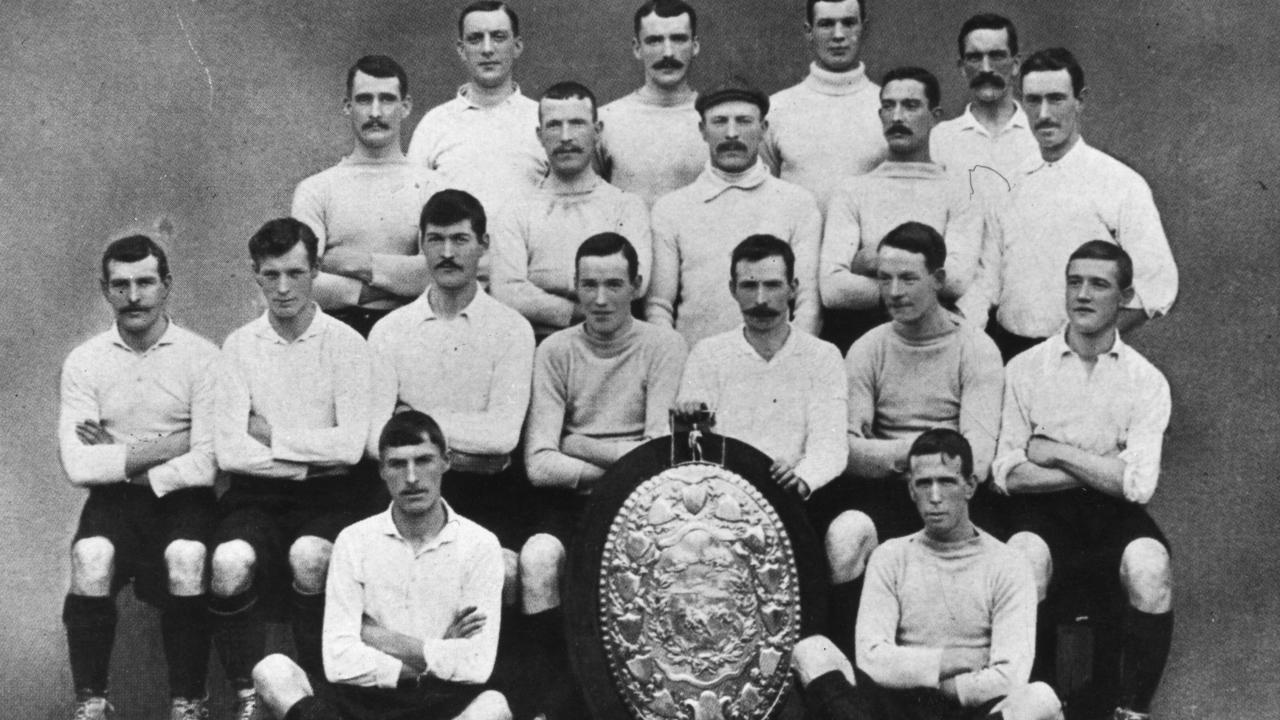 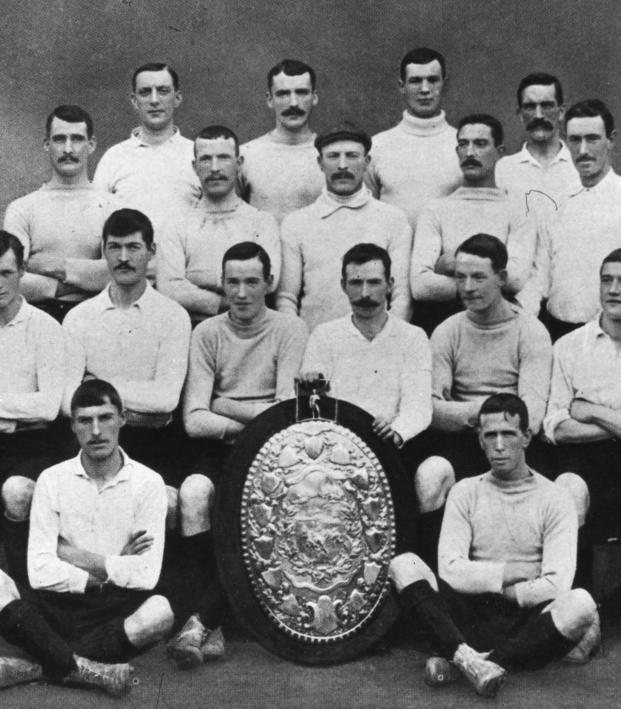 Why Is Tottenham Called Spurs, And What’s With That Cockerel?

Travis Yoesting April 30, 2019
One of England’s most storied clubs has a unique name, so what’s a Hotspur?

Tottenham Hotspur is one of England’s most storied clubs. Founded in 1882, Spurs have a great history of cup success dating back to winning the 1901 FA Cup as a non-League club, continuing through 1963 when they became the first British club to win a major European competition and into the 21st century. But it begs the question: Why is Tottenham called Spurs?

Tottenham Hotspur was founded by a group of school boys along Tottenham High Road in London and is now one of the most profitable and successful clubs in Europe.

The Spurs website proudly proclaims: “In a world full of Uniteds, Citys and Rovers, there is only one Hotspur. We are Tottenham Hotspur.”

So what’s the deal with that Hotspur nickname? And why does the Tottenham logo have a cockerel in it?

Why Is Tottenham Called Spurs?

(For tl;dr version, scroll to the bottom.)

Tottenham was founded by a group of boys aged 13-14 from Saint John’s Middle Class School and Tottenham Grammar School in 1882.

Trying to decide on a name, the boys considered Northumberland Rovers before settling on Hotspur. In 1884, the club was renamed to Tottenham Hotspur Football Club to avoid confusion with the older Hotspur FC, which was also located in London. Spurs has been a nickname for the club since at least 1883.

So how did the boys decide on the name Hotspur? For that, you’ve got to go back to the 1300s — and one of the most famous characters from William Shakespeare’s histories (though personally I prefer Falstaff).

Sir Henry Percy, son of Henry Percy, 1st Earl of Northumberland, was born in 1364. A major character in Shakespeare’s Henry IV, Part I, he was better known as Sir Harry Hotspur.

Hotspur did not appear in Henry IV, Part II, because he was killed during the Battle of Shrewsbury in 1403 at the age of 39. But he did leave a lasting effect on Northumberland, the location of the club that now carries his name.

Sir Henry Percy was given his nickname of Hotspur for his valor in battle. He would charge into the thick of a fight fearlessly and with great alacrity, often wearing spurs on his boots to encourage his horse into battle.

Tottenham Hotspur, which has often prided itself on playing entertaining, attacking football, thus has proven to be a fitting moniker for one of London’s biggest clubs.

Why Does Tottenham’s Logo Have A Cockerel?

Tottenham has long been associated with a cockerel (a young rooster), with an early reference seen in this 1901 newspaper clipping.

Initially, Tottenham Hotspur played its matches at the Tottenham Marshes before moving to Northumberland Park in 1888. Spurs began play at White Hart Lane in 1899, which was the club’s home until 2019 when Tottenham Hotspur Stadium opened.

In 1909, Tottenham began remodeling White Hart Lane. Around this time, a bronze cockerel standing on a football was commissioned by former player William James Scott and placed over the West Stand.

The cockerel became a part of Spurs’ uniform for the first time in 1921, officially becoming a part of the club.

Why is Tottenham called Spurs? Some young teenagers started a club near Tottenham High Road and named the team after Sir Harry Hotspur, a late-medieval English noble who owned lands that became the home of Tottenham. Hotspur was so nicknamed for his willingness to charge into battle, often while wearing spurs.

The cockerel is on the team emblem because Harry Hotspur was fond of cock fighting.