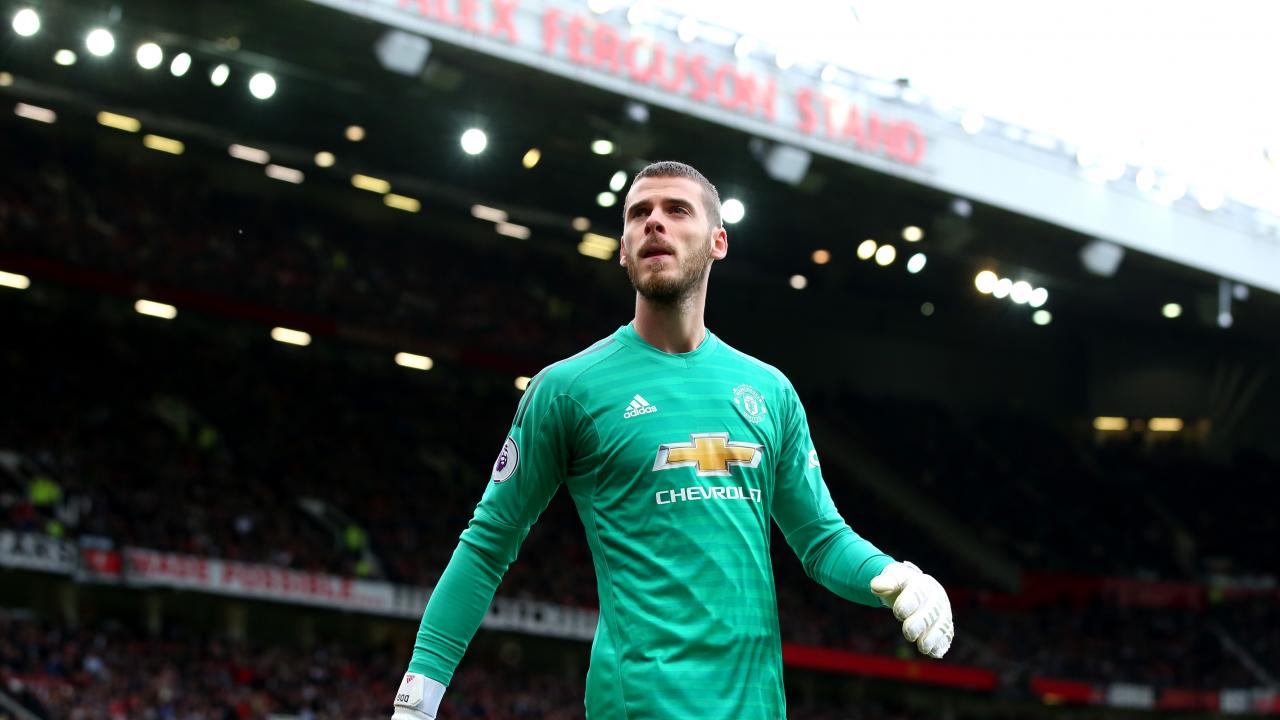 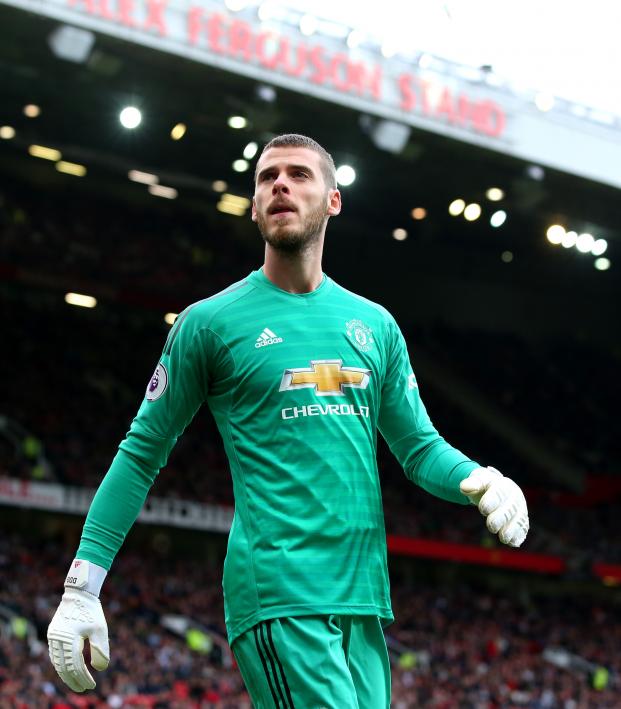 Is Man U Actually Ready To Jump Ship On De Gea?

Justin Vigil-Zuniga April 30, 2019
United will reportedly look into another keeper this summer.

After what looked like a promising rebound year for Manchester United plummeted, the club will look into Atletico Madrid goalkeeper Jan Oblak in the offseason, according to rumors.

Oblak’s recent contract extension has the goalkeeper inked with the Spanish club until 2023 with a €120 million buyout.

David de Gea and Manchester United have dropped seven of their last 10 matches in all competitions since eliminating PSG in the Champion’s League.

Often fingers have been pointed at the keeper for United, who has made questionable decisions between the posts since his 11-save win at Tottenham.

It should be noted that five of United’s last nine EPL games have been against top-six teams in England.

The team will at last get a break to end the season with its final two matchups being against two of the bottom-three teams.

But with a struggling defense and goalie, anything can happen.

De Gea is the only top-six keeper to concede more than 36 goals this year.

Meanwhile in LaLiga, Oblak just notched his 20th clean sheet of the season and is closing in on his 100th save.

Oblak is two years younger than de Gea, but if he could be the answer between the United posts he’ll give them more years.

On the flip side, if everything does unfold as rumored, de Gea could be unloaded for a fair fee. Just about every bottom team would pay handsomely to get the old David de Gea back for their club.

Manchester United has just two games left this season and de Gea is officially on the watch list playing for his job.