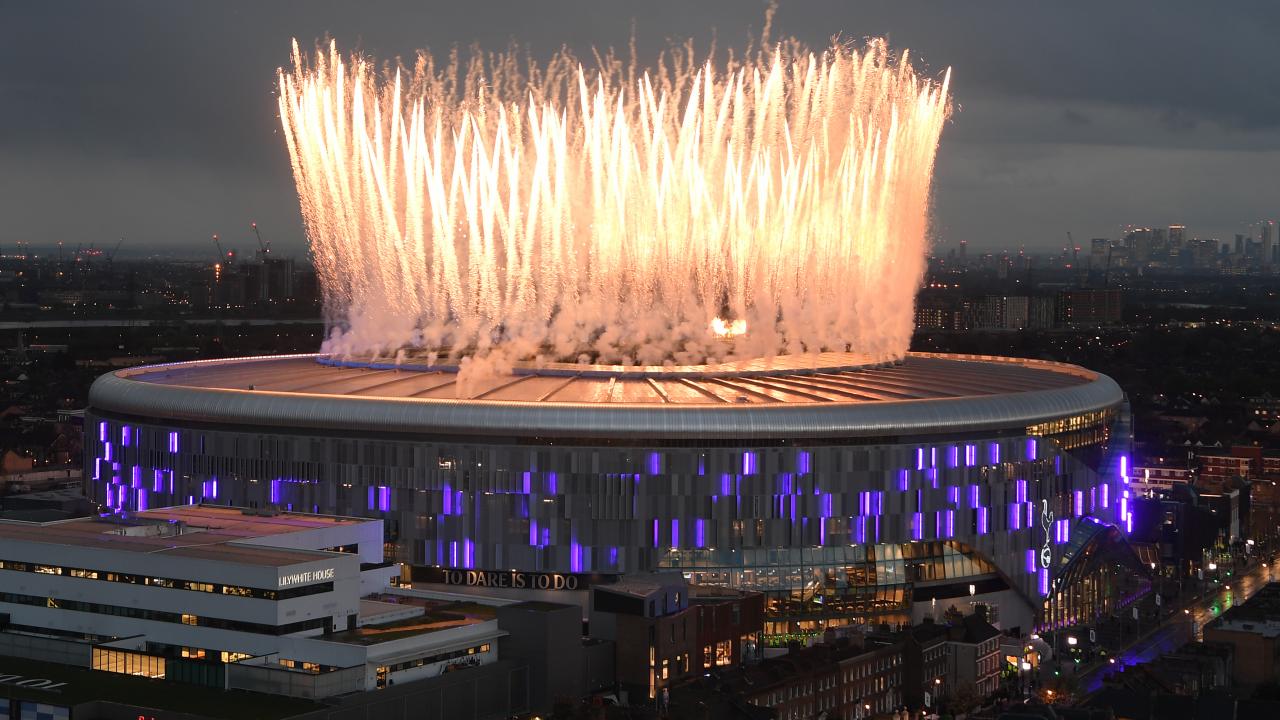 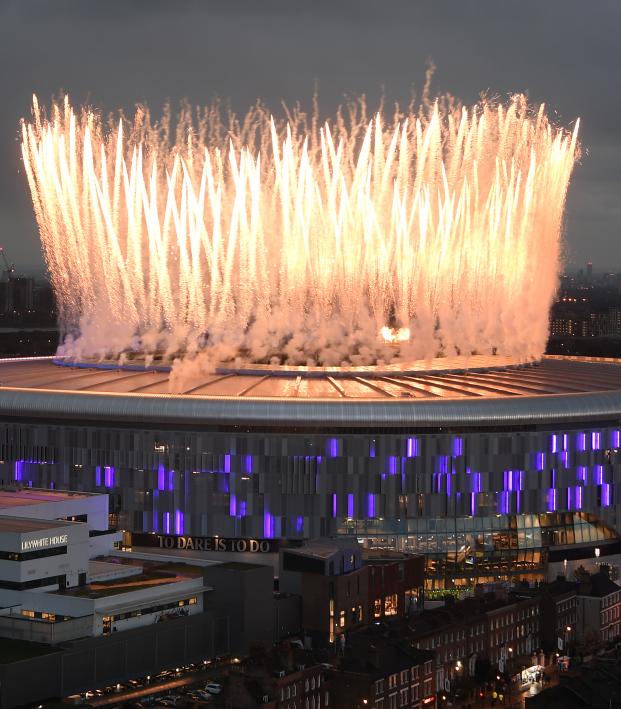 All The Scenes From The First Match At Tottenham Hotspur Stadium

After four years of construction hamstrung by disputes and delays, Tottenham finally moved into “New White Hart Lane” on Wednesday with all the pomp and razzmatazz of a night that could’ve ended in tragic hubristic downfall against Crystal Palace. But second half goals from Son Heung-min and Christian Eriksen sent 62,062 spectators home happy with Spurs climbing back to third in the table, one point above both Arsenal and Chelsea.

The prematch scene at the ground looked a lot more like the NFL London Games that’ll be hosted at this stadium over the next eight years, with fireworks exploding, people breaking into song and dance and a Tottenham Hotspur Marching Band making its existence known to all. 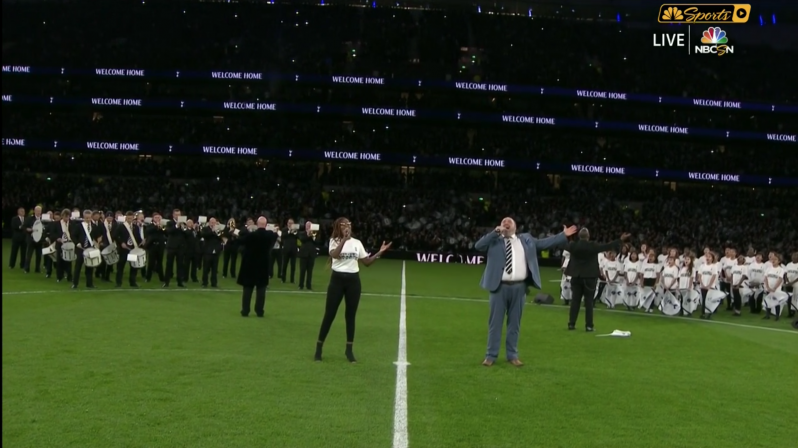 It also briefly pissed down hail before we got things started.

The match kicked off to a cacophony of noise, a lot of it coming from the impressive South Stand, a single-tier which provides seating for 17,500 of the home support.

The match itself was no Barcelona-Villarreal, but the opener was a nice bit of solo work from Son.

That was followed by Eriksen’s strike after Jacksonville Jaguars placekicker Harry Kane menaced his way through the area.

Eriksen goes down as the second goalscorer in the new stadium! pic.twitter.com/D4iQ0PLqy0

It was a proper celebration for Spurs at that point — the homecoming had been a success.

Half-time at Tottenham's new stadium—you know what that means pic.twitter.com/rlgVorOyjI

But Spurs must quickly turn its attention to game No. 2 at Tottenham Hotspur Stadium — next Tuesday’s visit of Manchester City for the first leg of their UEFA Champions League quarterfinal. That’ll be the real housewarming party.