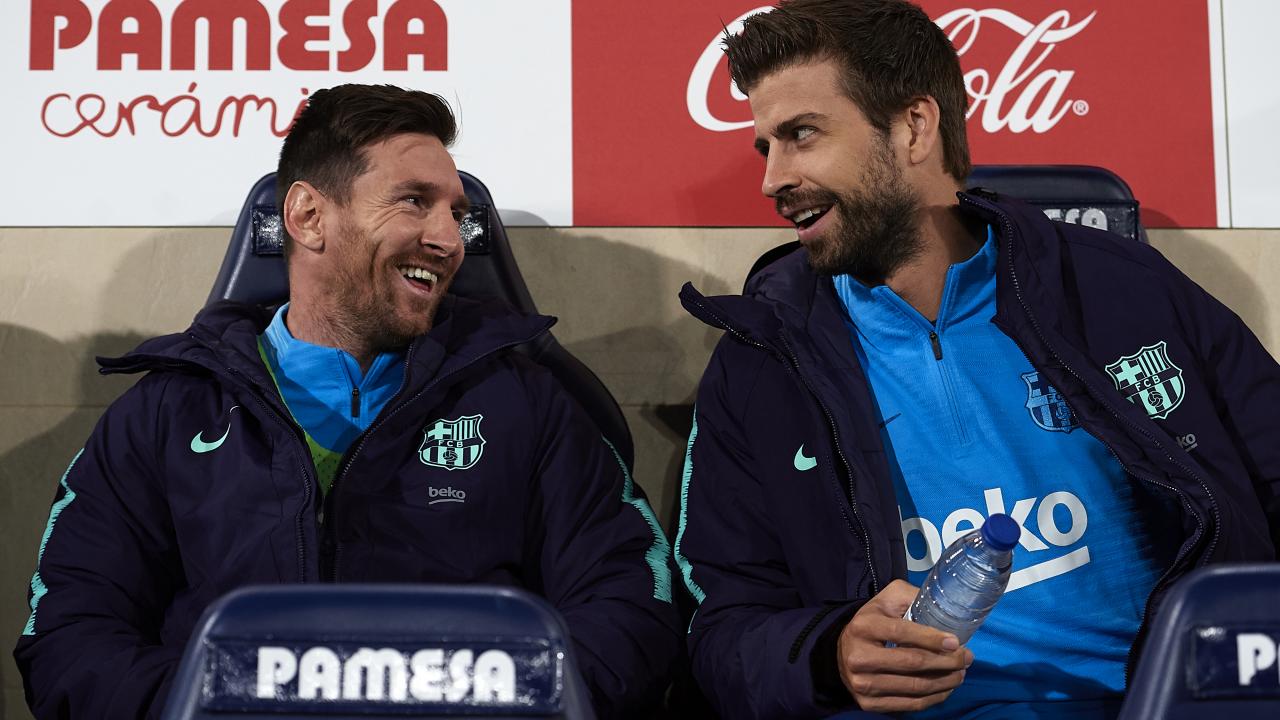 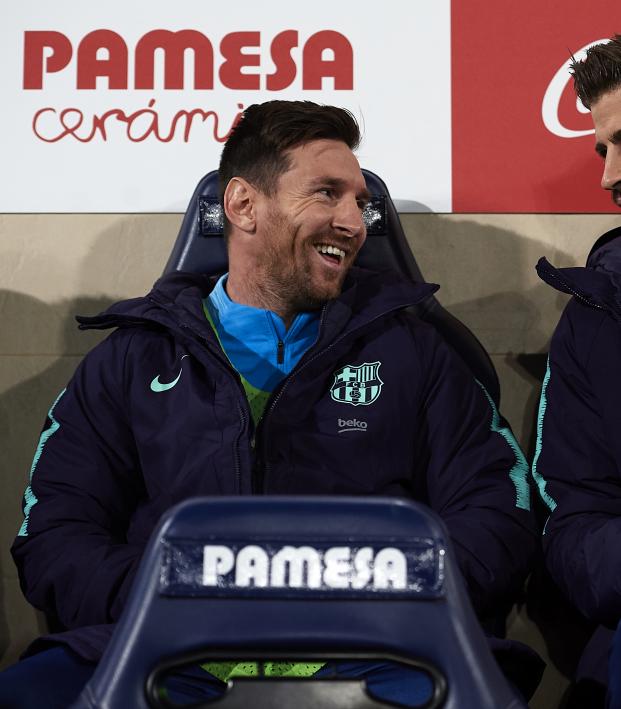 Relegation-threatened Villarreal almost recorded a stunning victory over LaLiga leader Barcelona at El Madrigal, and the result would’ve certainly meant more to the Yellow Submarine’s survival than to the Blaugrana’s title charge, but Lionel Messi was inserted with 30 minutes remaining and you know what happened after that.

It was a match that perfectly showcased why a possession-based style is so beautiful, but also why you need a player like Lionel Messi or the billions of dollars of Pep Guardiola’s Manchester City to record victory after victory while employing it: If every footballer in your side isn't a god on the ball, you're going to get torn apart on the counter.

Given the divide on the table — and with Atletico Madrid to come on Saturday — Ernesto Valverde elected to start with Messi, Ivan Rakitic and Gerard Pique on the bench.

Regardless, Barcelona raced to a 2-0 lead inside 16 minutes.

The first was scored by Philippe Coutinho — his fifth of the season — with Malcom providing the assist. On the whole, Coutinho had another forgettable performance before making way for Messi.

But four minutes after the first, Malcom headed home with Arturo Vidal given all sorts of space and time to measure a killer ball.

In the 23rd minute, Villarreal struck back.

Samuel Chukwueze provided the finish after being played through by the influential Santi Cazorla. The man with the macabre tale about almost having his foot amputated was so very good today.

The equalizer arrived in the 50th minute after Barcelona’s style presented the Yellow Submarine with a glorious counter. The finish was strange, making Marc-André ter Stegen look guilty of the one criticism leveled at him: He’s trying to do too much.

Messi was introduced in the 60th minute, but that didn’t make an immediate difference (for the time being). It’s strange to say, but things could’ve gotten even more out of hand than the 4-2 lead that Villarreal took by the 80th minute.

First, Vicente Iborra scored in the 62nd. The highlight of this goal is an old man giving Barça the business from the stands.

In the 80th minute, Carlos Bacca scored the fourth with Cazorla providing the assist. Villarreal was murdering the league leaders.

But in the 86th minute, Alvaro Gonzalez was given a second yellow for a challenge on Luis Suarez, and shit hit the fan for the home side.

How? In the 90th minute — from about the same distance as his Panenka free kick over the weekend — Messi hammered one into the corner.

Then, in the 93rd minute, a Messi corner led to a Suarez strike and a share of the spoils.

It’s beyond heartbreaking for Villarreal, which remains two points above Celta Vigo and the relegation zone. For Barça, it’s an eight-point advantage over Atletico with eight games to play.