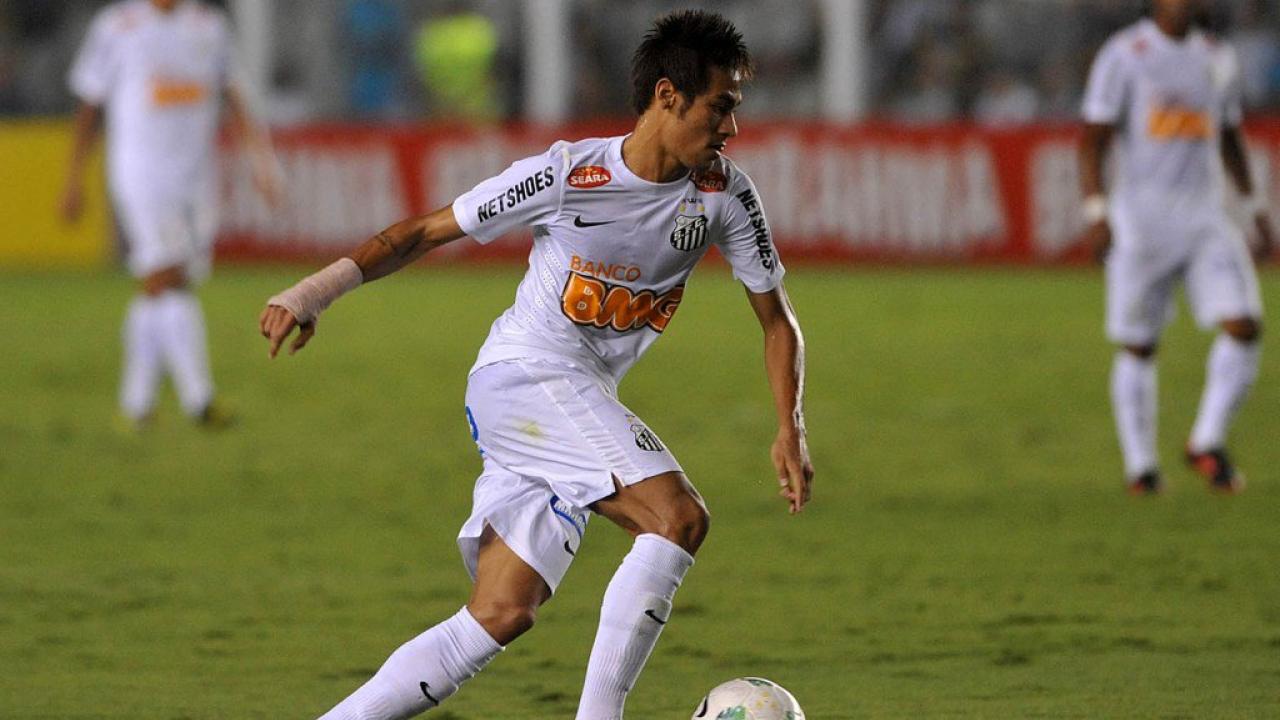 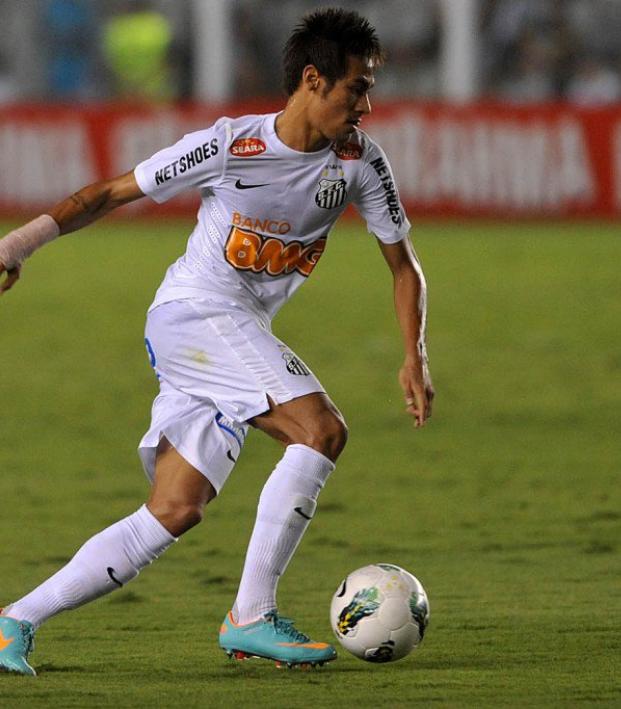 Just How Much Money Will Santos See From Neymar’s Transfer Fee?

Travis Yoesting August 4, 2017
Neymar’s former club Santos is in line for a sizable payday after his transfer to PSG.

Barcelona, a club not used to losing star players, accepted the largest transfer fee of all-time as Paris Saint-Germain funded the release clause for Brazilian striker Neymar on Thursday. The $263,480,000 fee didn’t just shatter the old record, it eviscerated it, more than doubling the $117.6 million Manchester United paid for Paul Pogba.

While Barcelona will collect most of the $263M, FIFA stipulates former clubs receive a portion of transfer fees in deals such as this. Called solidarity contributions, this mechanism is meant to compensate clubs for training players from ages 12-23.

Neymar played for Santos from the age of 11 to 21 before moving to Barcelona. Thus, the Brazilian club is entitled to a solidarity contribution. FIFA breaks down the payments by percentages of the transfer fee per year the player belonged to the old club. Each year from age 12-15 garners 0.25 percent of the transfer fee while each year from age 16-23 garners 0.50 percent, up to a maximum of five percent of the total fee.

Santos will therefore be owed four percent of Neymar’s fee by Barcelona. Normally this isn’t a massive fee, but when you take five percent of $263M, you’re not talking pocket change, you're talking $10.54M.

I've confirmed with a Santos-director; Santos expects to receive 'A large amount' of money from the RECORD BREAKING Neymar-transfer.

There is one possible catch brought up in the Brazilian media. Solidarity contributions are triggered when one club pays another club to release a player. In La Liga, players are required to pay their release clauses. While this typically involves the buying club providing the player in question the money to pay for the transfer fee, one Brazilian businessman thinks these semantics could prove costly to Santos.

Santos likely will receive the fee and also an added bonus. Barcelona is scheduled to play Santos as part of the original agreement to bring Neymar to Spain from Brazil. If Neymar is not on the team when the match is played or the match is not played, Barcelona owes Santos a further $5.34M.

Santos’ total windfall from the PSG deal would reach $15.88M.

Not a bad deal for the Brazilian clubs when few people expected Neymar to leave Barcelona a couple months ago.