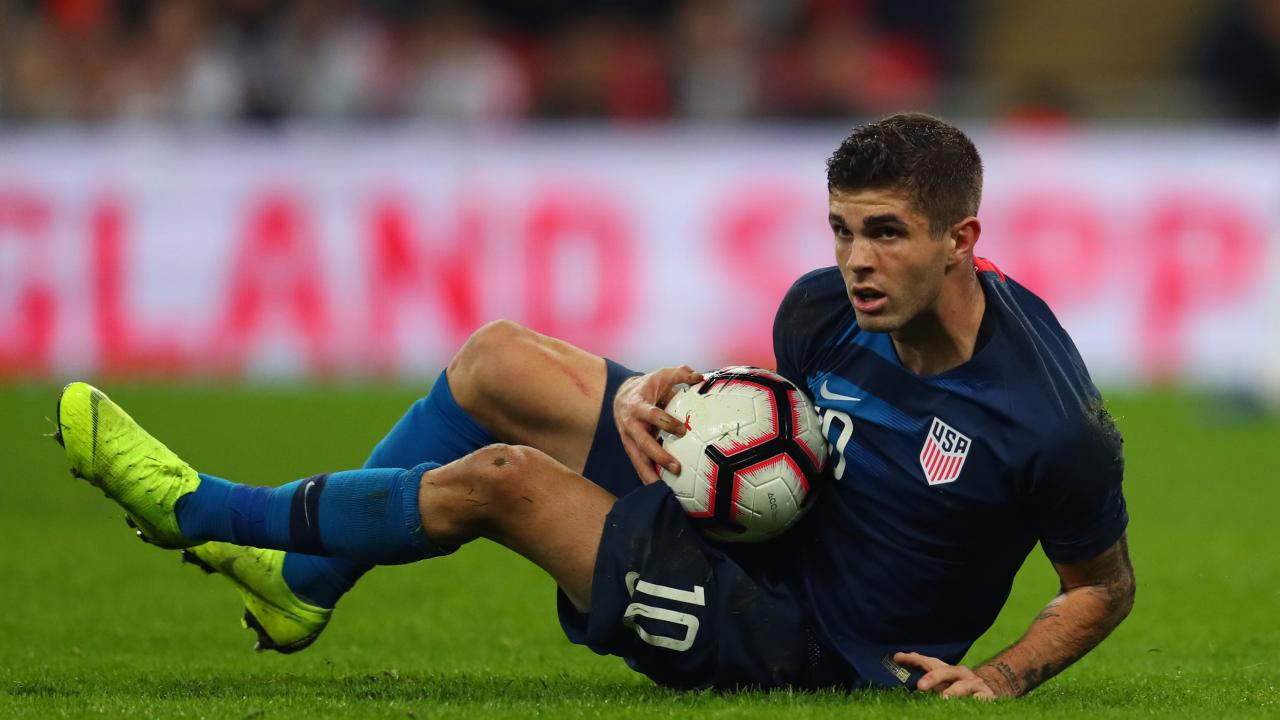 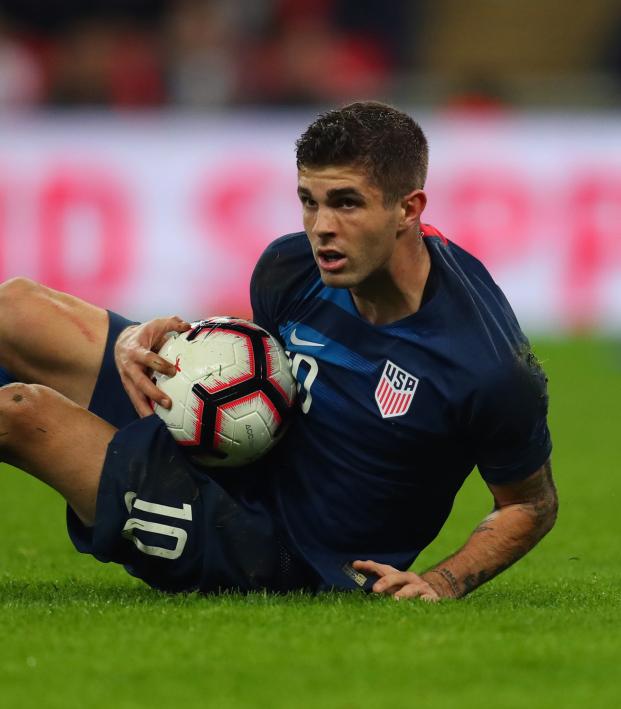 Travis Yoesting January 4, 2019
In any other country, Pulisic’s childhood club would be in for a major payday after his Chelsea transfer.

When Neymar made his record-breaking transfer from Barcelona to PSG, his former Brazilian club Santos, with which he played from the age of 11, received a windfall of nearly $16 million as a solidarity payment.

FIFA’s Regulations on the Status and Transfer of Players (RSTP) stipulate when a player is sold to a club in another country, the club that trained said player at the youth level is entitled to a solidarity payment, upwards of five percent of the transfer fee, which we dissected here for Neymar's move.

So why isn’t Christian Pulisic’s childhood club getting any money from the USMNT star’s big-money move from Borussia Dortmund to Chelsea?

Chelsea bought Pulisic for $73.1 million earlier this week, shattering the record fee for an American (John Brooks cost Wolfsburg $22 million in 2017). The transfer ranks as the 25th largest all time and Chelsea’s third largest ever. You can argue Chelsea overpaid or that it was more of a business move than a football move, but those are the numbers.

Before signing with Borussia Dortmund at the age of 16, Pulisic played for PA Classics in Pennsylvania. Based on his time playing with the club, PA Classics would be owed anywhere from $548,000 to more than $1 million in solidarity payment.

But the United States Soccer Federation has a longstanding tradition of forbidding such solidarity payments.

The argument is that such payments violate child labor laws (you’re essentially paying a club for work done by a child to get good at soccer). There is also the line of thinking that RSTP risks anti-trust litigation or that making the payments might restrict American players from moving abroad, though the latter is a bit dubious. Additionally, the landmark case of Fraser vs. MLS prohibits enforcing RSTP in the U.S., at least in the eyes of the USSF.

Because of this, PA Classics probably will never see the $500,000 to $1 million it would receive if it were in any other country around the world.

And to its credit, PA Classics isn’t being a dick about the whole thing.

ESPN correspondent Jeff Carlisle talked with PA Classics academy director Steve Klein about seeking compensation for Pulisic’s transfer. Klein said while there has been no official decision made yet, at this time the club is about 90 percent sure it won’t make a claim for the money.

Klein’s reasoning for PA Classics not going after the money was pretty sound. He said taking the money would make it seem as though the club made Pulisic who he is, not Pulisic’s hard work, which would in turn hinder the mindset PA Classics is trying to promote in its players.

“I know it goes against some of the conventional wisdom,” Klein told Carlisle. “I know a lot of people would like us to, but there's still a part of me that (feels) Christian made himself. I don't like being on the side that we are due this money because we created Christian Pulisic. That's where my comfort level drops. We were a part of it, but I don't know if I like trying to gain off of his success.”

Additionally, Klein understands that PA Classics is a pay-to-play club. Pulisic (or rather, his parents) shelled out a lot of money for him to play with the club, so for PA Classics to get even more money from him would be unnecessary, unlike at most European clubs or even MLS academies where youths play for free.

Totally disagree with this assessment and am dumbfounded this line of thinking is accepted. We absolutely should have solidarity payments and I question such a hard line from a group that advised players to take a weaker CBA than their leverage deserved last time round. Crazy. https://t.co/HFNS8d0s90

Finally, Klein said while a million dollars would be significant to any club, it’s not going to make or break the club, as it costs just $300,000 for one age group at the club. (That insanely large cost is another problem for another time.)

“If you fully funded one academy age group like the U-17s, you're probably looking at $300,000 for one team,” he said. “You couldn’t really fund your full academy for one year. The money is great, trust me. Maybe you could put a lit turf field in, which would be awesome. The money is significant. I don’t want anyone thinking, ‘Aw that’s peanuts to PA Classics.’ It’s not; it's just a matter of all the extra stuff that would come with it. I’m just not sure.”

You gotta give Klein and PA Classics credit for actually taking the high road over money, something you don’t typically see from, well, anyone. At least for now.

Back in 2014 DeAndre Yedlin moved from Seattle to Tottenham for around $3 million. His Washington-based club Crossfire Premier tried — thus far unsuccessfully — to claim a solidarity payment off that fee, though it would be far less than what PA Classics could earn. U.S. Soccer has denied those payments, though Crossfire’s complaint to FIFA’s Dispute Resolution Chamber over the payment could see a decision made soon.

If Crossfire is successful in its claim, PA Classics could change its mind about seeking solidary payments off Pulisic.

But for now, American clubs who train future pros won’t be getting rich off doing so. For better or worse.