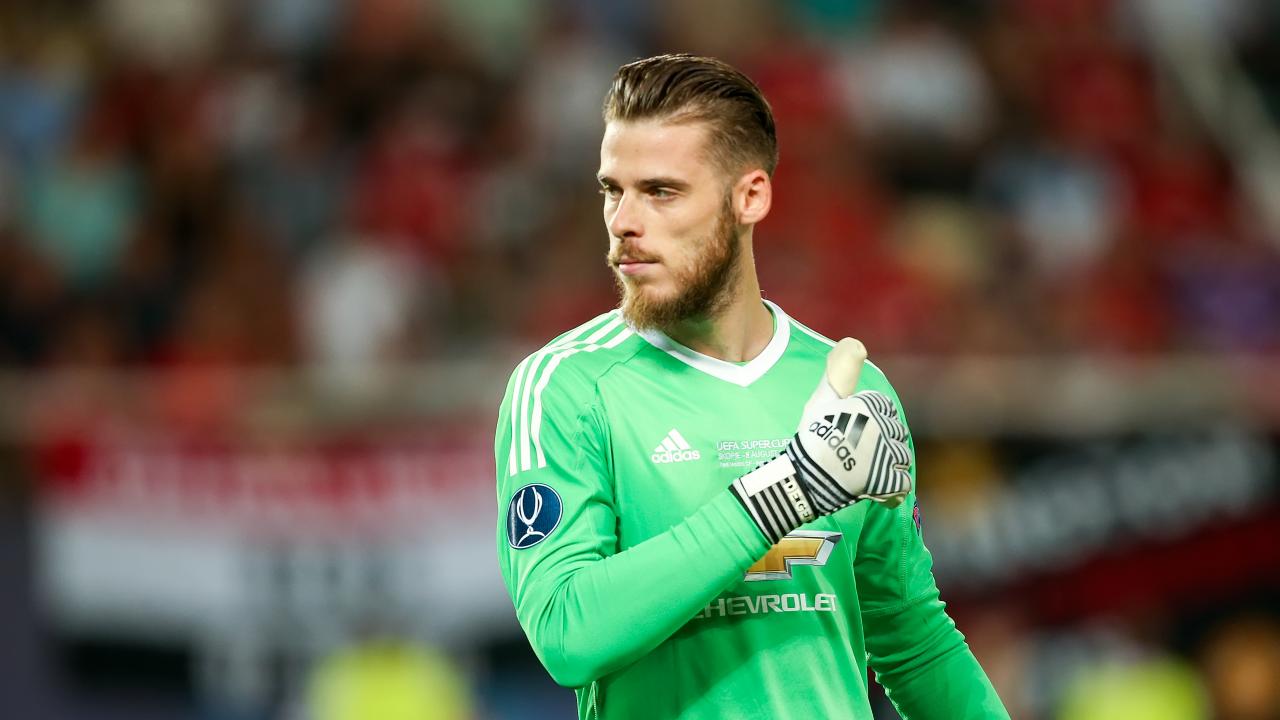 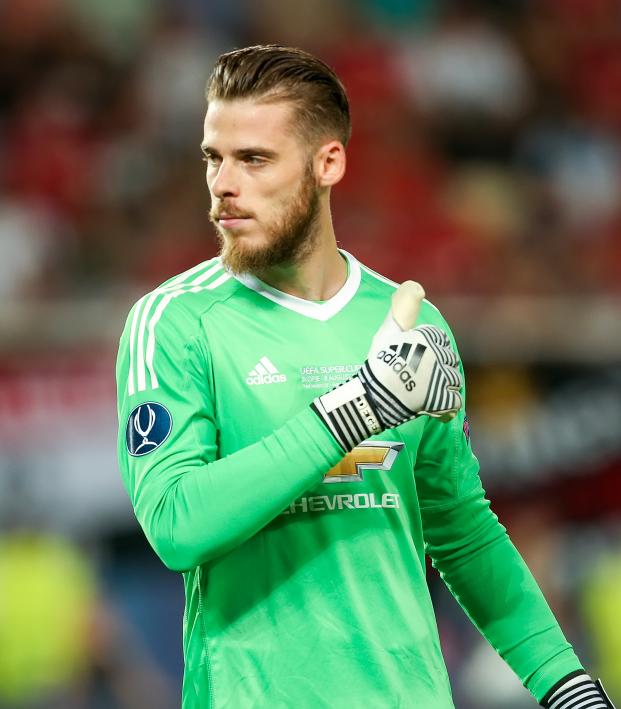 When Cristiano Ronaldo last went up against David de Gea, the Portuguese striker put three past the Spanish keeper in a virtuoso performance during the 2018 World Cup this summer. The Ronaldo vs de Gea matchup went in the opposite direction on Tuesday, with the latter making some impressive saves to deny the former.

Juventus blanked Manchester United 1-0 at Old Trafford in Group H action of the Champions League. Ronaldo set up the game’s lone goal, but couldn’t find the back of the net against the Red Devils as he had twice before while with Real Madrid.

Not that Ronaldo didn’t try his damnedest.

The Portuguese star had a number of opportunities as Juventus racked up 60 percent possession with 14 shots to six for Jose Mourinho’s side. Two of Juve’s five shots on target came from Ronaldo himself, with de Gea coming up big both times.

In the first half, Ronaldo blasted a free kick that stung the palms of de Gea.

The save on Blaise Matuidi on the rebound may have been even more impressive.

In the second half, Juan Cuadrado set up a powerful strike from Ronaldo that de Gea was able to parry over the bar.

In one last moment in the Ronaldo vs de Gea battle, Rodrigo Bentancur nearly played Ronaldo in in the 73rd minute only for de Gea to jump off his line and snare the ball before the Madeira man could reach it.

On the other end, Paul Pogba had Manchester United’s best chance of the match with a curling effort after an ill-advised pass by Ronaldo. Pogba’s shot struck the post, bounced off goalkeeper Wojciech Szczesny and ricocheted out of bounds.

In the end, Ronaldo didn’t get the goal, but he got the win, putting Juventus in commanding position in Group H with nine points, five ahead of second-place Manchester United.

But hey, at least it wasn’t all about Jose Mourinho.