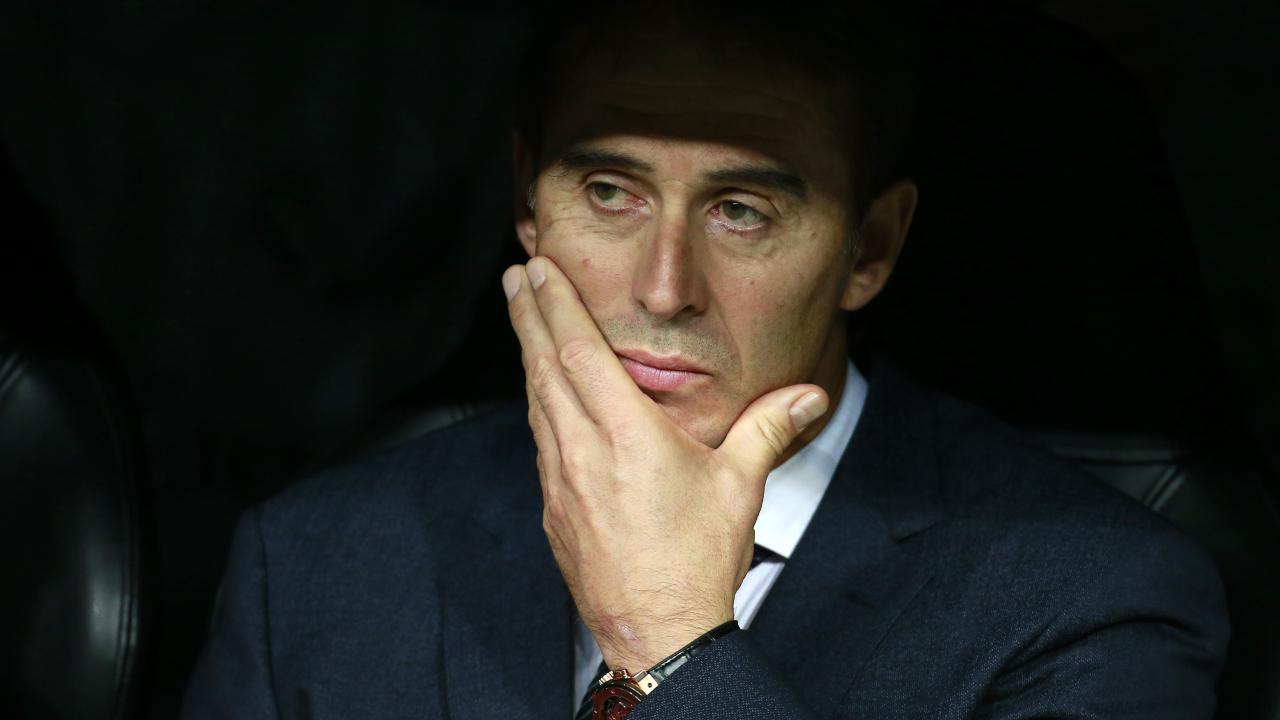 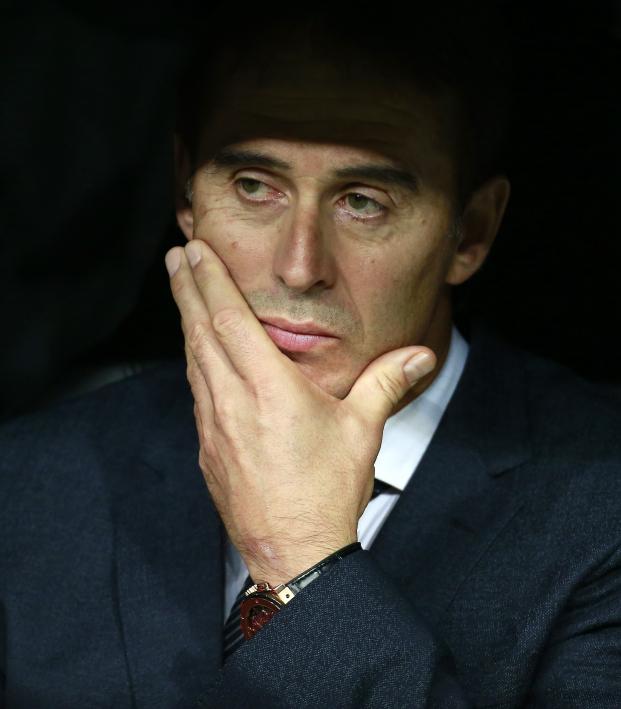 Real Madrid Wins, But Lopetegui Will Probably Be Fired By The Time You Read This

Connor Fleming October 23, 2018
Real was fortunate to escape the Santiago Bernabeu with three points on Tuesday.

With El Clásico looming on Sunday, the only good news for Real Madrid at the present is the absence of Lionel Messi. Yes, Real climbed to the top of Champions League Group G on Tuesday after narrowly defeating Czech First League side Plzeň 2-1 at the Santiago Bernabeu, but you could easily argue that Los Blancos looked better during last weekend’s shock 2-1 defeat to Levante.

According to SPORT, firing manager Julen Lopetegui after only 13 competitive matches would cost the club $20.7 million, but with the back-to-back-to-back European Champions truthfully looking like LaLiga’s seventh-best team, it’d be hard not to justify that princely outlay.

On Tuesday, Real took the lead in the 11th minute to ease the growing tension inside the stadium — Karim Benzema heading home after a beautiful assist from Lucas Vazquez.

Just look at the requisite pace and trajectory on this ball from the winger.

But worryingly for Real, Plzeň carved out three decent opportunities to equalize over the next 40 minutes.

However, Real’s individual quality again shone through in the 55th minute when Gareth Bale released Marcelo with a brilliant back heel. Marcelo’s finish wasn’t bad either.

Plzeň was eventually rewarded for its bright play in the Spanish capital. In the 78th minute, Patrik Hrosovsky skinned Sergio Ramos and finished beyond Keylor Navas to send the whistles cascading down from the stands.

Viktoria Plzen gets one back

Can they complete an improbable comeback against Real Madrid?

Real would see the match through (although Marcelo was forced off with an injury and is now a doubt for El Clásico), and thanks to Roma’s 3-0 victory over CSKA Moscow, Los Blancos now command the group — but once again, there was absolutely nothing commanding about this performance.