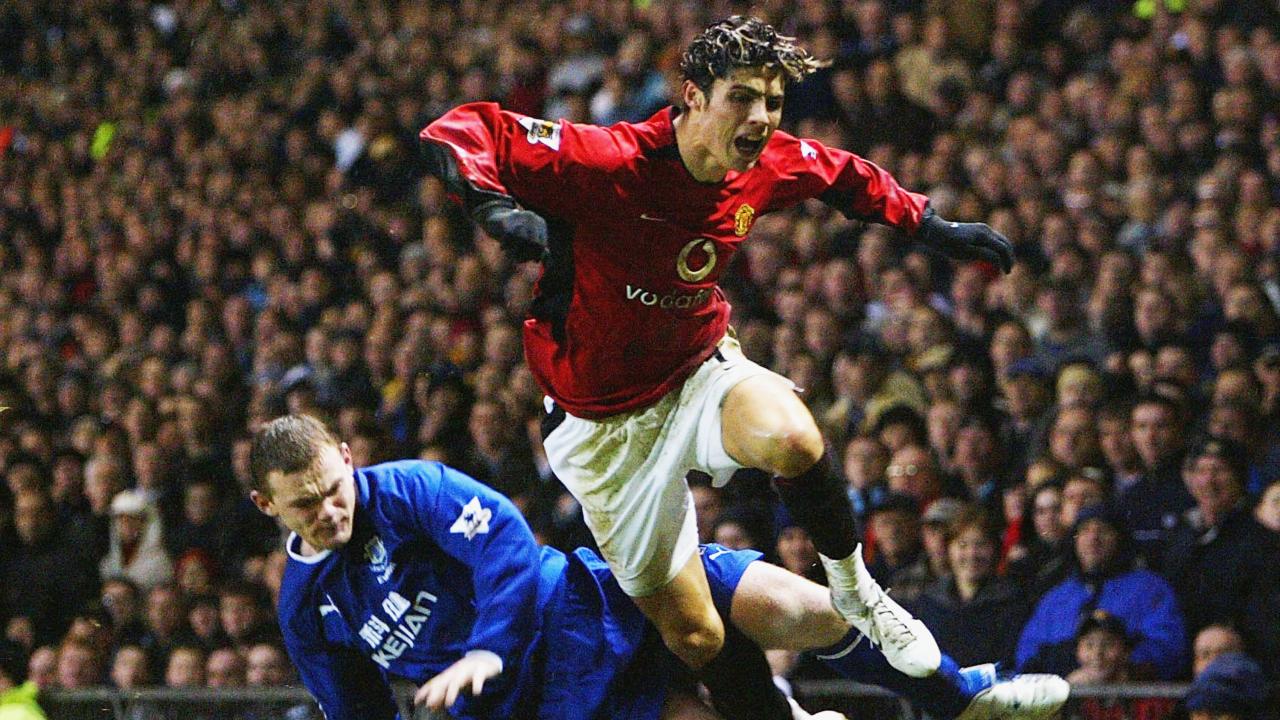 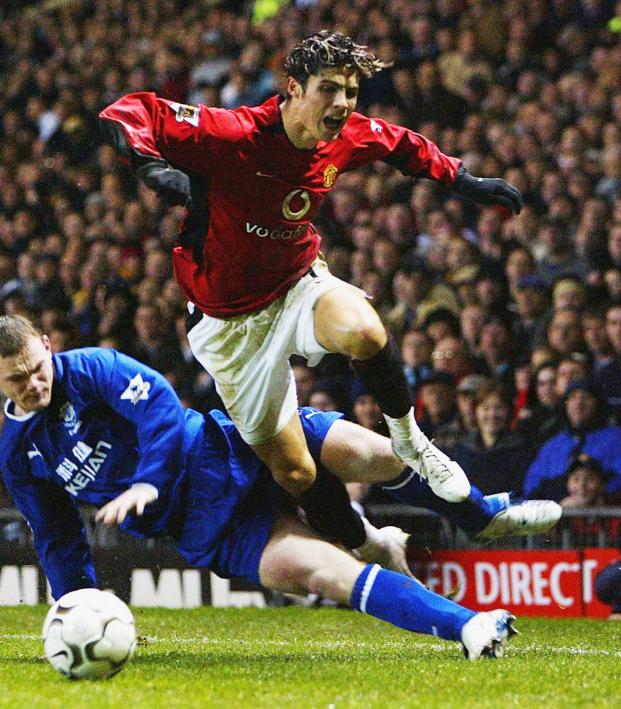 Connor Fleming October 17, 2018
Ronaldo will return to Old Trafford for the second time on Oct. 23, this time with Juventus.

On Tuesday, Oct. 23, Cristiano Ronaldo will return to Old Trafford for only the second time since making his 2009 then-world-record-transfer of nearly $110 million to the Santiago Bernabéu.

Ronaldo has played against Manchester United in three competitive matches over the following period — the 2012-13 Champions League Round of 16 and a brief, seven-minute cameo during the 2017 UEFA Super Cup in Macedonia.

As evidenced by supporters voting him Manchester United’s greatest ever Premier League player in 2018, the forward’s 118 United goals and eight major trophies over six years — including three Premier League titles and the 2008 Champions League crown — endeared him to Red Devils supporters for all time.

He was given a brilliant reception in Manchester when his name was announced back in 2013, although his every touch was jeered and every mistake roundly cheered when the match kicked off (this was, after all, the final 16 of Europe’s premier club competition).

And although jeers and whistles have long since proven to serve as Ronaldo’s ultimate source of motivation (“Your love makes me strong; your hate makes me unstoppable.”), expect more of the same on Tuesday when Ronaldo again returns to the Theater of Dreams. What else can you do in the face of such routine “I’m going to eliminate your club from the Champions League” displays?

And the stakes will again be high come Tuesday with Juventus leading Group H after two matches with six points, followed by United with four and Valencia with one.

As the greatest goalscorer of the present era (he’s edging ever closer to Gerd Muller in the five spot for players with the most career goals in history), his United television highlights will probably always showcase as much: his header against Millwall that opened the scoring in the 2004 FA Cup Final; his goal against Wigan Athletic in the 2006 EFL Cup Final; his breakthrough, 23-goal 2006-07 season which marked the first of three straight EPL titles; his 31 league goals in 2007-08 from the wing, making him the first-ever European Golden Shoe winner from that position; his hat-trick against Newcastle United in 2008; his goal against Chelsea in the UCL final that season. There’s a lot to choose from, and there are many lists which document the best.

Personally, as not a Man United supporter, I think that’s all kind of tired. I prefer the Ronaldo that wasn’t hugely effective in the final third — the one with the long sleeves in August, an unexplainable salad with frosted tips and a preposterous amount of gel and way too many step overs.

His United debut against Bolton had it all.

I also still very much enjoy this YouTube video that dropped just a couple years after the video-sharing website came into being. It’s now over a decade old, features the music of Fort Minor and some dreadful editing — it’s awesome.

Although players like Robinho, Neymar, Douglas Costa, Isco and Kylian Mbappe have disrupted the game of football in the days since with their own brand of ignorant, careless, joyful, tactical abandonment, there’ll always be something singularly unique about the approach of the kid from Madeira, and only the denizens of Old Trafford got to watch it week in, week out.