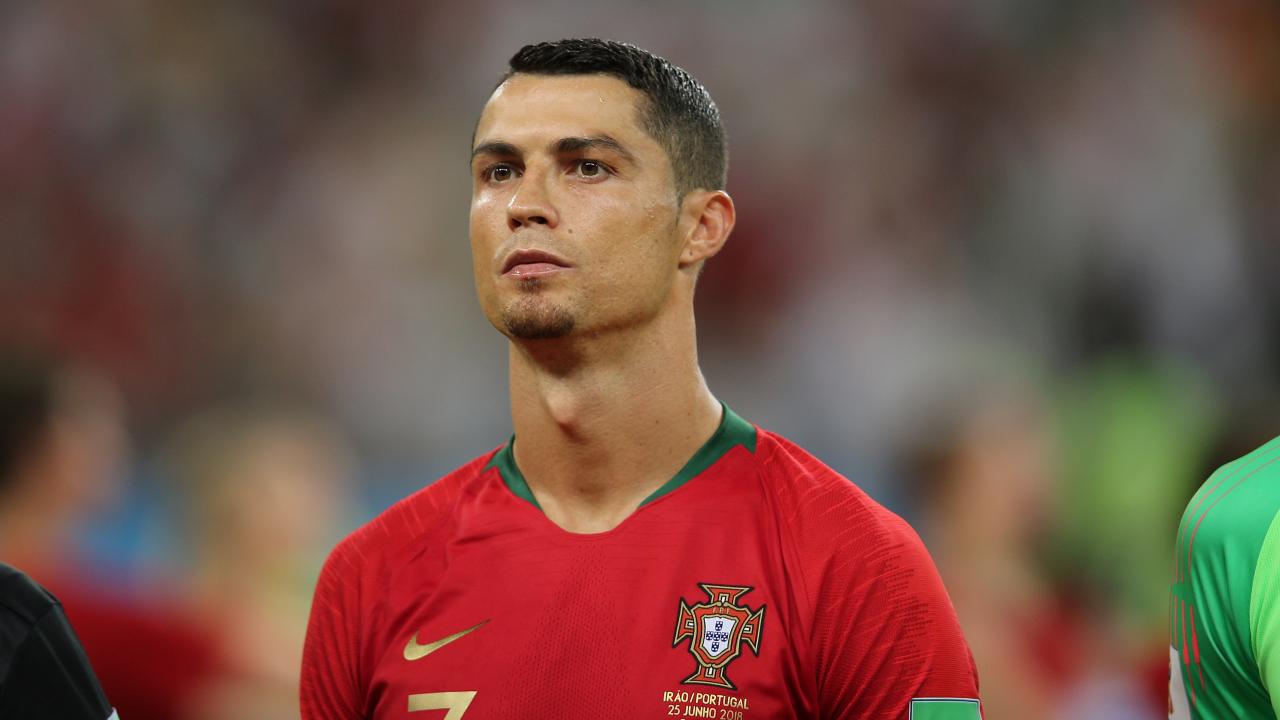 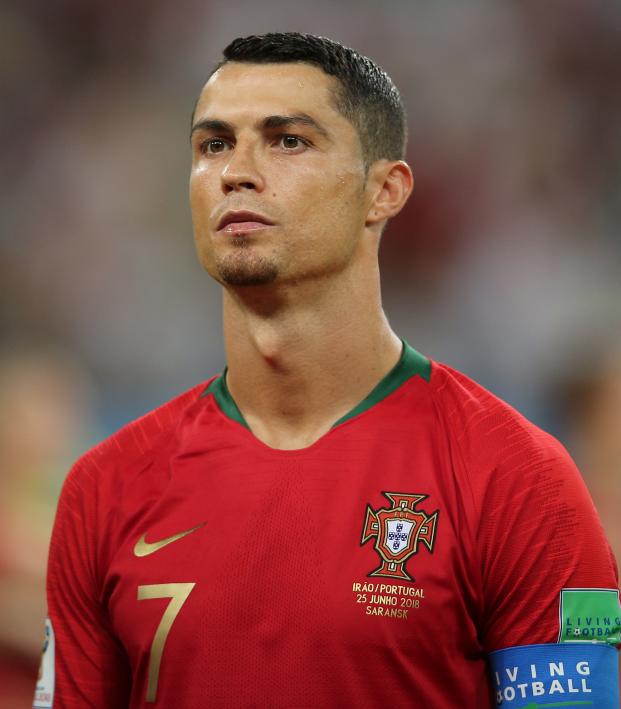 A UCL Triumph With Juventus Would End The Messi-Ronaldo Debate

Tabaré Azcona July 5, 2018
Rumors state Cristiano Ronaldo will leave Real Madrid for Juventus and we explain why he should.

Cristiano Ronaldo Juventus move rumors are firing up the transfer market. Public opinion is divided as to whether the Portuguese star should leave Real Madrid in search of new horizons or be faithful to the team that consolidated him as a legend.

Moreover, playing for los Merengues, Crisitano has been FIFA Club World Cup champion thrice, in 2014, 2016 and 2017. Also, CR7 is Real Madrid’s all-time top scorer with a total of 450 goals.

Ronaldo’s blistering career and unbelievable stats are only matched by Lionel Messi. However, a key difference between the two greatest football players of all-time is that Ronaldo has also proven his worth outside of Spain.

Ronaldo’s promising beginnings at Sporting Lisbon led him to sign for Manchester United in 2003. Much like at Real Madrid, Ronaldo left an indelible mark playing for the Red Devils, scoring 118 goals in 292 matches. While in England, Ronaldo won three Premier League titles, one FA Cup, two Football League Cups, one FA Community Shield, one UEFA Champions League and one FIFA Club World Cup.

Additionaly, Ronaldo won the UEFA European Championship for Portugal in 2016, reaffirming his successful career playing for club and country.

If Ronaldo joins Italian powerhouse Juventus, he will have the opportunity to face a refreshing career challenge.

Juventus has absolutely dominated the Italian league over the past few years, winning seven straight Serie A titles. However, la Vecchia Signora have yet to win a much desired UCL title, their last such triumph coming in 1996.

They came close to achieving this as they reached the UCL final twice, in 2017 and 2015. Juve was denied the trophy on both occasions by Spanish giants Barcelona and Real Madrid.

Signing for Juventus, Cristiano Ronaldo would be offered the chance to become a club legend in a fourth country.

His true challenge would be to win the UCL for Juventus, and Ronaldo could join Dutch legend Clarence Seedorf as the only two players to have won the Champions League with three different clubs.

In case this happened, this would definitely set Cristiano Ronaldo apart from all competitors, Lionel Messi included.

As we all know, Messi is one of the best players to ever play the beautiful game.

However, "La Pulga" has failed to prove his worth playing for Argentina and outside Barcelona, where he has played his whole career and where he clearly feels most comfortable.

Will Cristiano Ronaldo be up for this new challenge?