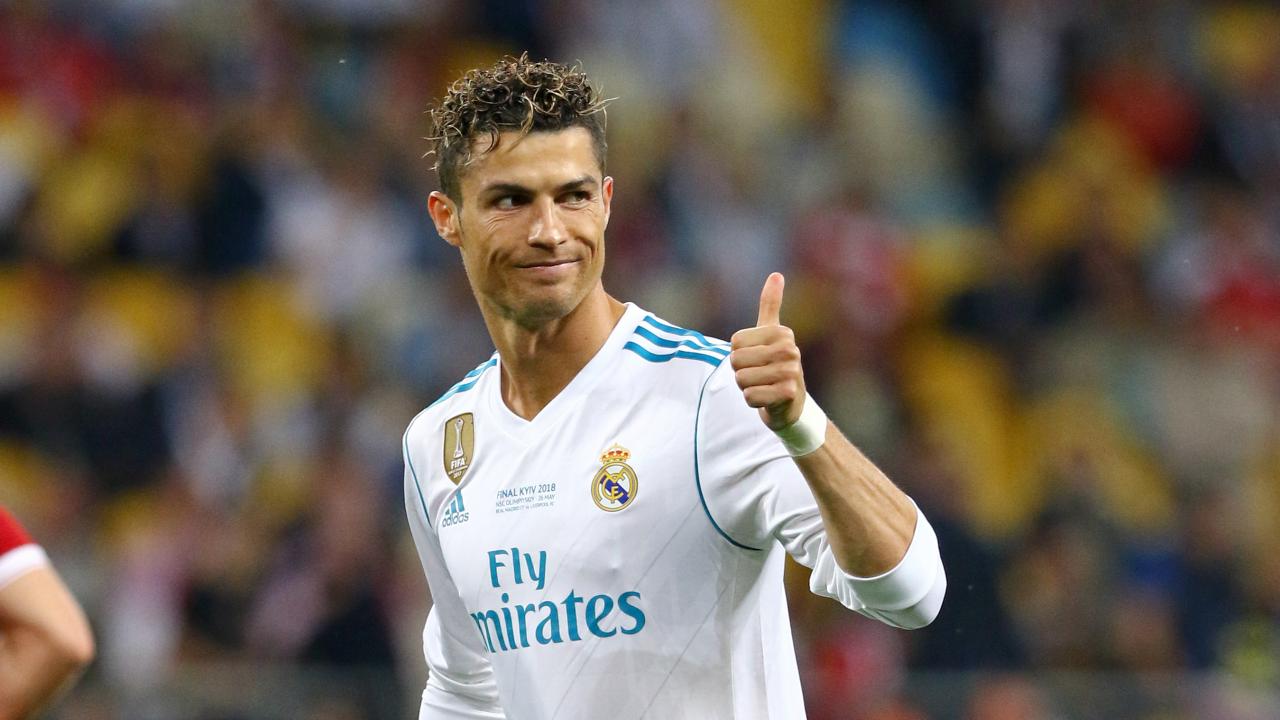 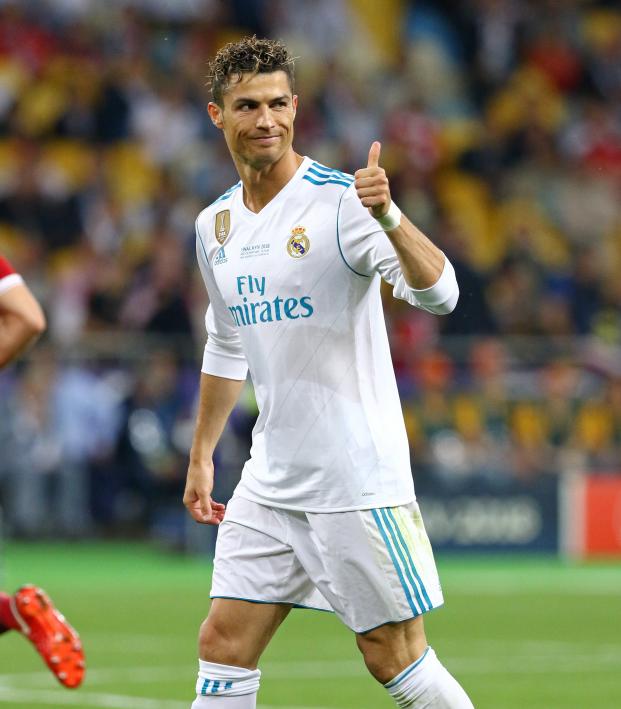 More importantly, The18 can now confirm that Cristiano Ronaldo will not be back with Real Madrid this season, instead moving to Juventus. Because we all know a breakup isn’t official until social media accounts are unfollowed.

So, um, does any of this matter?

Not really, unless you’re one of those fans who was holding out hope Ronaldo might return to Madrid one day. The official Cristiano Ronaldo Instagram page also does not follow Manchester United, though he still follows his first club, Sporting. He did start following a bunch of new Juventus players and coaches recently. 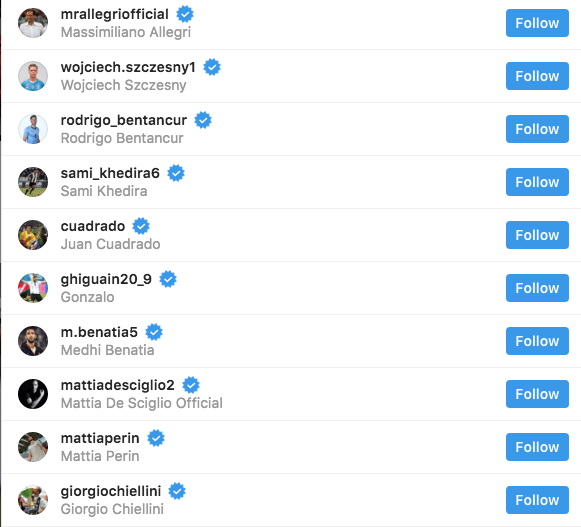 Ronaldo may want to unfollow Gonzalo Higuain now, though.

Other notable accounts Ronaldo follows on Instagram include American icons LeBron James, Steph Curry, Kobe Bryant, Odell Beckham Jr., Didier Drogba, Serena Williams, Victoria’s Secret, Beyoncé, Alicia Keys, 50 Cent, Kevin Hart, Jamie Foxx and Barack Obama. Yep, we can confirm Ronaldo is a fan of the man who used to be America’s favorite president until the current one self-proclaimed himself as everyone's favorite. CR7 also follows a whole family worth of Kardashians for some reason.

And yet, despite following 421 people, Cristiano Ronaldo couldn’t find the time to follow me on Instagram. I probably wouldn’t let him follow me anyway, because I’ve got a private account; I’ve only allowed 26 people the right to take a glimpse at all my glorious pictures of my cat.

We should note, Ronaldo’s move to unfollow Real Madrid is only fair play after @realmadrid unfollowed Ronaldo as soon as the Portuguese left for Juventus. Real Madrid’s Instagram follows 32 accounts, mostly current Madrid players and sponsors who pay enough money for the honor.