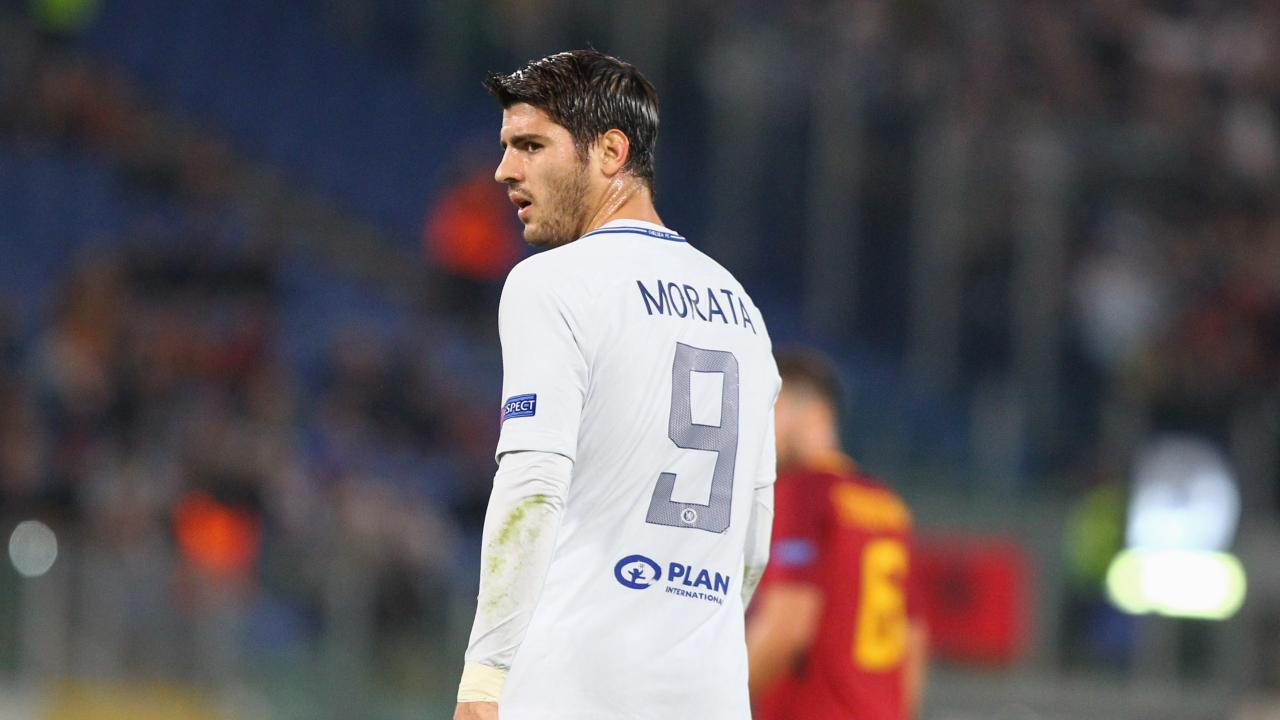 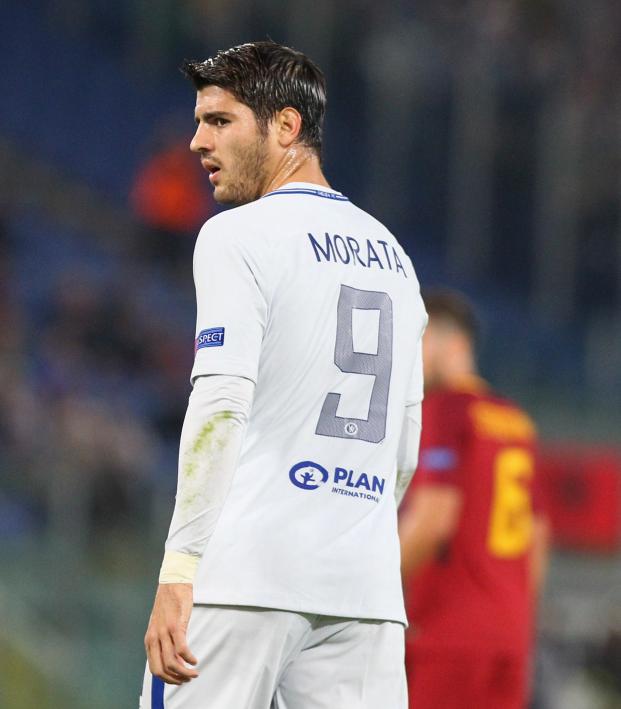 Chelsea striker Alvaro Morata underwent a squad number change on Friday. The 25-year-old broke the news on his transition from No. 9 to No. 29 in an interview with Chelsea’s website. The new Alvaro Morata shirt number is to honor his new-born twins’ birthday: July 29.

Following the birth of his twins last week, @AlvaroMorata will wear the number  shirt for the Blues this season!https://t.co/sXjFms1Cni

The two boys with his wife, Alessandro and Leonardo, are the newest entries to the Morata household. Clearly not the newest change as the previous No. 9 now honors the two munchkins with a number change — because a gift card wouldn’t be enough.

“It is a day I will never forget, to welcome my twin sons into the world,” Morata said. “My family is so important to me and I want to honor them and my wife, Alice, when I am on the pitch which, is why I decided to take a different number for the new season and remember this special day by adding the No. 2 on my shirt.”

#sport Chelsea's stricker @AlvaroMorata with his wife Alice Morata blessed to get children twins this weekend......Morata has confirmed that through his instagram page that the children have been given the names of #Allessandro and #Leonardo pic.twitter.com/bIBgGlLvuA

Morata joined Chelsea in the summer of 2017 after spending a year with Real Madrid, a team he spent six years with before joining Juventus in 2014. The Spaniard scored 11 goals for the Blues in 31 Premier League appearances but was rumored for a transfer despite his decent performance.

Luckily for Morata and Chelsea, new boss Maurizio Sarri isn’t letting go of the two-time Champions League winner with Madrid. He also won the Serie A twice with Juventus and an FA Cup trophy with Chelsea in his first season in London.

Morata also shares the concerns of the fans, assuring them he is sorry if they bought the No. 9 kit already.

“I am sorry to the fans who may have bought a No. 9 with my name already, but I hope you understand my tribute and that it will not be a problem and we can make you a new one with the 29,” Morata said.