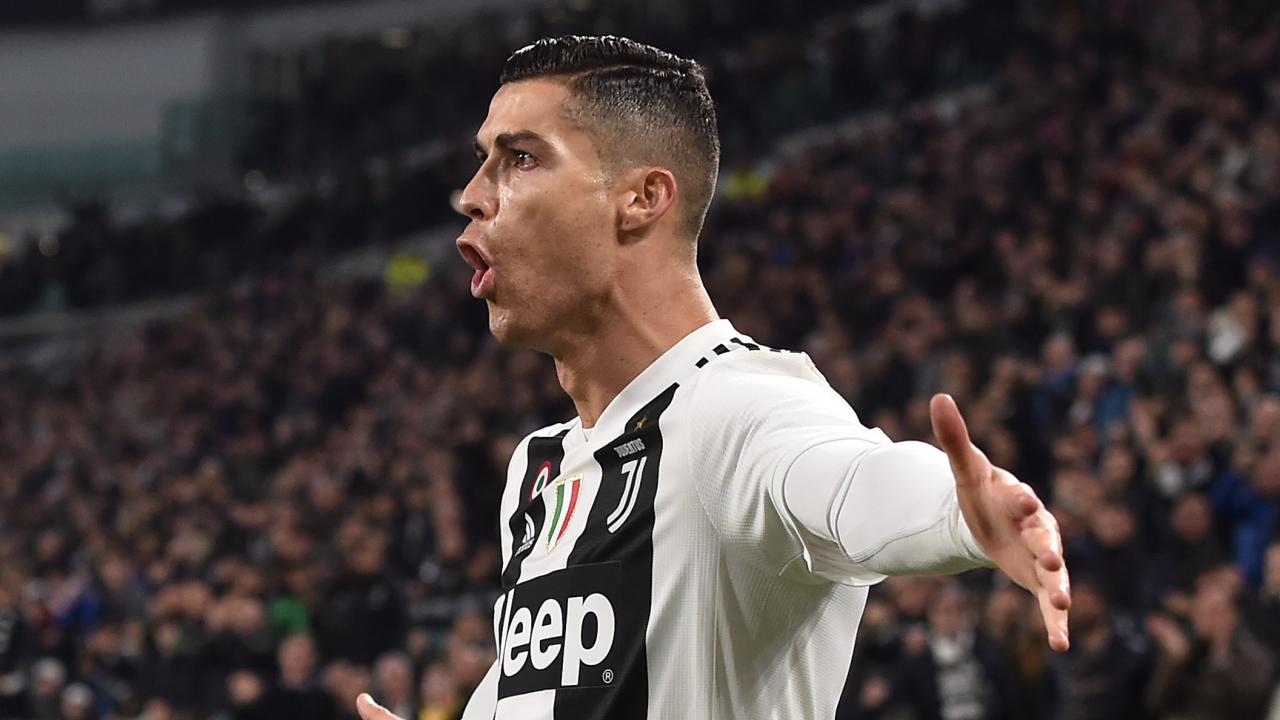 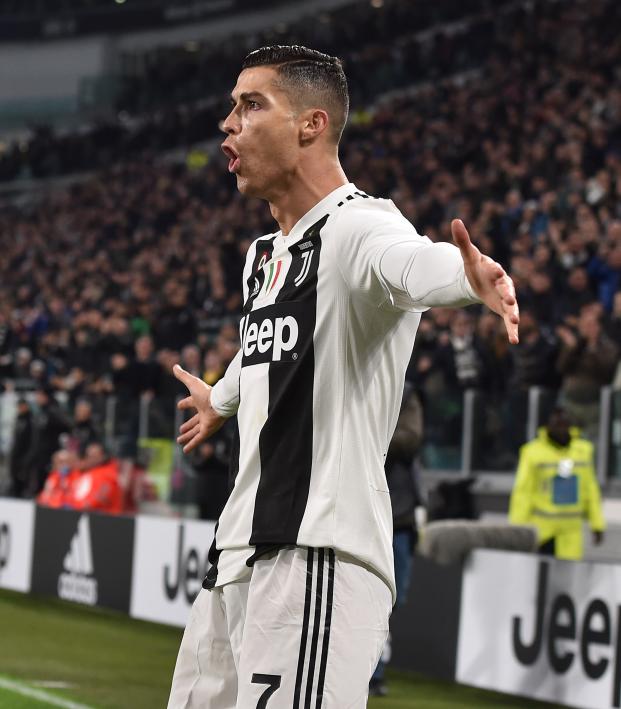 After a slow start, Cristiano Ronaldo can’t stop scoring. The latest, a Ronaldo goal vs SPAL, gave the Portuguese star his first three-match scoring streak with Juventus. And it was more proof that Ronaldo just wants to score more than anyone else.

Ronaldo didn’t score in his first three matches, but once he started scoring, he hasn’t stopped, including one against his former club Manchester United. The former Real Madrid man now has 10 goals in his last 12 appearances with the Old Lady.

The Ronaldo goal vs SPAL on Saturday — the first in a 2-0 win for the Bianconeri — came off a free kick. Miralem Pjanic, one of the most underrated free-kick specialists in the world, whipped a tantalizing ball into the box. With the pace on the cross, SPAL goalie Alfred Gomis was rooted to his spot and it became a race for who would reach it first: offense or defense.

Cristiano Ronaldo being Cristiano Ronaldo, he wasn't about to let someone beat him to a ball in the box with a chance to score. The Juve No. 7 was quickest to the cross and assuredly volleyed it into the side netting.

Cristiano Ronaldo scores in three straight matches for Juventus for the first time since joining the club. pic.twitter.com/2TFytmNU7E

Sure, it was another tap-in for Ronaldo, but it was also a tap-in that showed his undying desire to score.

The Ronaldo goal vs SPAL in the 28th minute gave him nine in Serie A, good for a share of the Golden Boot lead with Genoa’s Krzysztof Piatek. The Juventus striker had a number of chances to increase his tally in the second half, but couldn't quite find the back of the net.

Mario Mandzukic made it 2-0 in the 60th minute when he cleaned up a shot Gomis failed to parry out of danger as Juventus kept its unbeaten start to the Serie A season alive. The Old Lady has 12 wins, one draw and no losses, seemingly cruising to yet another Scudetto.

During the match — and all Serie A matches this weekend — players were wearing a stripe of red paint on their faces. This was to show support for women who have suffered domestic abuse. Some might point out the hypocrisy of Ronaldo, who has been accused of rape, sporting the red stripe, but it’d be a lot weirder if he didn’t have it.