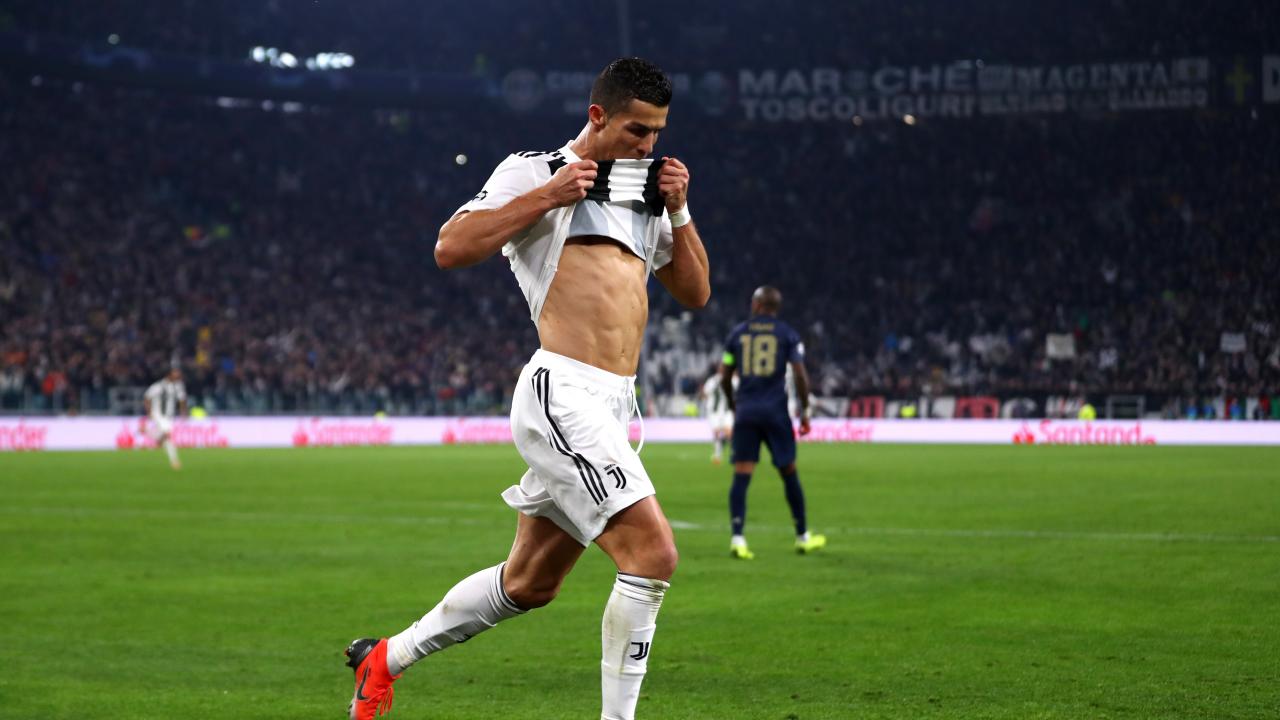 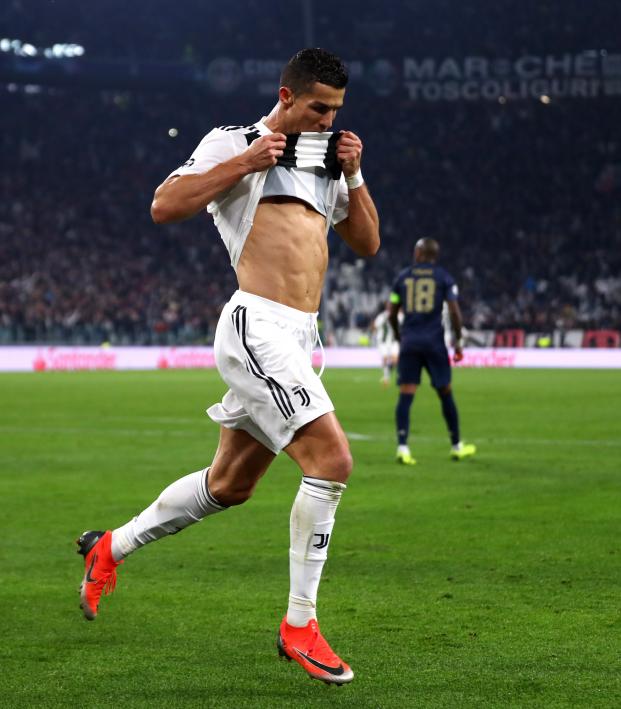 Travis Yoesting November 7, 2018
Cristiano Ronaldo did not opt against celebrating against his former club Manchester United.

Try though he might, Cristiano Ronaldo was unable to score on his return to Old Trafford with Juventus a couple weeks ago, though he did record an assist . But with Manchester United coming to Allianz Stadium on Wednesday, the Portuguese star reminded his former club how great he’s become since leaving England in 2009 with a brilliant strike.

In a scoreless match in the 65th minute, Leonardo Bonucci lofted a long ball into the box. In one fluid motion, Ronaldo lashed the 40-yard pass into the back of the net, leaving David De Gea, one of the world’s greatest keepers, motionless, unable to even react to the voracity of the shot.

It’s hard to understate how difficult of a skill taking a volley like that is. But perhaps even more memorable than the goal itself was Ronaldo’s celebration afterword.

While many players will opt to not celebrate against a former club, Ronaldo had no qualms celebrating against a club he hasn’t played for in nearly a decade (and has already scored against a couple times). Ronaldo’s celebration was all about showing how strong he is.

*goes to the gym once* pic.twitter.com/GTAQE5yqcY

Manchester United fought back to draw even in the 86th minute through a superb free kick from Juan Mata.

And then, against all odds, Manchester United took the lead through an awkward own goal, completely flipping the match with two set pieces. It was the first time an English club had beaten Juventus since Fulham in 2010.

The win — the very definition of smash and grab — put Manchester United in strong position to advance to the knockout rounds. A win for Juventus would have clinched first place in the group.