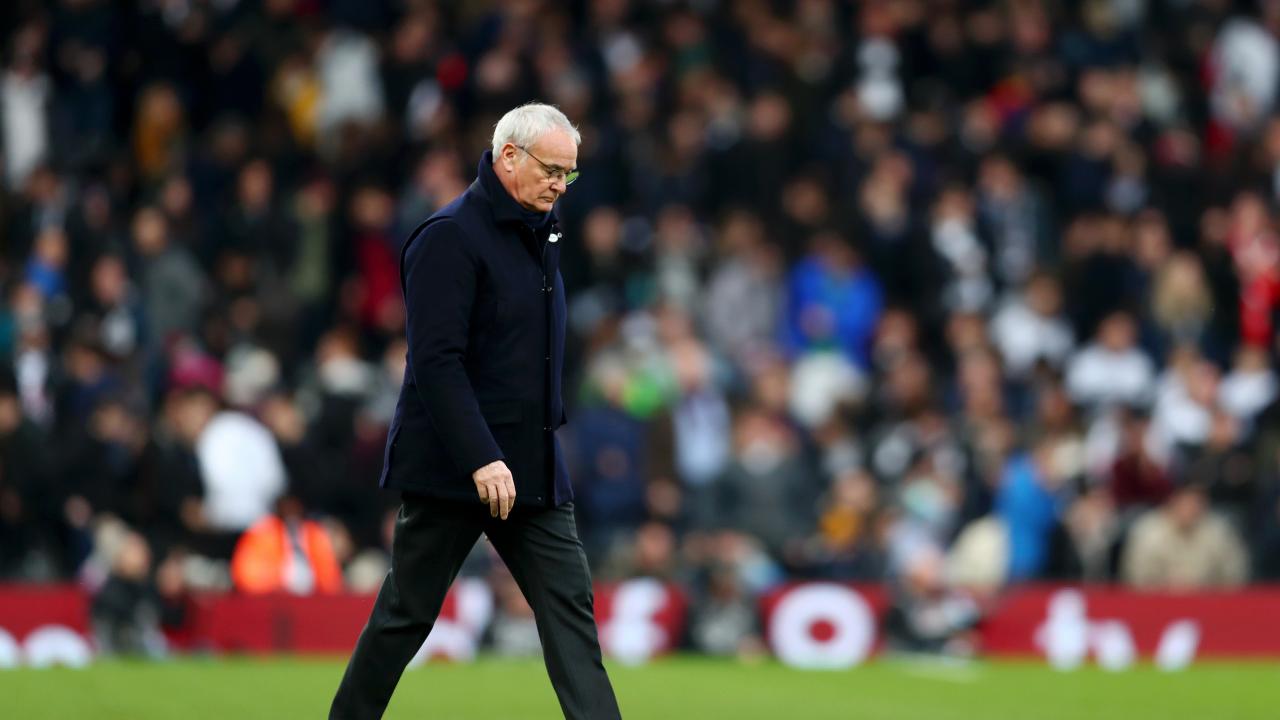 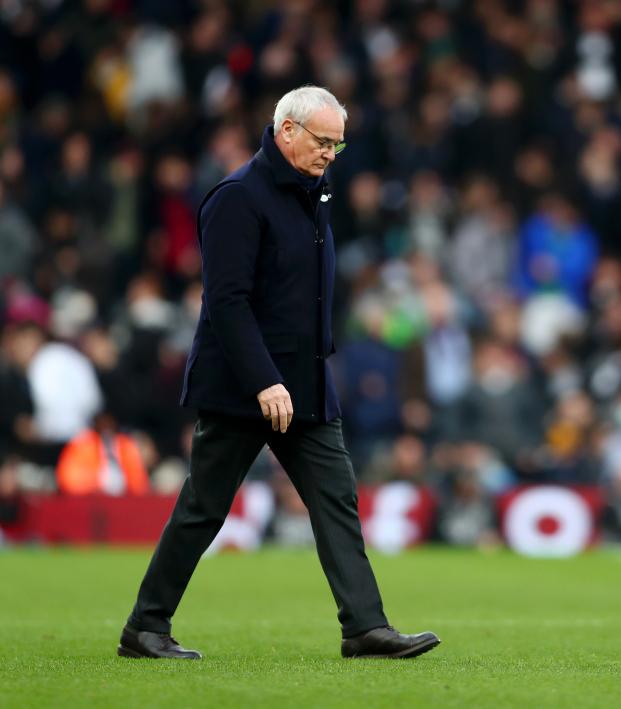 Brad Homeyer June 26, 2019
Newcastle announced Rafa Benitez will be leaving and is on the hunt for a new manager. Claudio Ranieri probably should be the No. 1 choice.

It was recently announced that Rafa Benitez will be leaving Newcastle when his contract expires on June 31.

This is a huge loss for the Magpies, unquestionably. With Mike Ashley still at the helm of the former Premier League title challengers, Benitez was rarely supported in the transfer window, and had to do his best with the players that he had.

Benitez performed spectacularly, keeping Newcastle in the Premier League for the past few seasons with, frankly speaking, Championship-level talent. It wasn’t until January of this year that Newastle broke its transfer record for Atlanta United’s Miguel Almiron, and that signing provided some hope to Newcastle fans that Benitez would stay.

But it wouldn’t be enough.

The failure of the Middle Eastern consortium takeover of Newcastle spelled Benitez’s end at Newcastle, as the Spaniard and resident fool Mike Ashley didn’t see eye to eye. Things look pretty bleak for Newcastle right now, but the people interested in the vacant manager position is at least cause for some hope.

In recent weeks, the likes of Jose Mourinho and Arsene Wenger have been linked with the Magpies hotseat. Both have their own style of coaching and philosophies, and both certainly have their differences with each other. But both are experienced and brilliant managers in their own way.

And yet, it’s doubtful that either of the two would want to deal with the lack of support from Mike Ashley as they both received little help from Manchester United and Arsenal, respectively, in their previous tenures.

Plus, Mourinho’s style of football is pragmatic but requires the right attacking players — players that Newcastle doesn’t possess. Wenger’s style requires a lot of technical ability and commits numbers forward, something that was exploited a lot in recent years at Arsenal.

If Jose Mourinho was to take the Newcastle United job then he would want to bring Marco Materazzi with him as part of his backroom staff.#NUFC fans, is Mourinho someone you would like to take charge..? pic.twitter.com/vgDMrXTUkl

While it’s not likely that either Mourinho or Wenger would be appointed, the potential is there. Still, Newcastle has to be realistic with its next management choice.

For now, the right manager for Newcastle is someone who can do a lot with very little, someone with Premier League experience and a knowledge of what an inexpensive-but-talented player can do. A great choice would be Claudio Ranieri.

Claudio Ranieri is interested in replacing Rafael Benitez as #NUFC manager, according to Sky sources.

Ranieri is a Premier League winner with a Leicester City side that, on paper, was inferior to the rest of the league. With Fulham, he joined a sinking ship with players that were panic-bought and didn’t gel; he was set up to fail.

With Newcastle, Ranieri would drill a defensive discipline into his players similar to Benitez while hopefully building a cheaper but decent squad around Almiron.

Ranieri prefers the counterattack, and that would suit Almiron, Ayoze Perez and potentially Salomon Rondon very well. He also has pace out on the wings with DeAndre Yedlin, Matt Ritchie and Christian Atsu, etc. To be honest, the squad that Newcastle has at the moment may be a great fit for Ranieri (with a few tweaks, of course).

What’s more, Ranieri is linked with Newcastle already, as Mike Ashley and managing director Lee Charnley are drawing up a manager shortlist. It’s also been reported that Ranieri has expressed his interest in the next Newcastle manager role. Don’t be surprised if the Ranieri rumor mill ramps up in the next few weeks.