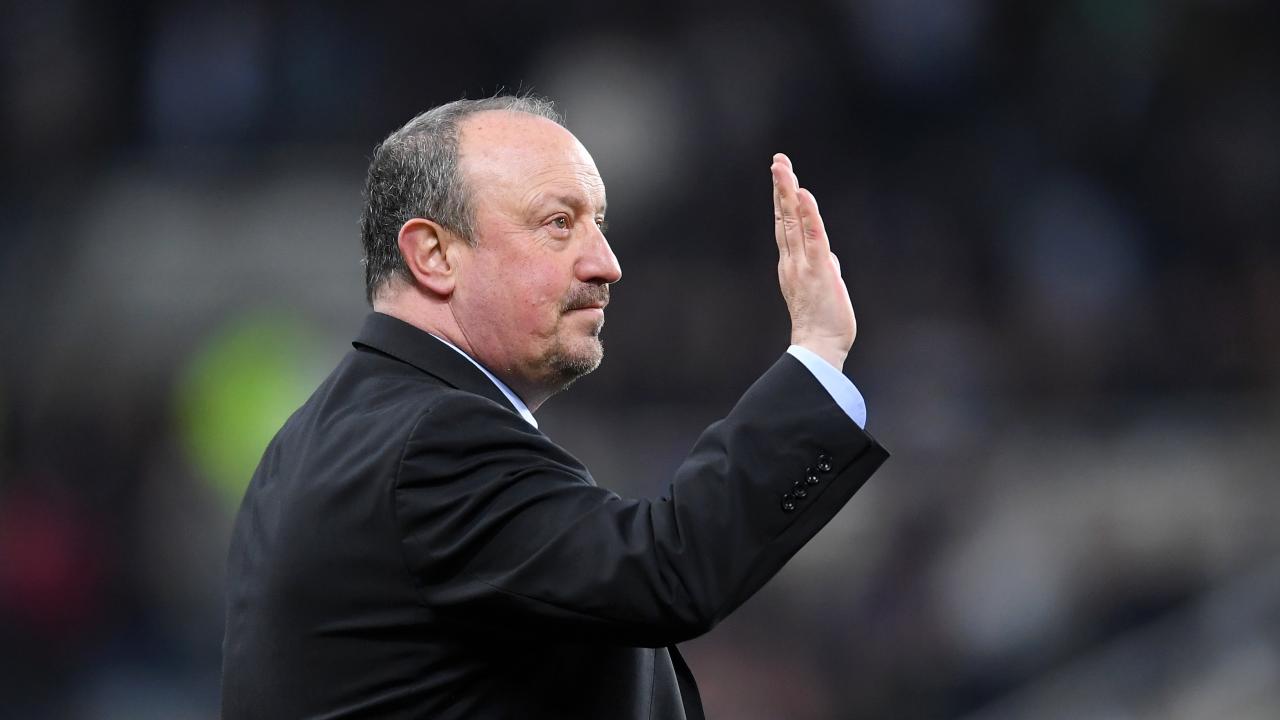 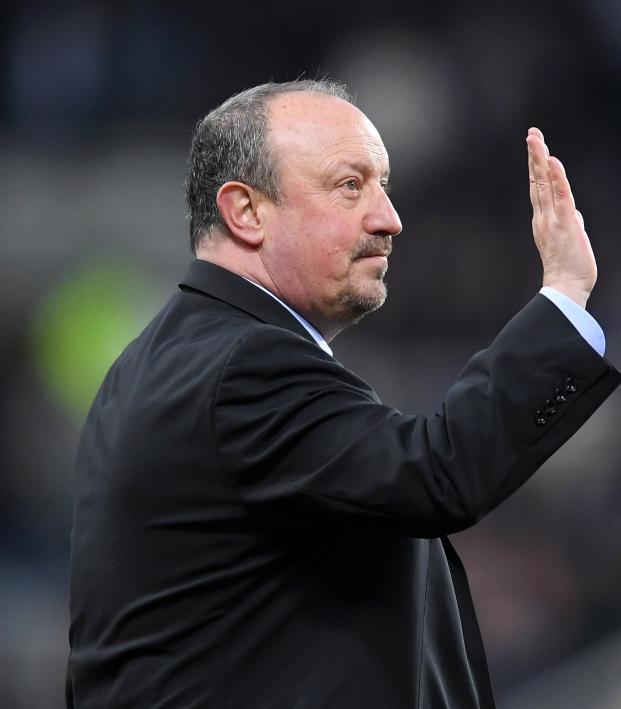 Jack Moodey June 24, 2019
Unless that muted takeover suddenly happens, it's going to be a season of discontent on Tyneside.

Newcastle United fans were sad to hear this morning that manager Rafael Benítez would not be re-signing with the club for the 2019-20 season.

It is with disappointment that we announce manager Rafael Benítez will leave Newcastle United upon the expiry of his contract on 30th June 2019.

The club and manager split after being unable to negotiate a new contract that assured Benitez the necessary funds to be competitive and challenge for a place in European competition.

Benitez has had an illustrious career, having won a Champions League title with Liverpool and two LaLiga titles with Valencia. He has also arguably been Newcastle’s most beloved manager since Bobby Robson led the Magpies to the Champions League in the early 2000s.

Benitez won the over the hearts of Newcastle fans almost immediately after joining in the spring of 2016, when he announced that he would be staying with the club despite its relegation. Rafa would go on to secure promotion back to the EPL in his first full season with the club before leading Newcastle to midtable EPL finishes over subsequent years.

Fans will blame Benitez’s departure on owner Mike Ashley, who has a reputation among the fan-base as an owner who focuses less on results and more on the team’s bottom line.

Many have already taken to Twitter, with fan-groups and pundits alike demanding Ashley to step down after not securing a deal with Benitez.

That’s it. We will not give Mike Ashley another penny.

Until he sells and leaves #NUFC we will not purchase Season Tickets. We will not buy club merchandise.

We will never stop supporting our football club but that’s it.

With Benitez’s departure, Newcastle are relegation favorites, with betting sites like Paddy Power even joking about how the manager leaving significantly hurts Newcastle's chances of staying up.

After the Rafa Benitez news, we have PAID OUT on Newcastle to be relegated from the 2019/20 Premier League. pic.twitter.com/xe83oYmOaR

Rafa Benitez is to leave Newcastle United. Owner Mike Ashley can now steam ahead with his plan to really run the club into the ground.

It appears as though fans have no ill-will towards Benitez himself, whose tenure seems only to garner respect from Newcastle supporters and players alike.

Thanks Rafa. I think you and the staff deserve different way to end your time as a Newcastle manager. All the people around Newcastle love you. All the best for the future. pic.twitter.com/BgNffviK62

A world class manager. A manager who performed so well in very difficult circumstances. A manager who understood the fans. Thanks and good luck @rafabenitezweb you were brilliant for the Toon. #SHAMBLES

No immediate replacement for Benitez has been named.