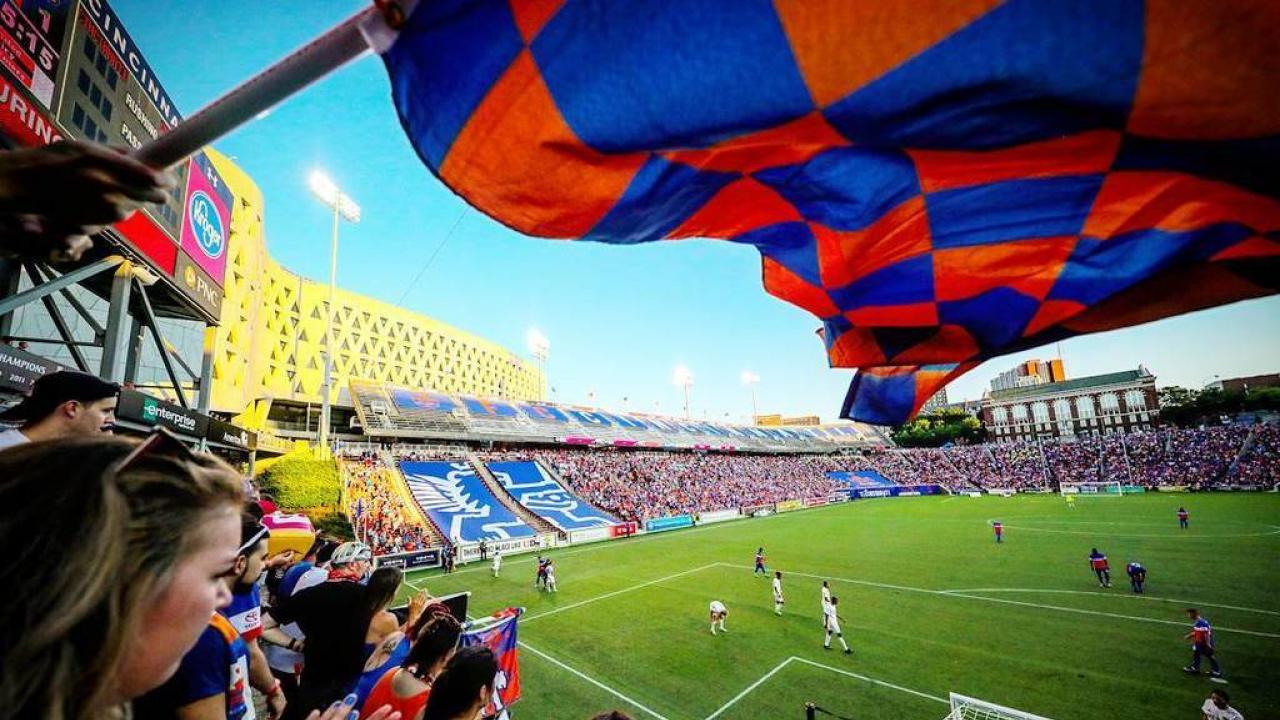 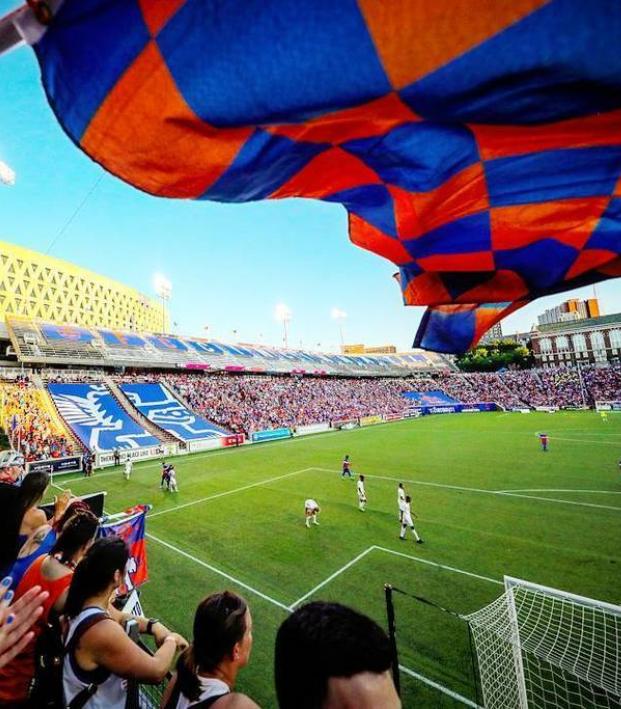 The race for the next round of MLS expansion spots is easily the most contested to date. Twelve cities placed bids back in January. As usual, stadium designs, funding, ownership, star players, supporters groups and local government support are all chased and announced in pursuit of staying ahead of the pack. On Tuesday FC Cincinnati took the spotlight,revealing a beautiful stadium design, but we will ever get to see it?

Here's the home we hope to build for soccer in Cincinnati. #MLS2CINCY pic.twitter.com/ugpsChlKIH

The design was created by MEIS Architects and takes inspiration from the Allianz Arena in Munich. The stunning features a canopy around the entire ground and LED lights to reflect and shine the clubs colors of orange and blue. The ambition doesn’t stop with the design, but extends to the capacity. The MLS requirement is 18,000, which San Jose achieved when they built the bare minimum in their new Avaya Stadium.

However, seeing the growth of Orlando City and understanding their local support, the new stadium would seat 25,000 from the start and have the capacity to expand to 30,000. Last season, playing in the USL, the club set a league record averaging over 20,000 fans per match. That would have placed them as the 10th best attended team in MLS in 2016. FC Cincinnati’s season opener in 2017 saw over 23,000 fans in attendance.

There are the small details of financing and location that the club has yet to secure. While a good location isn’t guaranteed, Cincinnati shouldn’t have the level of difficulty that Miami, DC and NYCFC face in trying to place a soccer specific stadium in a major metropolitan area.

A passionate fan base, strong local support, and existing and thriving team in the second division, and now this lovely stadium rendering. FC Cincinnati offers MLS a very safe expansion pick, which should get the other bidding cities a bit more worried after Tuesday’s announcement.