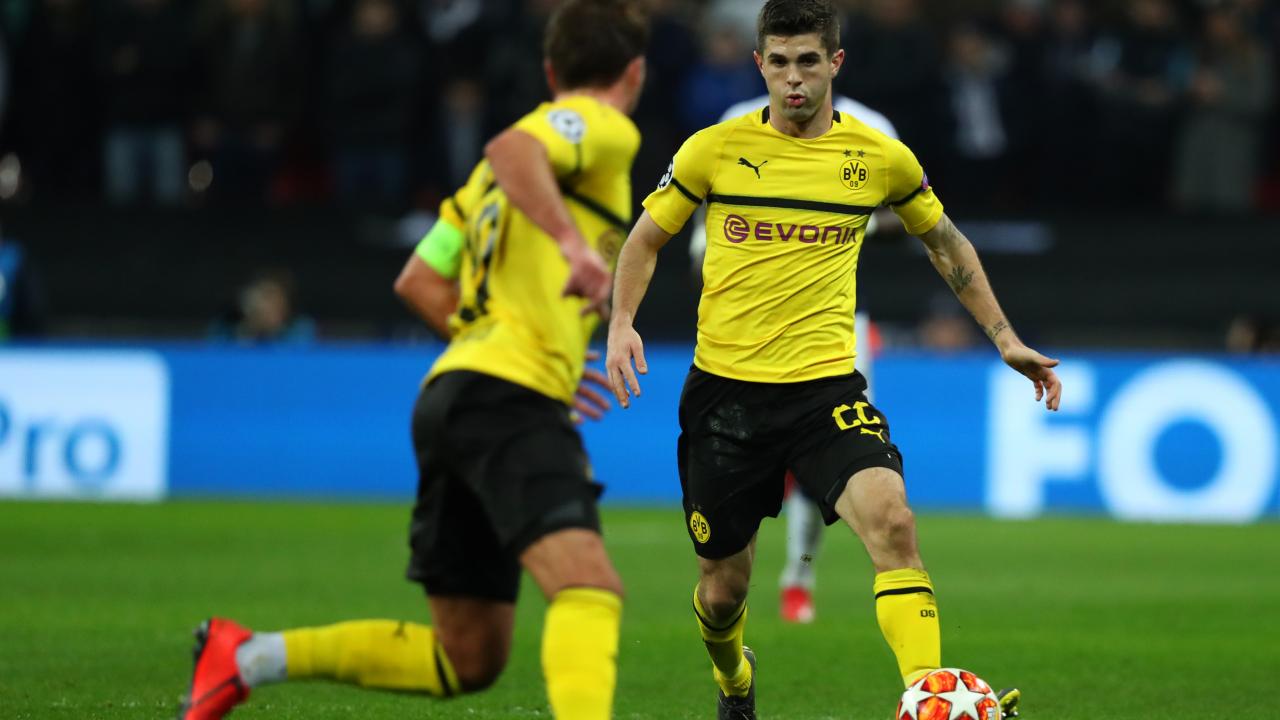 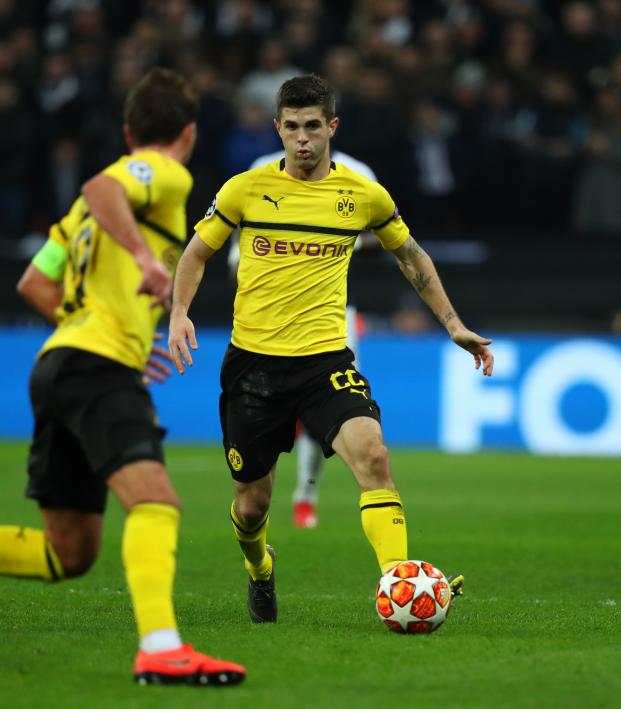 Given the form of Jadon Sancho, Christian Pulisic had become something of a forgotten man at Borussia Dortmund while relegated to the role of impact sub over the last few months. Unfortunately for both Pulisic and BVB, the last month has been a complete horror show, including elimination from the Champions League, DFB-Pokal and a terrible run of Bundesliga form that’s allowed Bayern Munich to return to the top of the table on goal difference.

Earlier today, Bayern padded that difference with a 6-0 hammering of Wolfsburg at the Allianz Arena while over in Dortmund, the epic collapse was continuing apace — a 71st minute goal for Stuttgart had leveled things at 1-1 at Signal-Iduna Park.

Dortmund’s once magical season was well and truly on the ropes, and Pulisic was thrown on in the 79th minute to help turn things around.

Five minutes after coming on, Pulisic’s ability to retain possession in a crowded Stuttgart area ultimately led to an assist on Paco Alcacer’s goal.

He scores his 14th goal of the season and puts Dortmund back on top pic.twitter.com/1ZYtXkiPom

Then, in the 92nd minute, Pulisic sealed the three points with his second league goal of the season (fifth in all competitions).

He scores his 2nd goal of the season and seals a HUGE 3 points for Dortmund pic.twitter.com/hfUSNJw0JL

Bayern and BVB are level on 57 points after 25 games, but Bayern’s two goals better in the goal difference department.

Dortmund plays Hertha Berlin next Saturday (Mar. 16), then Wolfsburg (Mar. 30) and then it’s the big one: Bayern Munich on April 6 at the Allianz.