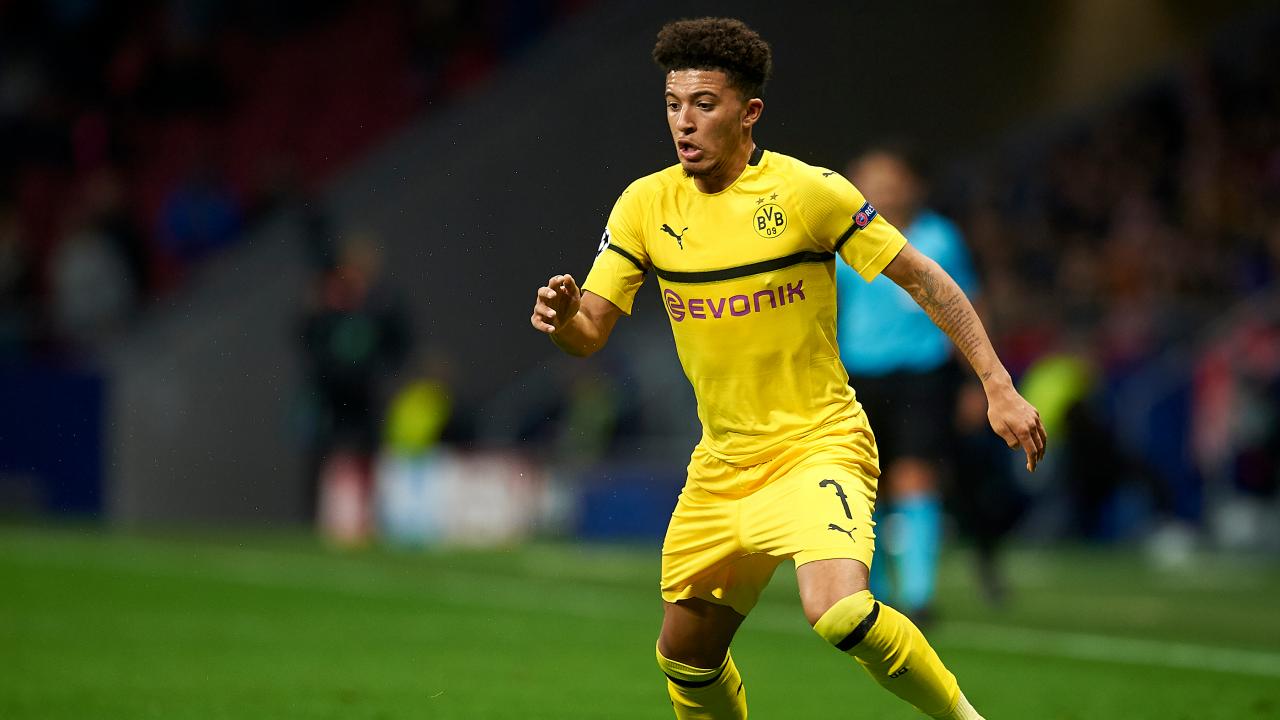 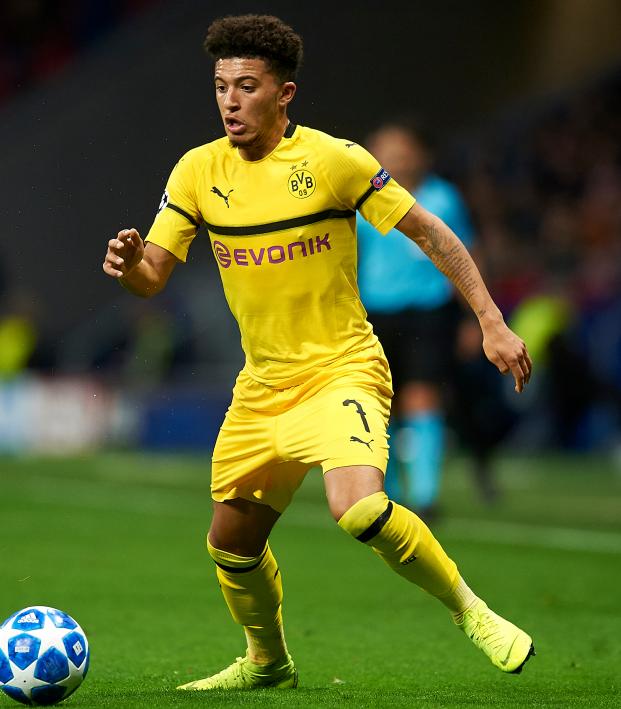 Jadon Sancho Looked Like Ronaldinho With This Insane Double 360 Move

We’re going to be honest, we’re not quite sure what to call whatever it is that Jadon Sancho just did. But it was bloody brilliant, and perhaps the best thing we can say about it is that it reminded us of Ronaldinho.

Borussia Dortmund’s precocious 18-year-old England international has been tearing up the Bundesliga this season with four goals and six assists in 13 appearances. His energy, pace, ball skills, passing and finishing have been sensational since the start of the season and his performances have often kept Christian Pulisic on the bench (the American wasn’t in the 18 with a muscle problem on Saturday).

Paco Alcacer had put the game away with his absurd 14th goal of the season on his 16th shot on target in the 91st minute following Marco Reus’ first-half penalty kick. With the match winding down and Dortmund simply killing off the final moments, Sancho took the ball near midfield and destroyed three Freiburg defenders — twice each.

First, Sancho dipped inside past one on-rushing player. He then performed his first 360 maneuver, shedding two more defenders. As that first player returned to the scene of the crime, Sancho made another 360 pirouette — in case you missed in the first time — to escape the final two defenders before bursting with speed down the right flank.

Eventually, Sancho passed the ball, but not before astounding the 80,000 in attendance and millions more watching at home.

Just absurd stuff from the 18-year-old. And this was in the 93rd minute, when most players are slowing down or tiring. Sancho was still going strong — far too strong for these poor Freiburg defenders.

He had himself a pretty solid game overall, too.

Another impressive performance from the 18-year-old. pic.twitter.com/zCBOqUfaCX

Christian Pulisic is going to have to step up his game if he wants to compete with Sancho (and Jacob Bruun Larsen) for playing time with Dortmund.