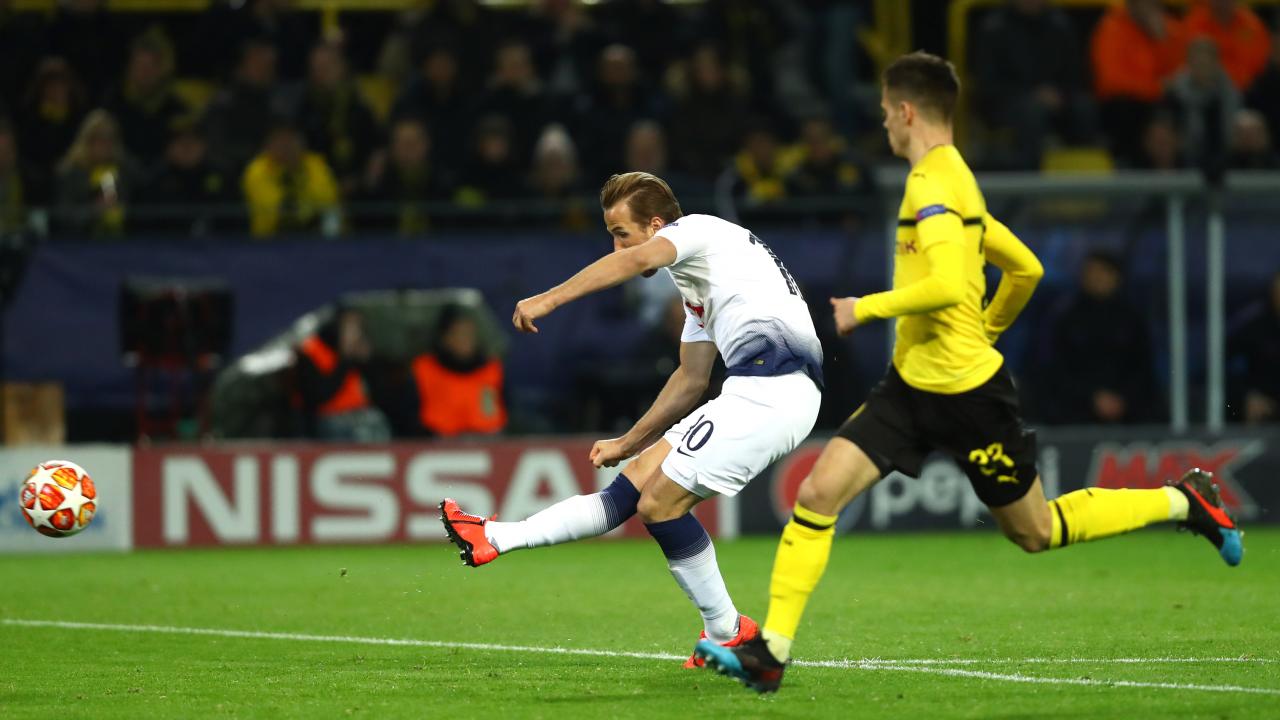 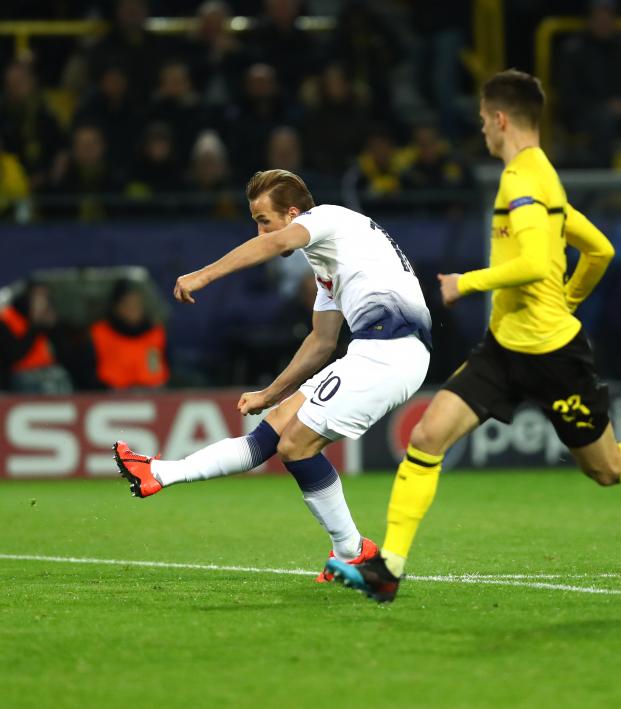 Connor Fleming March 5, 2019
Spurs took care of business in Dortmund to advance to the UCL quarterfinals.

Harry Kane’s lone goal in the 48th minute put the finishing touches on a 4-0 aggregate victory for Tottenham over Borussia Dortmund on Tuesday, putting Spurs into the quarterfinals of the Champions League for the first time since 2011.

Trailing 3-0 after the first leg in London, Dortmund needed a miracle at Signal Iduna Park to turn this one around. Admirably, the club gave itself a fighting chance in the first half while pinning Tottenham deep within its own half, controlling 70 percent of possession and launching five shots on target.

Unfortunately for the home side, some great goalkeeping from Hugo Lloris and brave defending from the likes of Jan Vertonghen and Davinson Sánchez combined to keep Dortmund off the scoresheet.

Tottenham is refusing to allow a goal

Although BVB bossed the opening 45, the precarious nature of the tie was evident when Christian Eriksen played Son Heung-min clear through on goal at the 30-minute mark. He was one-on-one with the keeper, but he screwed his shot wide of the post (while also receiving a subtle shove in the back from Marius Wolf).

However, a similar situation would immediately present itself to start the second half. This time, Moussa Sissoko sent Harry Kane scampering through and the English striker made no mistake from 18 yards out.

Kane now has 24 European goals for Spurs, putting him one above Jermain Defoe on Tottenham’s all-time list.

It’s another fantastic marker for Mauricio Pochettino’s side, and a quarterfinal at Wembley should be a truly special night. For BVB, it’s the continuation of a horror month that’s seen them knocked out of the Champions League, the DFB-Pokal and register only one win from five Bundesliga matches — a run of results that’s allowed Bayern Munich to draw level on points at the top of the table.