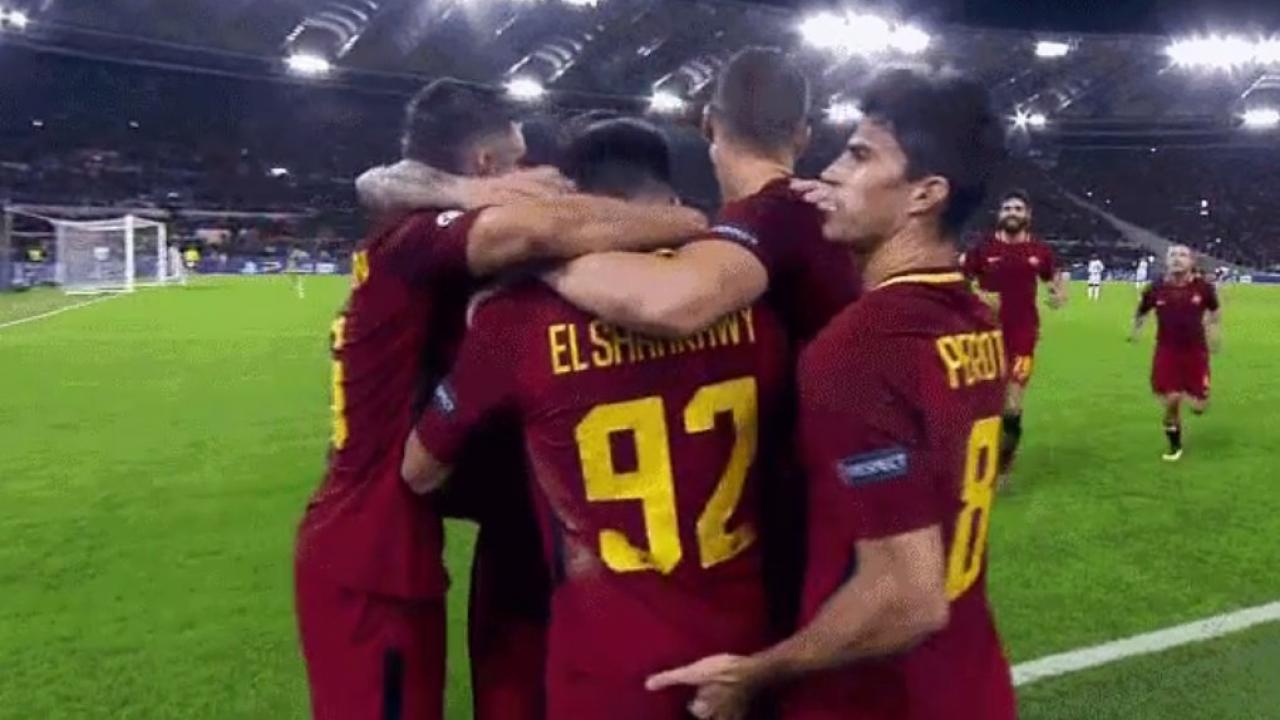 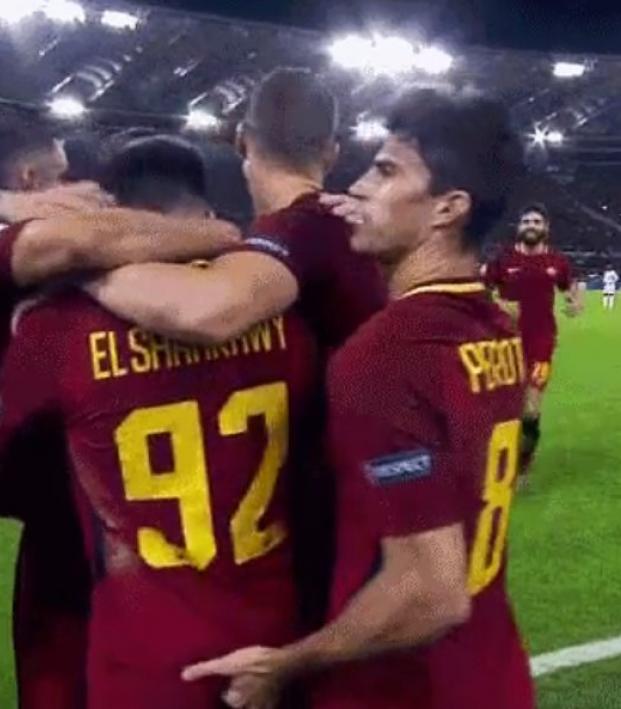 Stephan El Shaarawy Had Himself A Roman Hat Trick Against Chelsea

Stephan El Shaarawy scored what we’re forever calling a Roman Hat Trick. The Roma winger scored two goals in the first half against Chelsea and received a bit of unexpected foreplay from teammate Diego Perotti. Roma beat Chelsea 3-0 on Tuesday in the Rome rematch of the remarkably entertaining 3-3 draw at Stamford Bridge a couple weeks ago. El Shaarawy was at the center of it all, spoiling the return of Blues coach Antonio Conte to his native country.

A mere 39 seconds into the match, and after Pedro had already scuffed a chance, El Shaarawy lashed a shot with the outside of his right boot that whistled past Thibaut Courtois for the game’s first goal. It was the first time Chelsea had conceded in the first minute of a match since December 2013.

Roma's El Shaarawy with a SCREAMER on Halloween!  https://t.co/QBWkj52HqH

Eden Hazard had a couple good rips at goal to help Chelsea rebuild some confidence after going down early. Alvaro Morata had the best opportunity in the 24th minute when a blocked clearance bounced his way in front of goal. However the Chelsea striker fired over the bar from eight yards out.

But in the 36th minute, El Shaarawy, which I believe is Spanish for The Shaarawy, capitalized on a mistake from Antonio Rudiger. The former Roma defender backed off a pass he could have cleared, allowing the El Shaarawy to swoop in and dink a shot past Courtois to make it 2-0.

What ensued was a generic celebration between El Shaarawy and his teammates. That is, until Perotti came in from the rear for a gesture that was a bit too romantic for El Shaarawy’s tastes.

At first glance, it was difficult to tell what exactly Perotti was digging for. In the 63rd minute it became apparent as the Argentine dribbled inside and launched a low drive past Courtois, having apparently dug up a bit of inspiration from El Shaarawy’s hind quarters.

Perotti makes it 3-0 to Roma pic.twitter.com/C0z9aUJZU5

Four minutes later Perotti could have doubled his personal tally but skied a shot over the goal after three defenders followed Edin Dzeko and left him wide open. But it didn’t matter as Roma saw out the match to the delight of the Italian crowd.

The Italian side jumped to the top of Group C with two matches to play, one point ahead of Chelsea, which must regroup before a Sunday visit from Manchester United. Both are comfortably ahead of Atletico Madrid, which stunningly suffered a second straight draw against Qarabag to lag four points behind Chelsea.