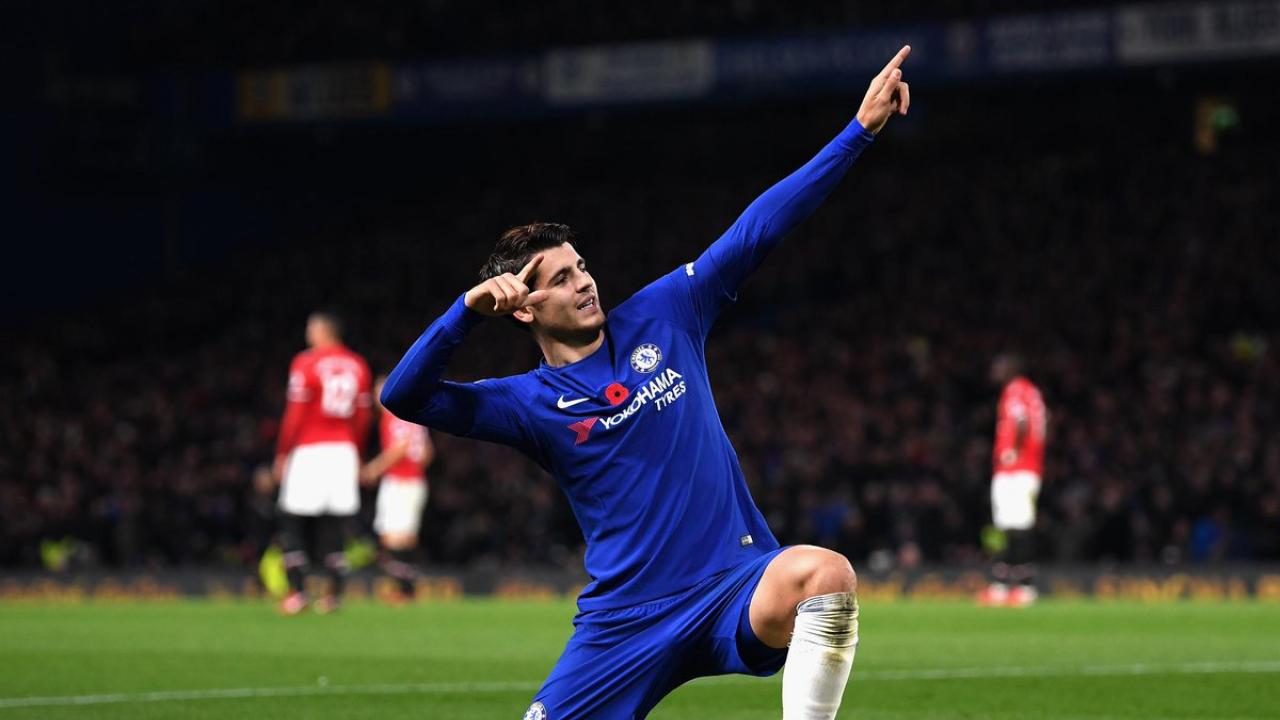 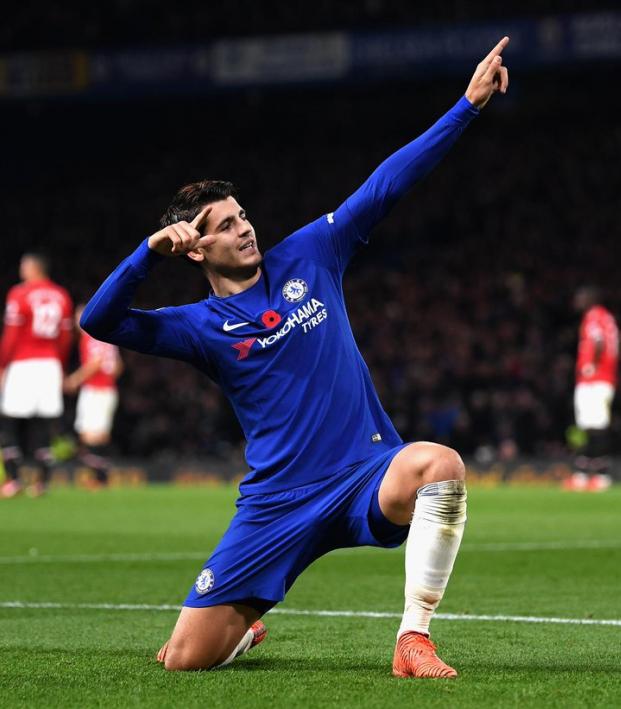 Álvaro Morata may have the most brilliant head in England since Isaac Newton. The Chelsea striker scored with his noggin yet again for the only goal in a 1-0 victory over Manchester United to spoil yet another return for Jose Mourinho to Stamford Bridge on Sunday.

Morata has scored 10 goals with his head since the start of last season, the most in Europe’s top five leagues in that span. That’s more than the sinewy peg atop Peter Crouch’s body, Andy Carroll’s bulging cranium and the meaty French forehead of Olivier Giroud.

The game’s only goal came in the 55th minute when César Azpilicueta sent an early ball into the box where Morata was somehow unmarked. The Spaniard soared to meet the cross and headed past David de Gea, who didn’t even bother to make a courtesy dive as the shot sailed into the far corner.

Azpilicueta has now assisted on five Morata’s seven goals since coming to Chelsea.

Morata’s finish was the only goal of the match, which wasn’t really that much of a surprise. Mourinho typically parks the bus in big away fixtures and his teams have scored exactly one goal in their last 10 trips to face Top Six foes. Mourinho lost for the third time at Stamford Bridge since taking over at Manchester United last season.

Manchester United started the match with three center backs and one of them nearly gave Chelsea an early lead. Phil Jones was fortunate the referee whistled for a foul on Morata after the United center back hilariously smashed the ball into his own net in the seventh minute. Jones eventually was merficully pulled from the match by Mourinho in the 62nd minute after a miserable performance.

Chelsea had the other two best chances of the match, but like Jones’ near own goal the Blues won’t want to watch the replays. Chelsea midfielder Tiemoué Bakayoko somehow sent a shot wide from less than 8 yards out when set up with a chance in the 12th minute. Morata himself could have sealed the match in the 93rd minute but couldn’t sort out his feet on a one-on-one opportunity against de Gea.

The missed chances appropriately summed up the quality of finishing from both teams.

With Manchester United’s loss and Manchester City’s debatable 3-1 win over Arsenal on Sunday, City moved eight points clear of United and Tottenham atop the Premier League through 11 games. Chelsea, thanks to Morata’s head, is nine back, but it'll take more than a few headed goals to catch City at this point.