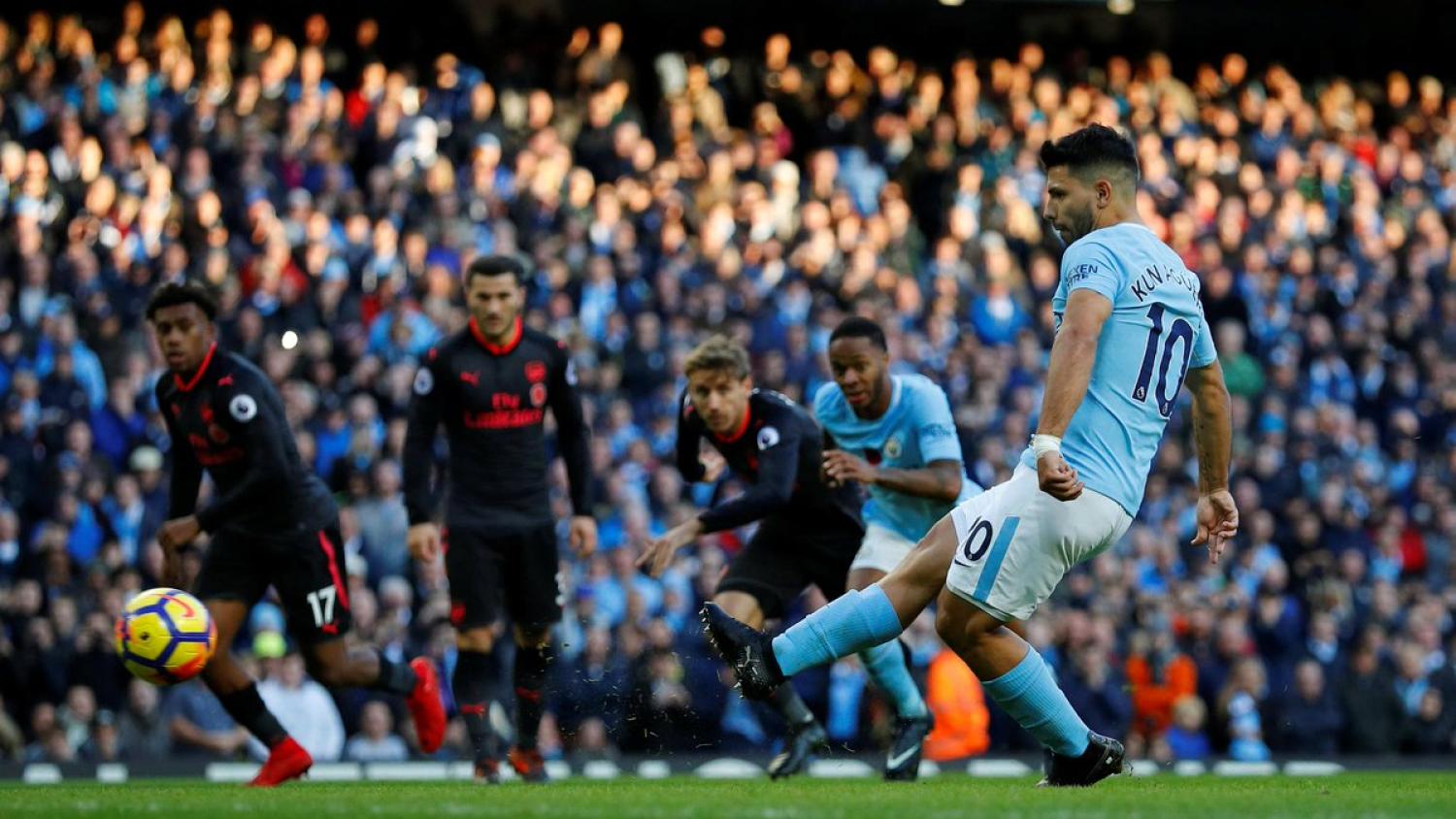 Manchester City got the help it didn't need to beat Arsenal 3-1.
@premierleague | Twitter

Manchester City is on an historic run of form, crushing all competition with relative ease. Pep Guardiola’s free-flowing footballers bounced around Arsenal like they have against every other team this year and deservedly won 3-1 on Sunday at the Etihad. But Man City was aided by a few refereeing decisions going its way to dispatch a Gunners side that was actually decent in defense for once despite allowing three goals.

While the Bundesliga, Serie A and Major League Soccer have all embraced VAR and La Liga likely will soon, England has not yet joined the ranks of leagues who like to help their referees with technology, which some would say was a good thing on Sunday.

A very English argument against the Video Assistant Referee says part of the joy of football is debating refereeing decisions in the pub after the match. It’s like saying baseball is great because umpires are always changing their strike zones in unpredictable ways or the best part of American football is when a 350-pound lineman is penalized for flinching imperceptibly. It makes about as much sense as saying presidential elections are important because they give a nation the chance to determine which foreign countries are meddling in the political process.

Sunday’s match in Manchester gave fans plenty to discuss, at least for Arsenal fans who have never deserved to lose.

Kevin De Bruyne, Sergio Aguero and Gabriel Jesus all scored for Manchester City, which maintained its unbeaten record in the English Premier League this season and went eight points ahead of second-place Manchester United ahead of the Red Devils’ match with Chelsea later Sunday. In the team’s last five home games City has five wins with 23 goals scored and three conceded.

Arsenal, which usually plays well against Manchester City unlike recent performances against other Top 6 clubs, started with a furor, pressing the home side and making Arsene Wenger’s prematch comments that the best defense is a good offense look prescient. But after 10 minutes the Gunners’ energy levels dropped and Manchester City pounced.

It didn’t take long then for the Citizens to break through with De Bruyne finding the far corner with a classy finish with his left foot in the 19th minute.

De Bruyne’s strike was the only goal of an entertaining first half but by the aforementioned standard of creating debate the second half was much more thrilling.

Four minutes into the second 45 Manchester City was awarded a penalty when Nacho Monreal’s shoulder challenge was deemed too heavy on Raheem Sterling. Arsenal fans would say it was a 50-50 challenge while City fans would say Monreal didn’t play the ball. Thanks to the lack of VAR, they get to dispute it over a crappy English beer.

Those arguing the Malongoane penalty, same scenario city vs ars, no intention of playing the ball. #TKO2017 #SSDiski pic.twitter.com/CRbiA762zR

Aguero slotted the ensuing penalty off the right post and in to double Manchester City’s lead in the 50th minute.

12 - Since the start of last season, Arsenal have conceded more goals from the penalty spot than any other Premier League side. Clumsy.

Arsenal fought back and made it 2-1 when second-half substitute Alexandre Lacazette smashed a shot past Ederson in the 65th minute. Lacazette leads Arsenal with six goals this season but for some reason can’t find a way into the starting lineup.

While Arsenal pushed for an equalizer, City found more and more space to work with and in the 74th minute restored its two-goal advantage thanks to a little help from the assistant referee.

Gabriel Jesus got on the end of a David Silva pass to score past Petr Cech, but David Silva may have been a step offside in the buildup. 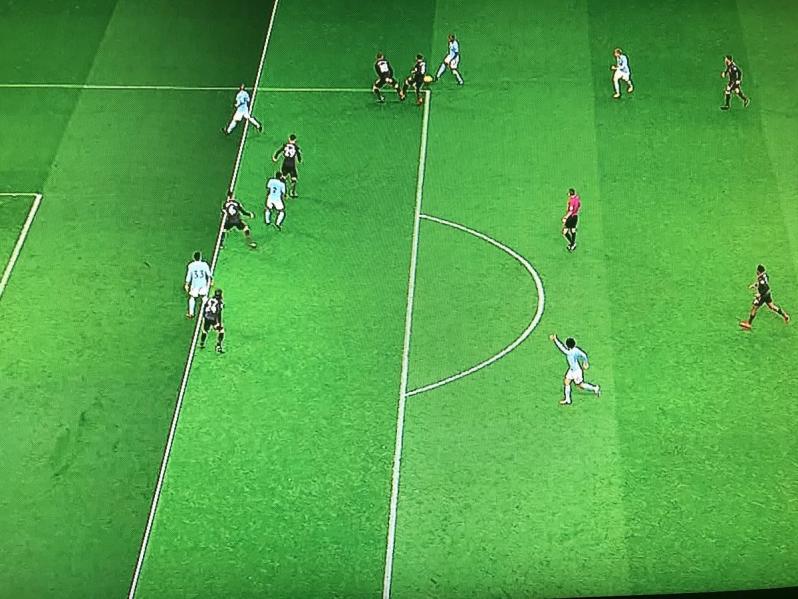 Arsene Wenger unsurprisingly moaned about the calls that went against his team, even recalling last year's defeat at City. Even Guardiola admitted the third goal was probably offside.

Pep on Wenger’s whinge: “the penalty was a penalty, the offside was offside but we won because we were better”. #mcfc

Fortunately for football fans, there is no VAR to make correct decisions so we get to talk endlessly about whether Manchester City’s last two goals should have counted.

But I think we can all agree City would have won anyway.