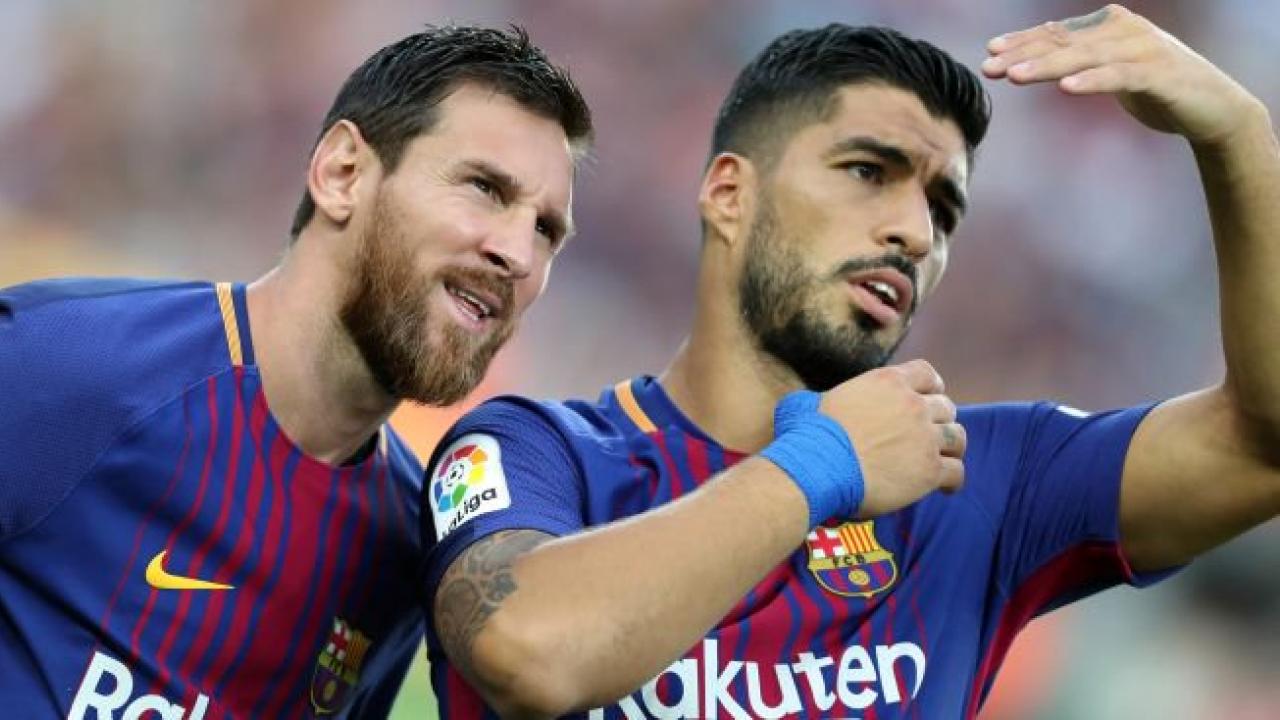 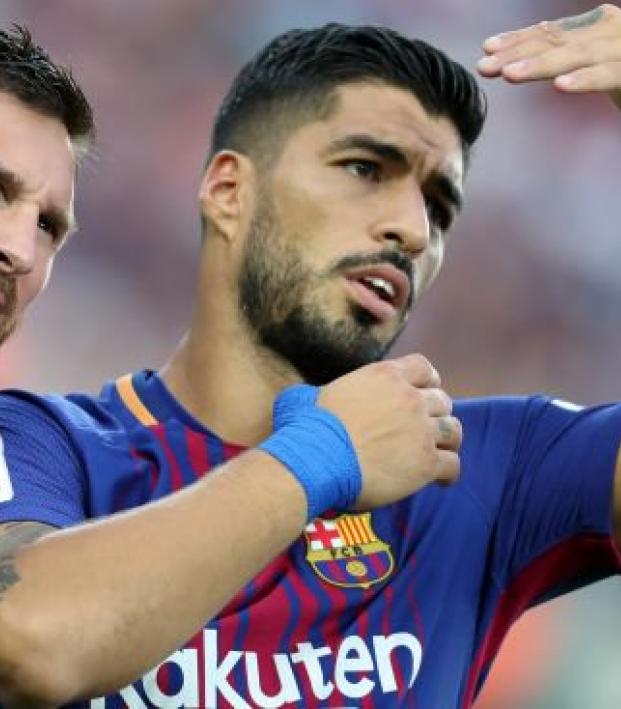 According to Spanish football federation president Juan Luis Larrea, La Liga will begin using Video Assistant Referee technology next season if all goes according to plan. Given La Liga’s refusal to use goal-line technology on the grounds of cost concerns, the proposed introduction of VAR in the Spanish top flight represents something of a shock.

“For next season. That is our intention,” said Larrea. “Technology is now coming into football and you have to accept it.”

Italy’s Serie A and Germany’s Bundesliga have both introduced the use of the VAR this season while the English Premier League won’t bring in the technology until the 2018-19 season at the earliest. 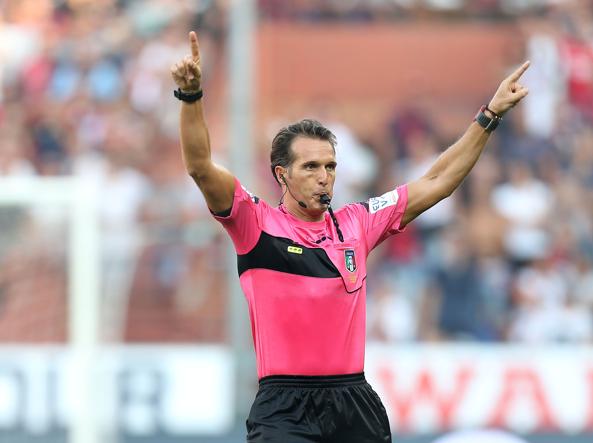 A Serie A official makes the call to use the VAR. Photo: @MondoNapoli | Twitter

While this is what the Royal Spanish Football Federation president says, neither La Liga nor La Liga president Javier Tebas have confirmed the news.