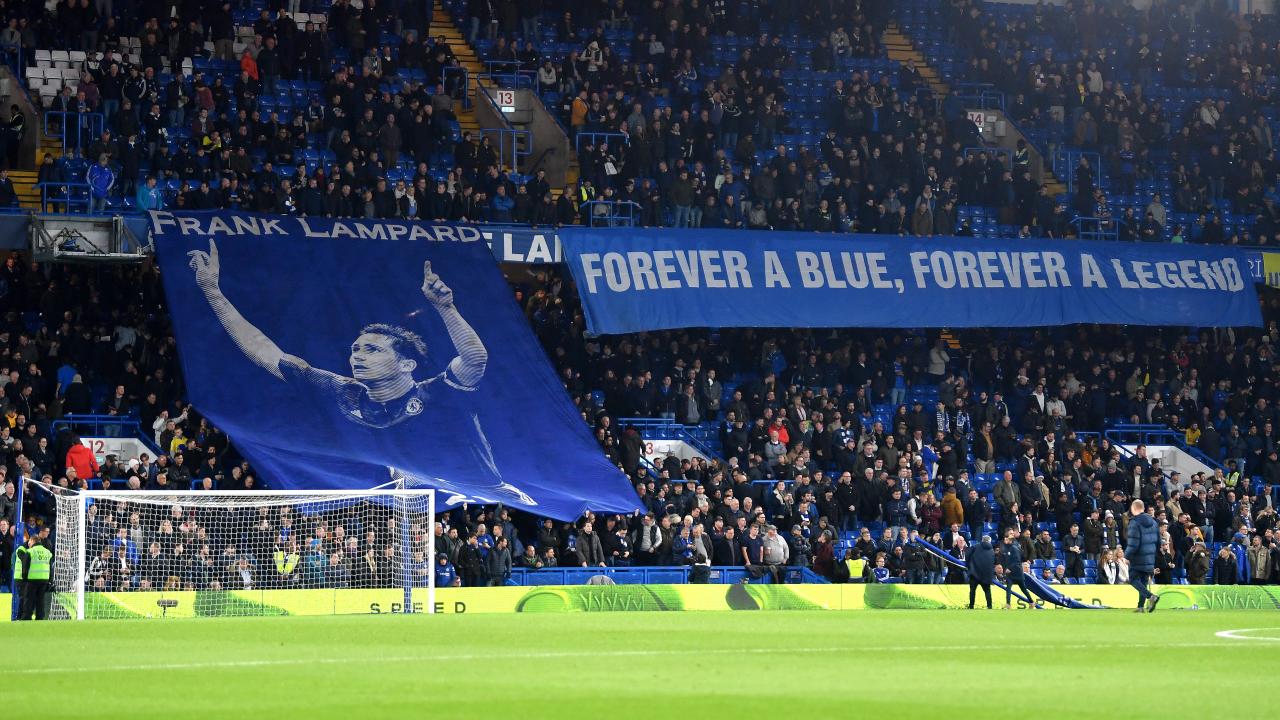 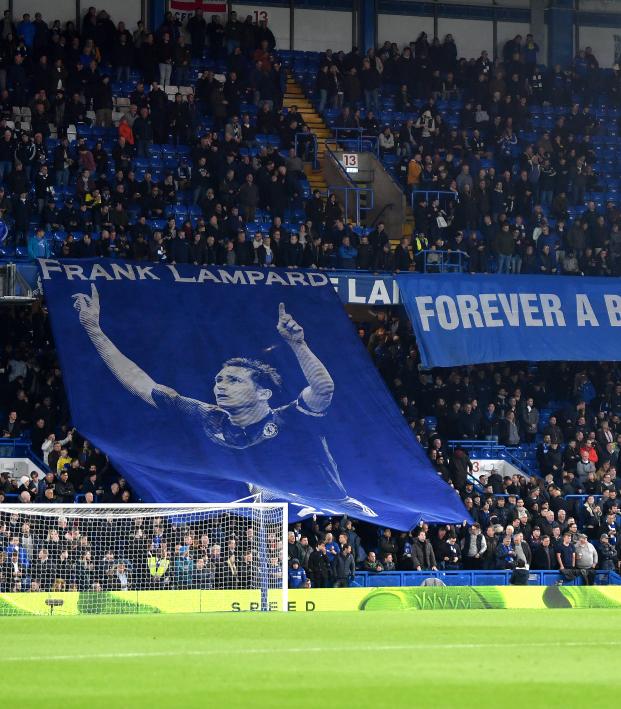 Frank Lampard spent 13 spectacularly productive seasons as a midfielder for Chelsea. He returned to Stamford Bridge as coach of Derby County and watched as his team suffered a heartening 3-2 defeat in the Carabao Cup on Wednesday. The Chelsea vs Derby County highlights absolutely lived up to the hype with one of the wildest League Cup matches we’ve seen since the 7-5 thriller between Arsenal and Reading in 2012.

From 2001-2014, Frank Lampard was a massive presence in the Chelsea midfield, scoring more than 200 goals while winning three Premier League titles and one Champions League. He left the club for Manchester City (and then NYCFC) in 2014, but Lampard is still a club legend for the Blues. He began his coaching career this season with Derby County, a League Championship side currently in sixth place, fighting for promotion.

Derby County, which has two players on loan from Chelsea, reached the Round of 16 by virtue of a stunning penalty shootout win over Manchester United at Old Trafford, against Lampard’s former coach Jose Mourinho. The Rams then drew another tough task by having to visit Stamford Bridge and Chelsea.

The League Cup is often a time for players with numbers above 40 to be included in the side, but Chelsea fielded a fairly strong side, with only Emerson Palmieri, who scored in the last round against Liverpool, one of the only players who wouldn’t be considered for Premier League matches given a start for the Blues.

The first half was pure madness as Chelsea scored three goals, only one of which was credited to a Chelsea player on the way to a 3-2 halftime lead.

The good fortune for the home side started in the fifth minute when Derby defender Fikayo Tomori somehow turned what should have been a relatively routine clearance into the back of his own net.

Tomori is one of the Chelsea players on loan at Derby County, but I don’t think anyone could suggest he meant to make a mistake like that.

The Rams equalized less than five minutes later through Jack Marriott. The Derby striker took advantage of a laughable slip from Gary Cahill to get in behind the Chelsea defense.

But one own goal wasn’t enough for Chelsea, which regained the lead when Richard Keogh (not on loan from Chelsea) inadvertently deflected a cross from Davide Zappacosta into the back of his own net.

Again, Lampard’s side showed the type of fortitude he displayed over his Chelsea career by again equalizing quickly, this time six minutes later.

Martyn Waghorn did the honors, finishing an easy tap-in after catching Emerson Palmieri napping defensively at the back post.

Despite all this, Chelsea led at halftime, finally getting a goal of its own accord, albeit under contentious circumstances. In the build-up to the match winner, Zappacosta plowed Tom Lawrence to the ground before the assistant referee ignored the foul and gave Chelsea a throw-in.

Cesc Fabregas then scored (with a deflection), proving he’s one of the greatest players in the history of the Carabao Cup.

7 - Cesc Fabregas has had a hand in seven goals in his last seven League Cup appearances for Chelsea (three goals, four assists). Reliable.

Lampard’s side kept pushing in the second half for a third equalizer, but it wouldn’t come.

David Nugent struck the post in the 89th minute, only for the ball to bounce back out into the waiting arms of Willy Caballero, who played well in goal for Chelsea while going with the Tim Howard bald-head-with-beard look.

With that, Chelsea advanced to the quarterfinals of the Carabao Cup. And Lampard will return Derby County’s focus to the Championship, perhaps to earn a promotion to compete with the Chelseas and Manchester Uniteds year after year.