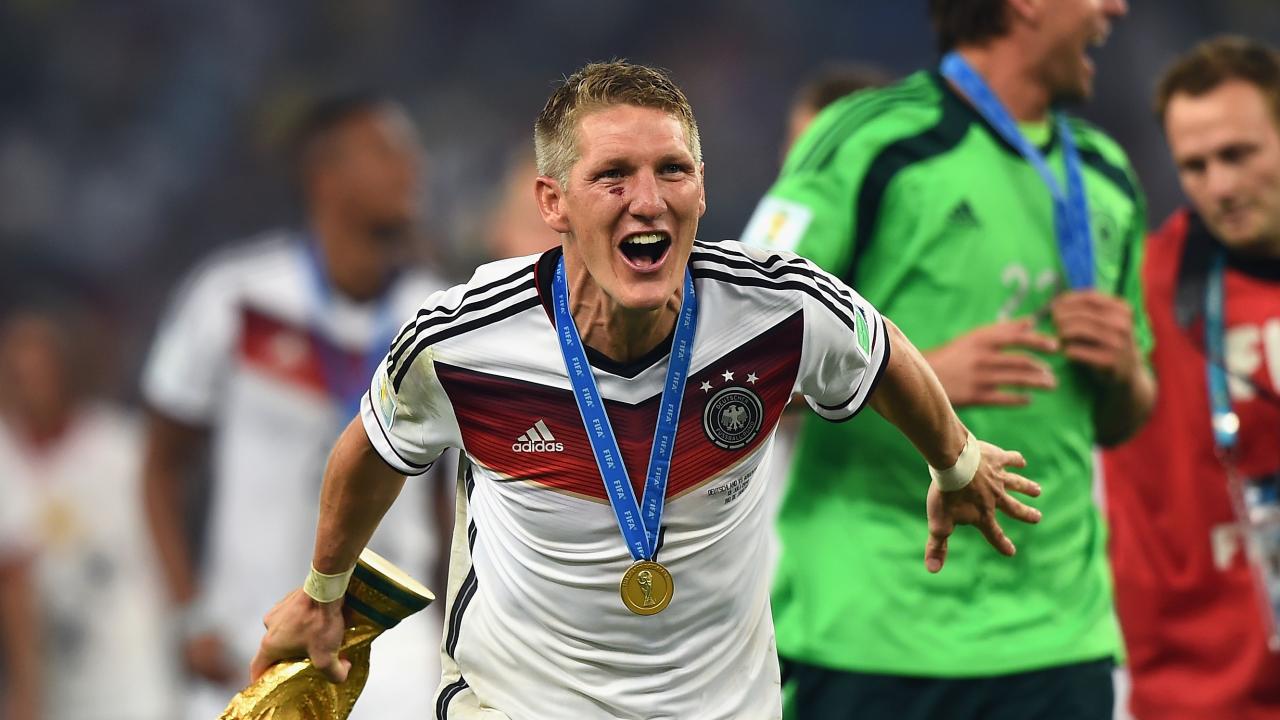 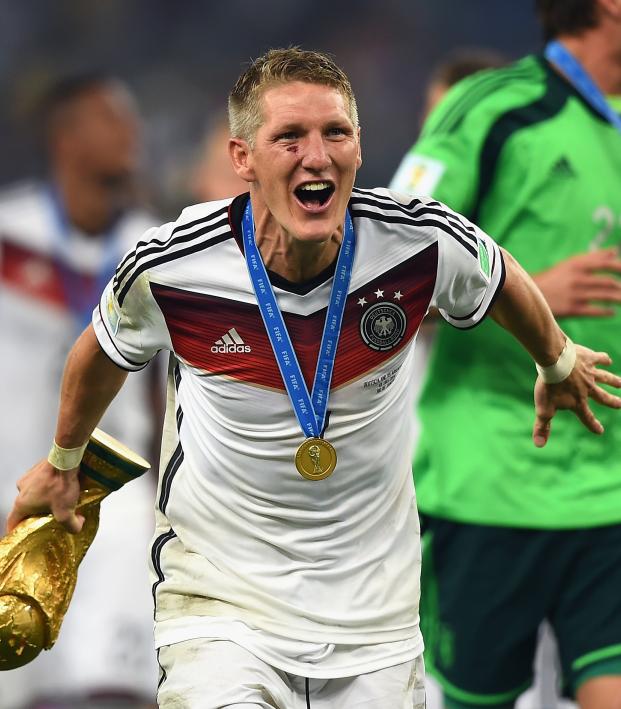 Travis Yoesting October 8, 2019
A legend of the game is hanging up his boots after a storied career.

Alas, Bastian Schweinsteiger will not win a World Cup for the Chicago Fire.

That much was confirmed when the iconic German midfielder announced his retirement on Tuesday, calling to an end an 18-year professional career that included eight Bundesliga titles, a Champions League and the 2014 World Cup with Germany.

But in our minds his lasting legacy will be having failed to win the World Cup for Major League Soccer’s Chicago Fire, which was of pressing concern to the local media when Schweinsteiger signed with the club in 2017.

Schweinsteiger announced his retirement via social media, posting on both Twitter and Instagram to ensure all his followers know he’s done.

Liebe Fans, nun ist die Zeit gekommen: ich werde meine aktive Karriere zum Ende dieser Saison beenden. Ich danke Euch und meinen Mannschaften @fcbayern, @manchesterunited, @chicagofire und @dfb_team - Ihr habt mir diese für mich so unglaubliche Zeit ermöglicht! Und natürlich danke ich meiner Frau @anaivanovic und meiner Familie für ihre Unterstützung. Mein Abschied als aktiver Spieler stimmt mich ein bisschen wehmütig, aber freue mich auch auf die spannenden Aufgaben, die mich bald erwarten. Dem Fußball werde ich treu bleiben. 1000 Dank für die gemeinsame Zeit, ich werde Euch immer im Herzen tragen! Euer Basti. Dear Fans, the time has now come, and I will be finishing my active career at the end of this season. I would like to thank both, you and my teams @fcbayern, @manchesterunited, @chicagofire and @dfb_team. You made this unbelievable time possible for me! And of course, I would also like to thank my wife @anaivanovic and my family for their support. Saying goodbye as an active player makes me feel a little nostalgic, but I am also looking forward to the exciting challenges that await me soon. I will remain faithful to football. Many, many thanks for the time we spent together, I will always have a place for you in my heart! Yours, Basti.

A post shared by Bastian Schweinsteiger (@bastianschweinsteiger) on Oct 8, 2019 at 7:00am PDT

The Time has now come: I would like to thank both, you and my teams @FCBayern, @ManUtd, @ChicagoFire and @DFB_Team and of course @AnaIvanovic and my family for their support!

Bastian Schweinsteiger has announced his retirement at the age of 35. We'll certainly miss the sight of him hammering the jägerschnitzel out of the ball. pic.twitter.com/oDt5VskRSm

Schweinsteiger helped the Chicago Fire reach the playoffs in his first season, but the club missed the postseason in his final two. He appeared 85 times in MLS with eight goals and 15 assists, even appearing as a sweeper at times for the struggling club.

But the World Cup that the clueless journalist so desired remained out of reach.

Alas, Basti will have to live with just the 2014 World Cup with Germany. And being a legend with Bayern Munich. And winning an FA Cup with Manchester United. And being married to a former tennis pro with two kids. And I guess a couple MLS All-Star appearances.

Bastian Schweinsteiger burst onto the global scene at the 2006 World Cup, where he was a vivacious winger who helped bring in a new era of exciting German football. Though he eventually settled into a holding midfield role, he was always capable of pulling off the spectacular. His near-hat trick in the 2006 World Cup third-place match against Portugal will always be my personal favorite memory of him. Well, that and his blank expression when asked if he can win the World Cup with the Chicago Fire.

Schweinsteiger retires in fourth place on the all-time Germany appearance list with 24 goals in 121 caps for Die Mannschaft. He also appeared 500 times for Bayern Munich.

Schweinsteiger ends his career at the same time as some other MLS stars, with Tim Howard and DaMarcus Beasley both having retired after Sunday’s MLS season finale.

An outpouring of love for Schweinsteiger followed his retirement announcement on social media. Here’s a selection of the posts from former teams, teammates and opponents for a player who was truly respected by all.

Football as it's meant to be

Congratulations on a fabulous career and best of luck for the future, Basti!

Now it’s your turn  Dear Basti, it has always been something special with you on the pitch, whether in the FCB youth team, the #UCL Final with @FCBayern or 2014 with the @DFB_Team. I wish you and your family all the best for the future! @BSchweinsteiger #MiaSanMia pic.twitter.com/QCQGcmrmr3

It was an honour to play, fight and win trophies with you.
The game will miss you.
All the best and enjoy your free time Fußballgott!  @BSchweinsteiger pic.twitter.com/hdUYhYj4h7

Hats off to an outstanding career, Basti.  pic.twitter.com/DnPo6NGcN7