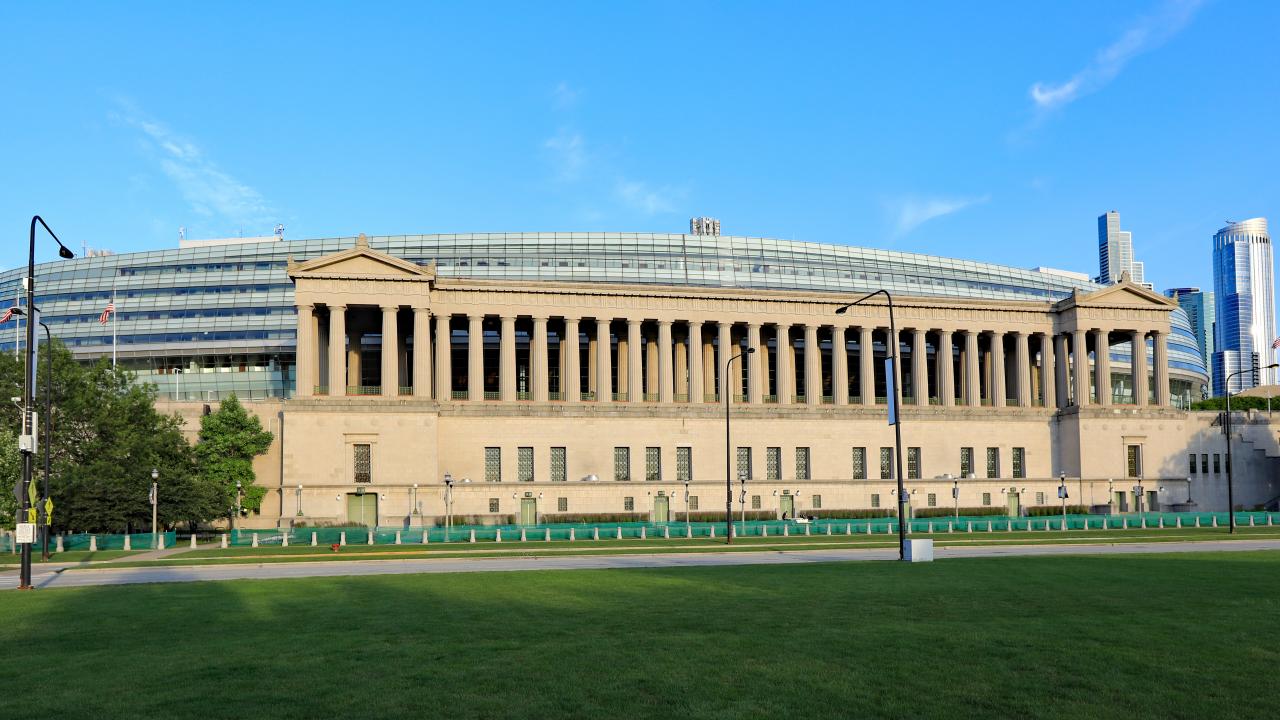 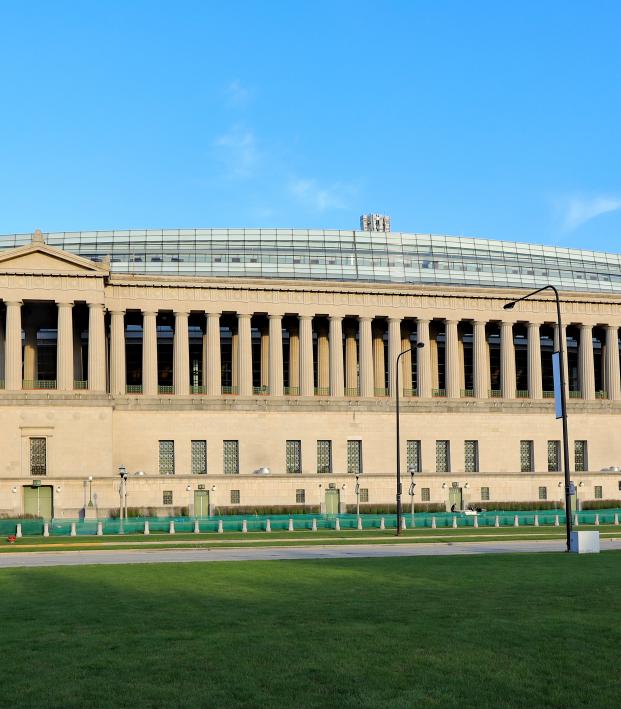 The Chicago Fire Are Officially Returning To Soldier Field

We’ve known it’s been coming for quite some time — the Fire called the announcement “The World’s Best Worst-Kept Secret” — but it’s now officially official: The Chicago Fire will return to Soldier Field beginning with the 2020 season.

Attendance hasn’t been helped by the fact that Chicago has only made the playoffs once (2017) over the course of the past seven seasons.

But this is a new era for the Fire, spearheaded by new owner Joe Mansueto.

“The goal right now is to make Soldier Field work, work in a big way,” Mansueto told the Chicago Tribune. “If you look at what’s going on around the league, (the Seattle Sounders and Atlanta United) fill football stadiums with 60,000 fans and it’s a phenomenal experience. We have that potential in Soldier Field. I really want to see us make that work in a big way. It lets us expose a great product, a great team to a broader number of people and so that’s where the focus is today.”

The Fire’s 2020 home opener at Soldier Field will come against Atlanta on March 21. The club’s hoping to sellout the 61,500-seat venue for that match, and supporters will be thrilled to know that the club will keep ticket rates flat for next season.

“As we move from Bridgeview to Soldier Field we want to keep soccer affordable,” said Mansueto. “We want to invite the whole city of Chicago out to see the game next season.”