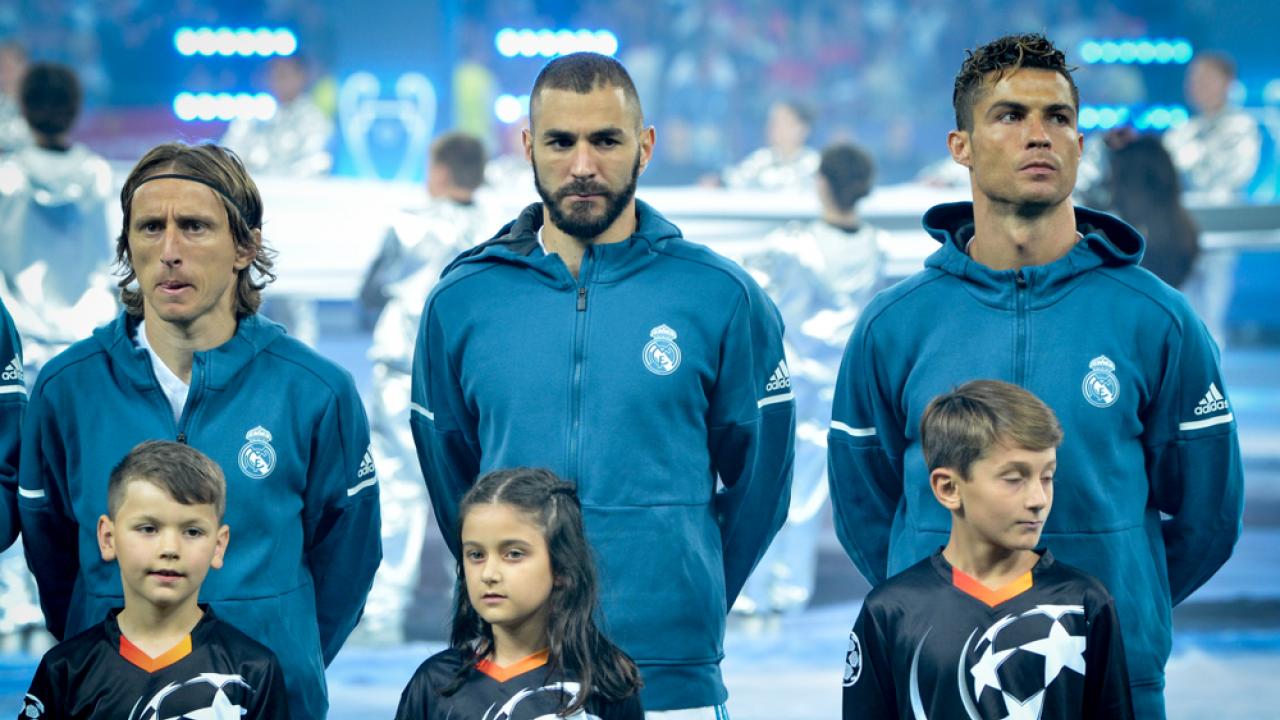 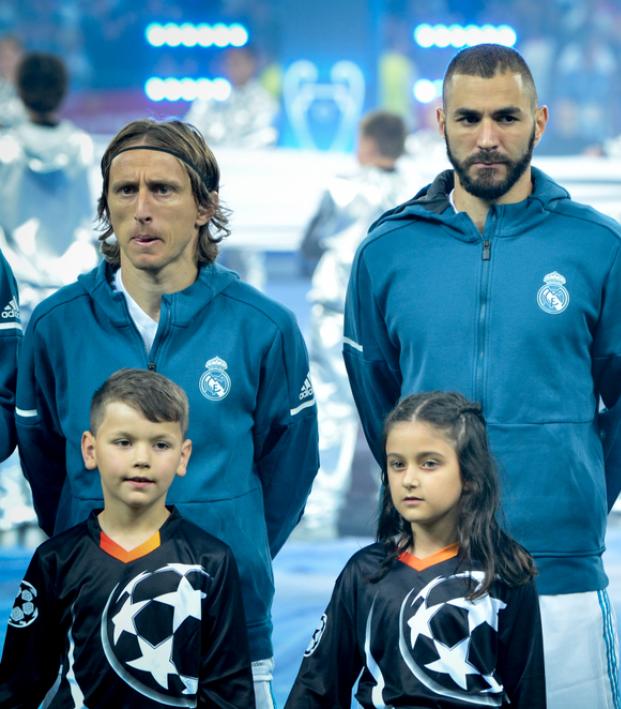 The 30 Finalists For The Ballon d’Or Are Here — Will Ronaldo/Messi Finally Be Dethroned?

Connor Fleming October 8, 2018
Luka Modric, Cristiano Ronaldo and Antoine Griezmann are the favorites for the award.

The 30 nominees for the 2018 Ballon d’Or award were released today by France Football, and although The Best FIFA Football Awards got tongue’s wagging back on Sept. 24, the gala for the sport’s most prestigious individual prize is expected to follow in a similar vein. (Read: Luka Modric will win, denying Cristiano Ronaldo a third straight triumph.)

The award, of course, has been dominated by Ronaldo and Lionel Messi in recent times, the two having combined for the last 10. You'd have to go as far back as Kaka in 2007 to find the last winner of the award outside of the two behemoths of the world's game.

Of the 30 finalists, a staggering nine footballers play for Real Madrid. Given the club’s historic march to a third straight Champions League victory, it doesn’t come as much of a surprise, but you can certainly have your quibbles with the inclusions of Karim Benzema (he scored five goals in 32 LaLiga appearances last term), Gareth Bale (he only started 20 matches in LaLiga) and Isco (another player who disappointed domestically).

But the Champions League is now the preeminent force in this award, as is further demonstrated by the fact that Liverpool is the second-most nominated club with four individuals on the list (Firmino, Salah, Mane and the recently acquired Alisson). Having said that, there’s no room for Roma’s Edin Dzeko, who — for the second year running — scored eight goals in Europe’s premier club competition.

With the country’s second star now firmly affixed above the crest, France lead the way in terms of nationality with seven nominations. Brazil comes second with four and Belgium, Croatia and Uruguay each have three.

And it goes on! 5 new nominees for the 2018 Ballon d'Or France Football!

And the five last nominees for the 2018 Ballon d'Or France Football are...

France Football also announced the 10 finalists for its first ever presentation of the Kopa Trophy, awarded to the planet’s finest U-21 talent. That short list is headlined by Kylian Mbappe, Christian Pulisic and Trent Alexander-Arnold.