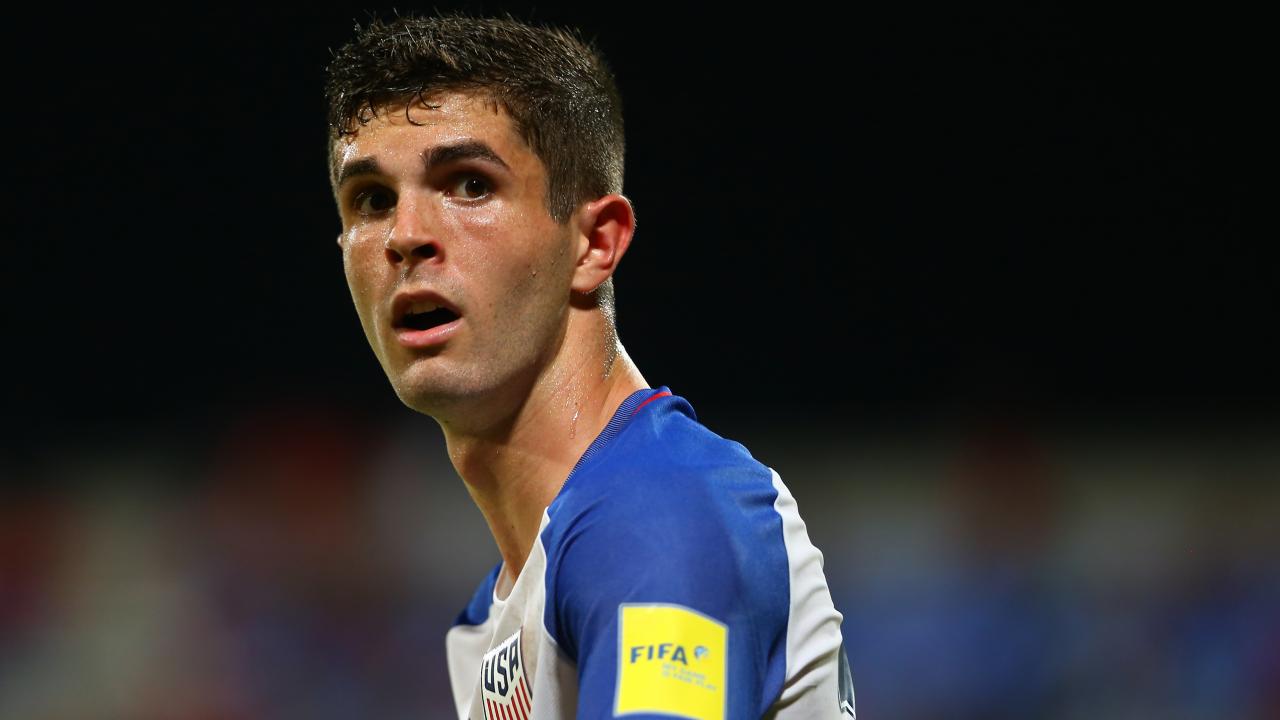 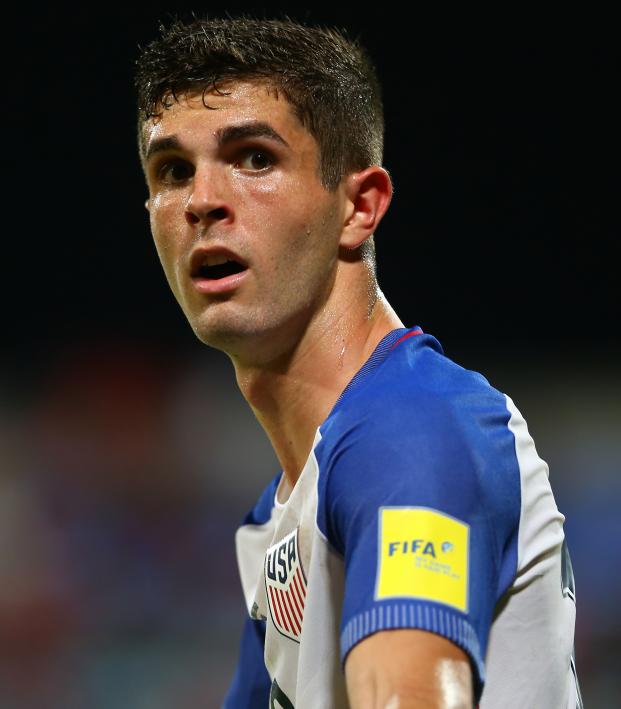 Connor Fleming October 8, 2018
This is the first time the Ballon d’Or gala will include an award for a young star.

For the first time ever, the gala for the Ballon d’Or will also include a presentation for the inaugural awarding of the Kopa Trophy — a prize given to the world's best under 21 player, so really just another Golden Boy because we really need more individual prizes in this sport, don’t we?

Regardless, the 10 finalists for the prize include:

If you want a favorite for the award, it’s Mbappe. The teenager won the 2017 Golden Boy by a staggering 142-vote margin, and he’s only followed that up by scoring 31 goals in 51 PSG appearances to go along with the small matter of winning the World Cup and being named the tournament’s Best Young Player.

Our nominees for the first ever Kopa Trophy!

He could potentially capture every single vote for the Kopa Trophy, which is being decided by a jury of players who’ve previously won the Ballon d’Or, including Lionel Messi, Cristiano Ronaldo, Ronaldinho, Zinedine Zidane, Franz Beckenbauer and Marco van Basten.

Also, if you’re like me and want to see more of this 17-year-old Brazilian phenom named Rodrygo, here are some highlights. He’s as good as you might expect.