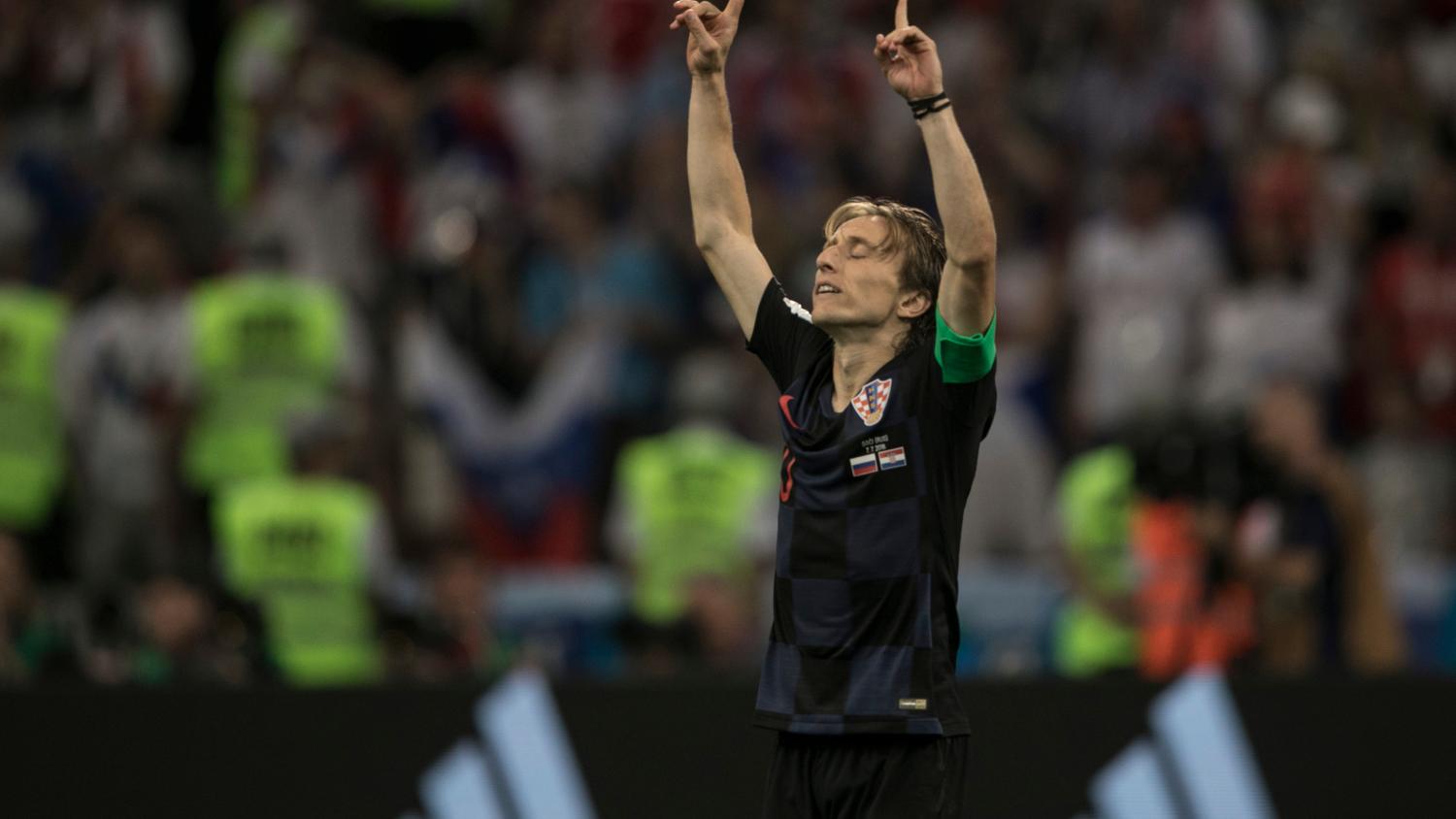 Luka Modric has claimed The Best FIFA Men’s Player 2018 award ahead of Cristiano Ronaldo and Mohamed Salah (and dare I say it at risk of being murdered, Lionel Messi), but that contentious decision pales compared to everything else that unfolded at a star-studded gala (sans Messi and Ronaldo) in London on Monday evening.

The FIFA FIFPro World 11 was also named as follows:

Dani Alves nominated in the 2018 FIFA World XI despite starting just 23 out of 38 league games,only being involved in the Champions League until the last 16 stage & missing the World Cup entirely

The clearest sign yet that these awards are picked on reputations, not performances

RM: Lionel Messi (although Salah made the shortlist for Best Men’s Player and Messi didn’t?)

What a team
Your FIFA @FIFPro @World11 #TheBest #FIFAFootballAwards pic.twitter.com/KLisY7B2y4

The Best FIFA Women’s Player 2018 somehow went to Marta, who collected the award for the sixth time despite having a pretty down year by her own monstrous standards. The 32-year-old is obviously the greatest women’s footballer of all time, but she only scored four goals and tallied four assists for the Pride throughout the 2018 season (as compared to, say, the 14 goals and five assists recorded by Lynn Williams of the title-winning NC Courage).

Lyon manager Reynald Pedros was named The Best FIFA Women’s Coach for leading the club to its third straight Champions League crown, but Ada Hegerberg was edged by Marta despite scoring 15 goals in the competition (almost twice as much as the competitions second leading scorer).

It doesn’t make any sense.

The winner of the 2018 Puskas Award is also a joke, but at least it makes sense: With the award determined by fan voting, Liverpool’s beloved Mohamed Salah won the award for this curler against Everton.

That goal wasn’t even in the nine nominations for the 2017-18 EPL Goal of the Season, and it probably wasn’t better than Gareth Bale’s overhead kick vs. Liverpool, Ronaldo’s bicycle vs. Juventus, Benjamin Pavard’s stunning volley against Argentina or Riley McGree’s sensational scorpion kick vs. Melbourne City, but whatever.

And in some actually great and heartwarming news, Lennard Thy won The FIFA Fair Play Award for missing a match for VVV-Venlo against PSV to donate stem cells to help a Leukemia patient.

And here are the fashion awards.

The FIFA Best Hat For Concealing A Small Mouse Like In Ratatouille: Ronaldinho

Only Dani Alves could pull off that suit #TheBest pic.twitter.com/f6cPFFRlt2