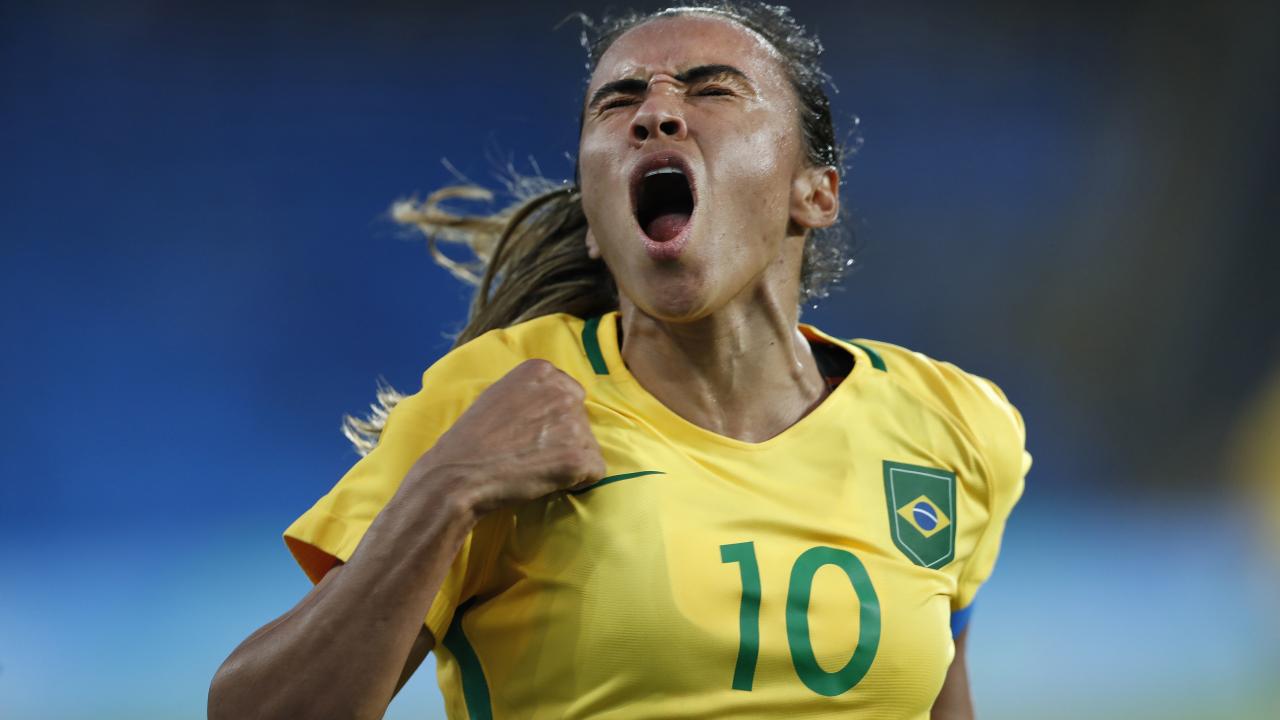 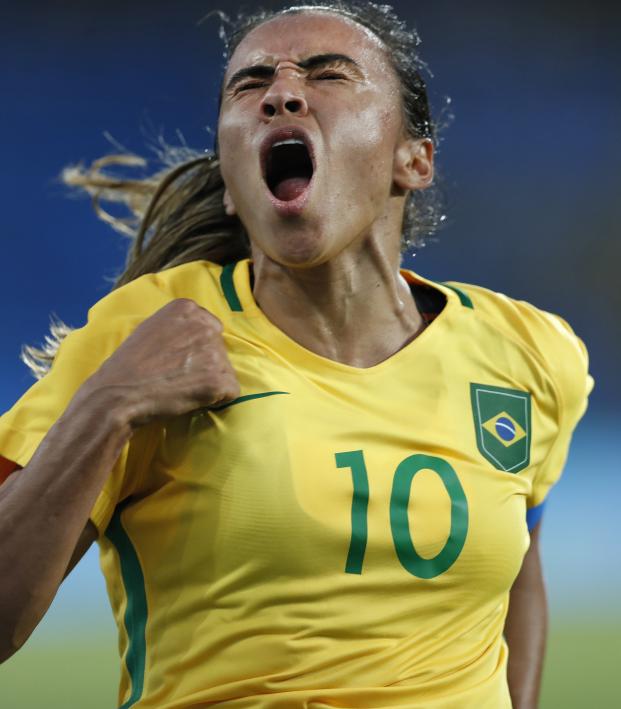 Connor Fleming September 3, 2018
This is nothing new from FIFA, but this has got to stop.

First things first, I mean absolutely no disrespect to Marta. When I tackled the impossible task of ranking the 18 greatest female soccer players of all time last week, I concluded with Marta in the top spot. She’s an unreal footballer, but 2018 hasn’t exactly been the best of the 32-year-old’s career. And yet here she is as one of three finalists shortlisted for The Best FIFA Women’s Player 2018.

Marta’s been solid without being spectacular for an Orlando Pride side that’s failed to qualify for the 2018 NWSL playoffs. She's scored four goals and added four assists in 17 matches. Marta also helped Brazil to its seventh Copa America Femenina title and direct qualification to the 2019 FIFA Women’s World Cup, but the likes of Beatriz (six goals), Cristiane (four goals) and Monica (four goals) were arguably the Seleção’s brightest stars in Chile.

This isn’t the first time that the award appears to be nothing more than a mixture of lifetime achievement/name recognition. In 2017, Carli Lloyd finished second in voting despite not really doing anything that year. The fact that the third place finisher was amateur player Deyna Castellanos was the subject of criticism from all corners of the women’s game, including rebuke from professionals Megan Rapinoe and Sam Kerr.

It’s puzzling that both Kerr and Pernilee Harder failed to make it to final three this time around. Harder, who plays for Denmark and Wolfsburg, ran away with the 2017-18 UEFA Women’s Player of the Year award (finishing well above both Hegerberg and Marozsan) after leading her club to the final of the 2017-18 Women’s Champions League and finishing second in the competition with eight goals.

Kerr is the leading scorer in NWSL this season with 14 — to go along with three assists — in 17 games. She also scored three goals at the 2018 AFC Women's Asian Cup to help Australia secure direct qualification for the 2019 World Cup.