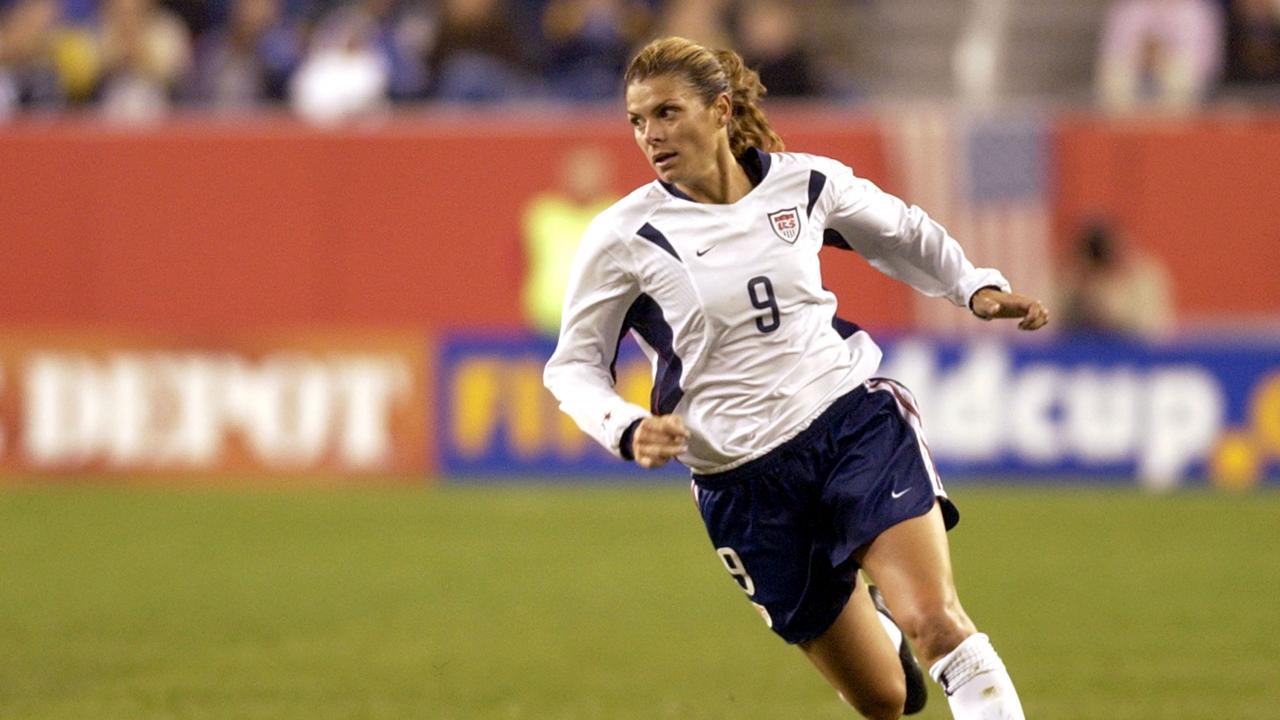 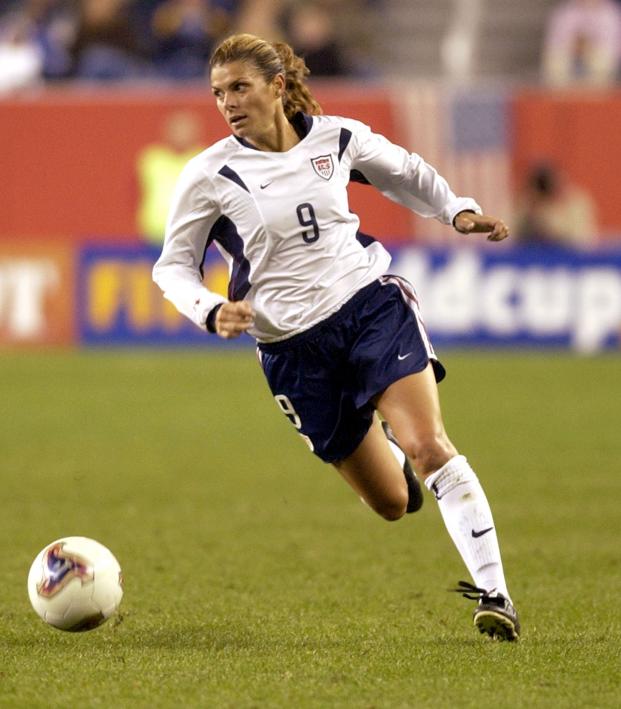 The 18 Best Female Soccer Players Of All Time

September 1, 2018, marks just 279 days until the FIFA Women’s World Cup kicks off at the Parc des Princes in Paris. The competition at the event has never been stronger or deeper, and those who illuminate the tournament will rightly be elevated to the status of legend. Historically, the best female soccer players of all time have earned that moniker by dominating one of the seven previous editions of the tournament.

With the World Cup serving as our primary barometer of greatness, here’s an attempt at an extremely difficult exercise: selecting 18 of the best female soccer players of all time. Unfortunately, some incredibly fine margins have resulted in some contentious decisions, and we’ve decided to leave goalkeepers out of this conversation.

The 18 Best Female Soccer Players Of All Time

With 135 caps and 90 goals for Brazil, Cristiane is second all time in both categories for the Seleção. The forward is only 33, but she’s already played in four World Cups (she was awarded the Bronze Ball at the '07 tournament) and four editions of the Olympic Games, winning the silver medal in both ’04 and ’08.

Alex Morgan has been the face of the USWNT since recording a staggering total of 28 goals in 31 appearances in 2012, the year in which she inspired her nation to gold in London. She’s scored 90 goals in her international career and has since added a World Cup winner’s medal to her collection. In 2013, she was named to the USWNT All-Time Best XI.

Still only 29 years of age, Morgan will be a key performer for the U.S. in France, and she'll certainly only climb this list over the next couple of years.

One of the greatest midfielders in the history of the women’s game, Bettina Wiegmann appeared 154 times for Germany and appeared at four World Cups, including Germany’s victory at the 2003 tournament, where she was named to the All-Star team.

She was also a four-time winner of the European Championship and a bronze medalist at the 2000 Summer Games. In World Cup and Olympic matches, she scored 14 goals in 30 matches.

Riise is one of only three women to have won the World Cup, an Olympic gold (the 2000 Games) and a European Championship. She inspired her nation to glory at the ’95 World Cup, capturing the tournament’s Golden Ball award and Silver Shoe.

A three-time European Championship winner and the Silver Shoe recipient at the ’91 World Cup, Mohr’s record of 83 goals in 104 appearances gives her one of the finest strike rates in international football history. In voting for the women’s player of the century, Mohr finished third.

Foudy’s record speaks for itself: 274 caps, 45 goals, a two-time World Cup winner, a two-time gold medalist and an additional silver medal. In 1997, she was also the first woman to receive FIFA’s Fair Play Award, joining the likes of Gary Lineker, George Weah and Jorginho.

Pearce’s total of 311 international appearances is second all time in the history of soccer. As a two-time World Cup champion and three-time Olympic gold medalist, the former USWNT captain is arguably the greatest defender in the history of the women’s game.

In 2000, Sun Wen was named the FIFA Female Player of the Century alongside Michelle Akers. Her performance at the 1999 World Cup is the stuff of legend — she was awarded the Golden Ball, finished joint-leading scorer with seven goals and converted China’s final spot kick before Brandi Chastain broke Chinese hearts.

Lloyd’s a two-time FIFA Women’s Player of the Year, but she’s renowned for her performances in soccer’s biggest matches. She scored the gold medal-winning goals at the 2008 and 2012 Olympics, but that’s all eclipsed by the legendary hat-trick she scored against Japan in the final of the 2015 World Cup. She’s made 257 appearances for the U.S. and scored a century of goals.

Alongside Brazil’s Formiga, Sawa is the only player to appear at six World Cups. She’s best remembered for her performance at the 2011 tournament, when she led Japan to the title while winning the Golden Ball and the Golden Shoe — two accolades which subsequently led to her being the the FIFA World Player of the Year.

The impossibly skilled midfielder scored 83 goals in 205 appearances for her country.

Voted the FIFA Female Player of the Century alongside Sun Wen in 2002, Akers is a two-time World Cup champion, including a finish as the top scorer at the ’91 tournament. Alongside Mia Hamm, she was one of only two female players selected to the FIFA 100, a list of the 125 greatest living soccer players that was selected by Pele.

Her total of 14 World Cup goals is good for joint-second all time.

A six-time winner of the U.S. Soccer Athlete of the Year award, Wambach was also awarded the 2012 FIFA World Player of the Year award. With 184 goals, the New York native is the leading goal scorer in international soccer history.

Hot on the heels of Wambach’s international total is Canadian Christine Sinclair, who’s still active at the age of 35 and has 173 goals in 265 caps. She was instrumental in leading Canada to a bronze medal at the 2012 Olympics, finishing as the tournament’s Golden Boot winner.

An icon of the women’s game, Hamm won two gold medals and twice lifted the World Cup. She’s third all time in international goals with 158, and she was twice named the FIFA World Player of the Year. She also won the U.S. Soccer Female Athlete of the Year for five straight years, a mark that’ll surely never be matched.

Marta’s been named the FIFA World Player of the Year on five occasions, more than any other female footballer. She’s also finished runner-up on four occasions and in third place twice, so her consistency in being absolutely brilliant is entirely unmatched.

She’s also the all-time leading scorer at World Cups with 15 goals. She inspired her nation to a runners-up finish at the 2007 World Cup and the silver medal at both the 2004 and 2008 Olympics.