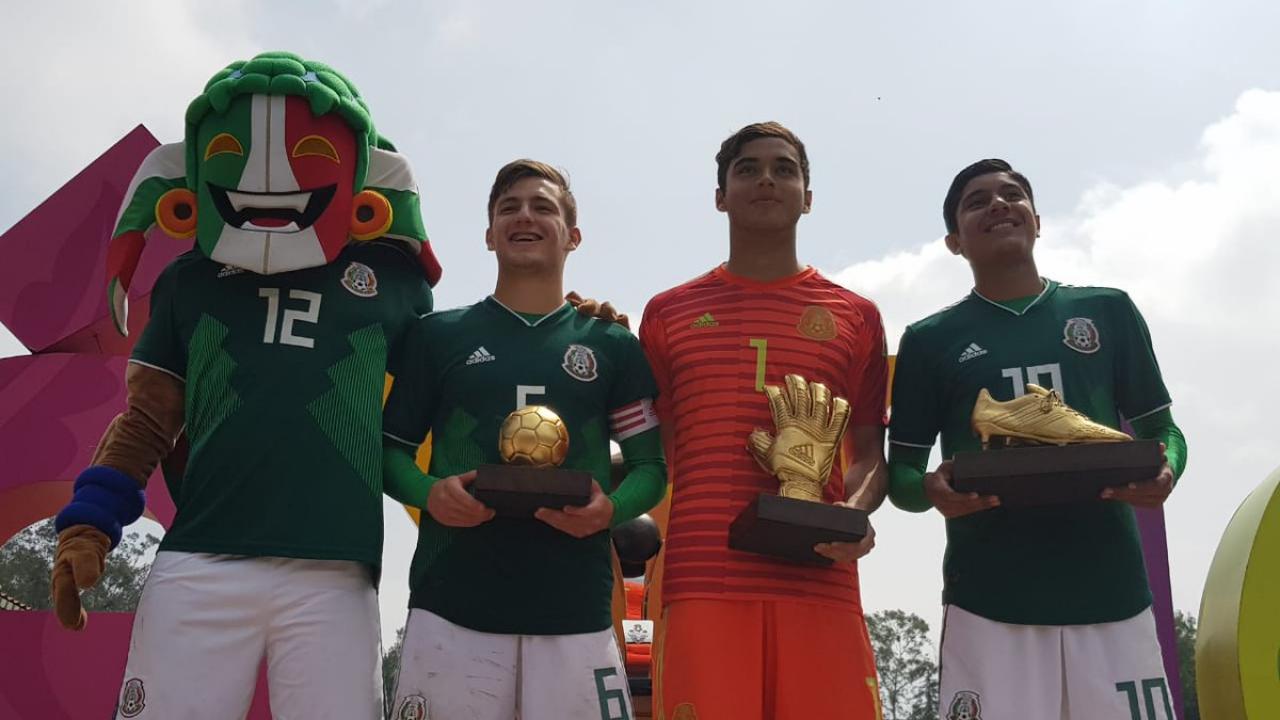 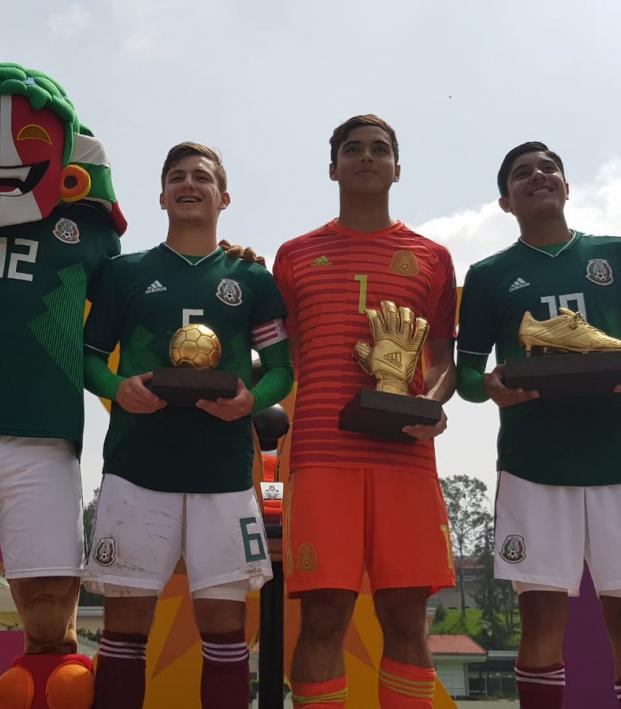 Connor Fleming October 8, 2018
Both Eugenio Pizzuto and Israel Luna were on the scoresheet again for El Tri.

As was detailed in a recent piece by Kevin Baxter in the Los Angeles Times, Mexico’s senior side is in the midst of a massive transition after the 2018 World Cup squad featured nine players who were at least 30 years of age.

The overhaul is evident in the squad announced for October friendlies against Costa Rica and Chile, including 10 players who are aged 23 and under (and that’s not including brilliant 18-year-old Diego Lainez, who misses out with an ankle injury).

As much as Mexico’s golden generation failed to match its youth escapades at the World Cup (the group really earned the moniker for winning the 2005 U-17 World Cup and 2012 Olympic Games), the promising news for El Tri supporters is that another group of young players is busy recording some famous results at the youth level.

As well as winning the past three CONCACAF U-17 titles (a biennial competition), Mexico is now celebrating back-to-back-to-back victories at the annual U-17 Four Nations Tournament.

El Tri began play last Thursday with a 3-1 win over Chile. Goals were scored by Leonardo Correa, Bryan Gonzalez and 16-year-old sensation Efrain Alvarez, who was recently ranked No. 17 in Major League Soccer’s “22 Under 22” rankings despite having never played a minute for the LA Galaxy’s first team (he does have 12 goals in USL play).

That was followed by a 2-0 win over the United States on Friday, goals scored by Israel Luna and Eugenio Pizzuto.

And Mexico captured the title on Sunday with a 2-0 win over Argentina, goals again scored by Pizzuto and Luna.

Who needs the current golden generation when you've got another one brewing?