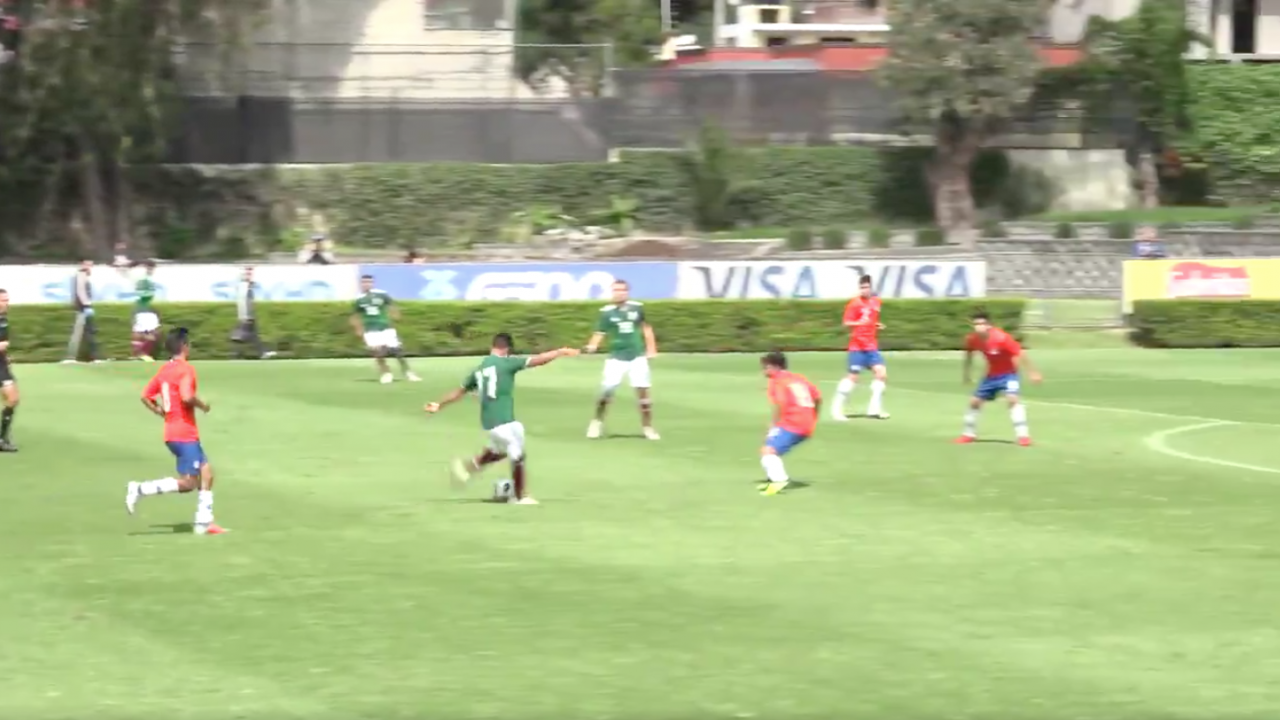 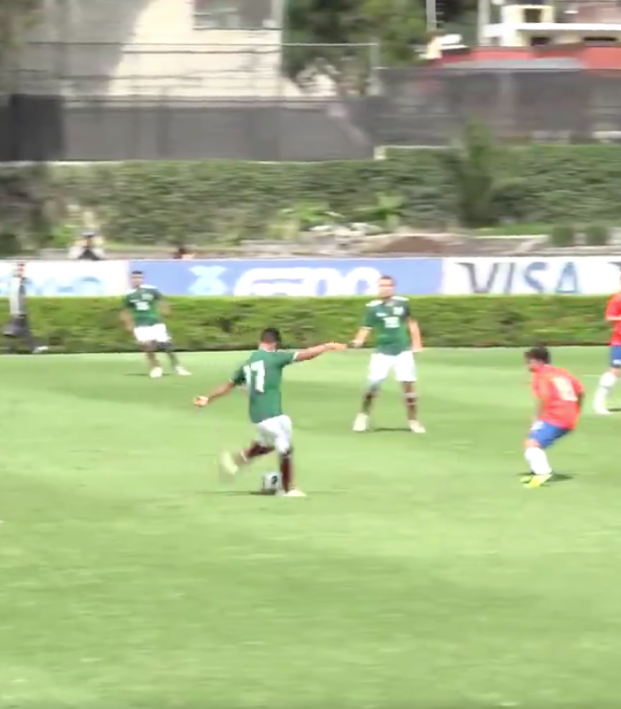 Travis Yoesting October 5, 2018
Efrain Alvarez has been tearing up the USL; now he’s doing it for El Tri.

Efrain Alvarez is no stranger to this space. Earlier this year we called him the most exciting MLS prospect ever. The 16-year-old Los Angeles native has scored some absolute worldies playing for LA Galaxy II in the USL. Alvarez is now scoring golazos for the Mexico U-17 team.

The Four Nations Tournament between Mexico, the U.S., Chile and Argentina is going on this week in Mexico City. El Tri won its opener 3-1 over Chile on Thursday and beat the U.S. 2-0 on Friday.

Of all the scoring in the first two days, this Efrain Alvarez goal vs Chile from more than 30 yards out was the pick of the bunch.

Alvarez was born in LA and appeared four times for the U.S. U-15 team (scoring four goals in the process) before he switched allegiances to Mexico. Alvarez explained his switch as a response to a snub from U.S. Soccer in 2016.

The snub could prove costly for the U.S. as Alvarez appears to be the next big thing in North American soccer. The ease with which he unleashed this scorching golazo belies an innate ability to find the back of the net, something only the best strikers possess. But Alvarez is actually a midfielder by trade, with impressive passing skills to match his goal-scoring talents.

The U.S., meanwhile, suffered a 2-1 defeat to Argentina on Thursday before the loss to Mexico, in which Alvarez had an assist.

The USMNT U-17 squad will close out the tournament on Sunday against Chile while Argentina and Mexico battle for first place.

But at least U.S. fans can celebrate their women’s team, which routed Mexico 6-0 on Thursday.