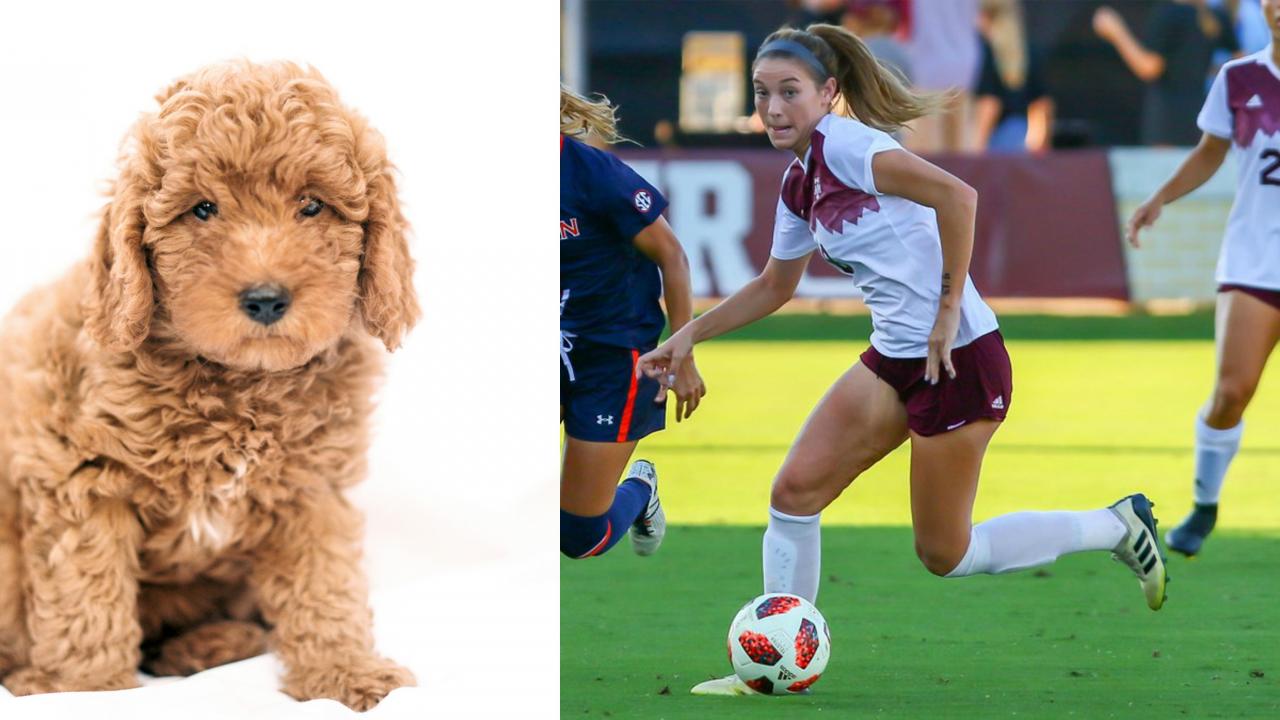 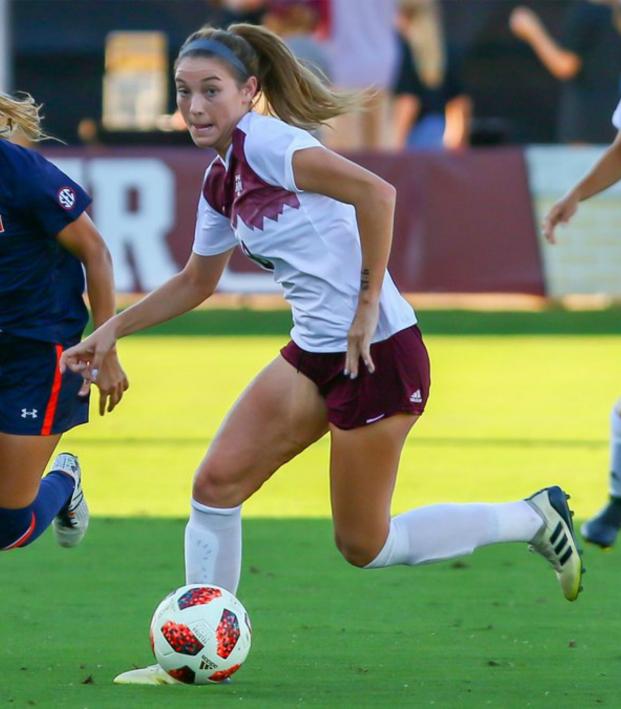 She didn’t even wait for the ball to reach the goal before she began celebrating — Addie McCain knew what it meant.

Her teammates knew, too. They were yelling at her from the sidelines with name suggestions.

With one powerful lash of her right foot, the Texas A&M sophomore earned herself the greatest prize a college kid could ask for: a puppy!

For the puppy! @addie_mccain puts the Aggies up by two at the half!

McCain, a midfielder from Wylie, Texas, scored one goal in her freshman campaign with the Aggies, earning SEC All-Freshman honors thanks to her six assists as one of Texas A&M’s primary corner kick takers.

Heading into the season, McCain made a bet with her dad that if she could score five goals, he would buy her a dog.

After scoring a goal in a preseason exhibition against Texas Southern followed by strikes against San Diego, LSU and Kansas, McCain was one goal away from that puppy. When she unleashed her rocket in the 39th minute, her teammates immediately gave their unsolicited advice.

“Everyone from the sideline was yelling the name of the dog,” McCain told the Bryan-College Station Eagle. “So I thought about it right away, but we had a lot of the game left.”

Despite the suggestions from her teammates, McCain said she hasn’t decided on a name for the dog yet, but she does know the breed: a mini goldendoodle. 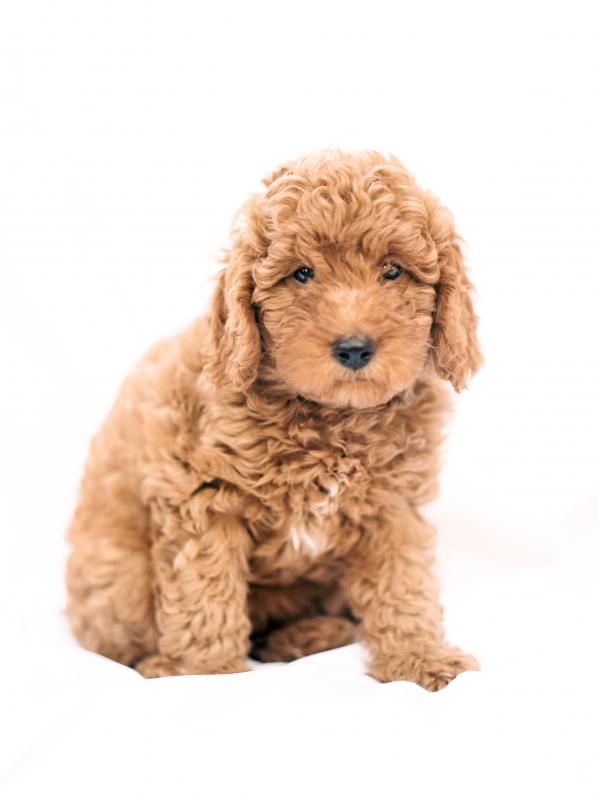 What a cute puppy! Photo: Shutterstock.com

McCain’s goal was the third in a 4-2 win over Auburn, a much-needed bounce-back after the Aggies had dropped five points in their last three matches after reaching the No. 2 ranking in the country.

As great as McCain’s goal was, it wasn’t the best of the game. That honor belonged to junior forward Ally Watt, a Colorado Springs native who somehow turned this cross into goal with an incredible flick, earning the No. 2 spot on ESPN’s SportsCenter on Thursday night.

Overall, it was a pretty good day for Texas A&M soccer at Ellis Field, one of the premier places to watch college soccer in America.

Have you experienced Ellis Field? Nowhere else compares. #12thMan pic.twitter.com/1YFJvbHZW4