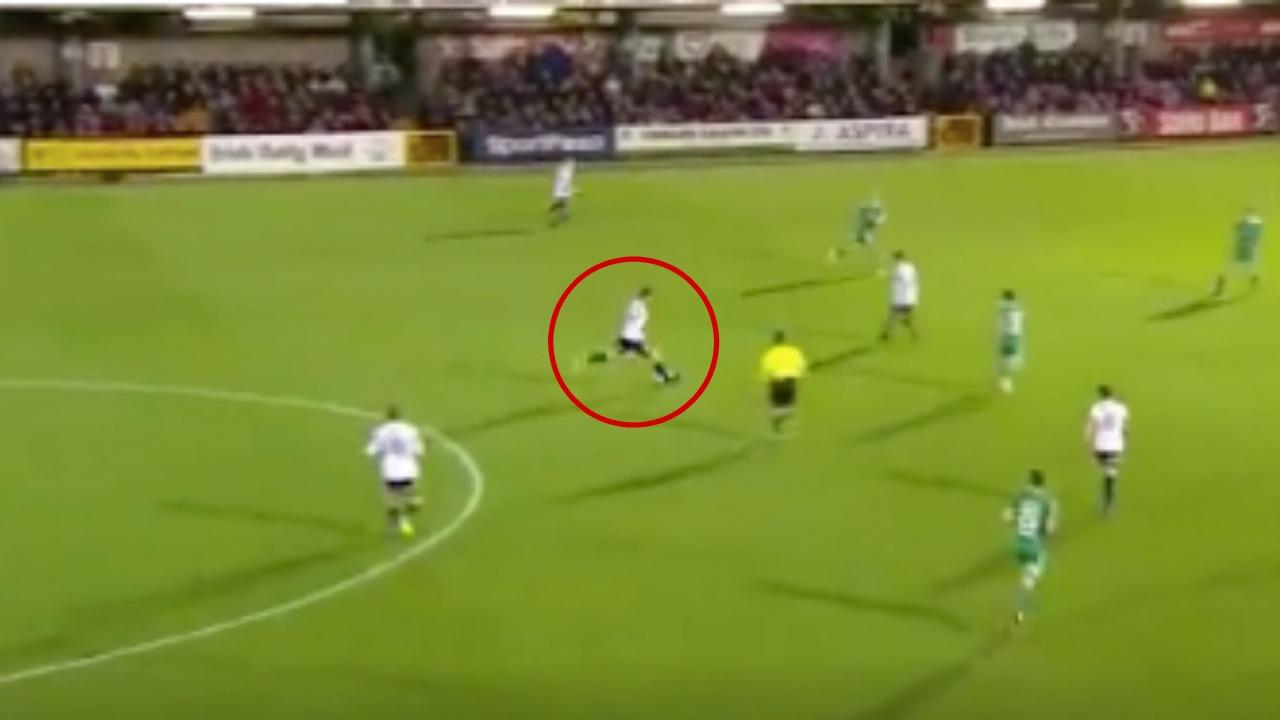 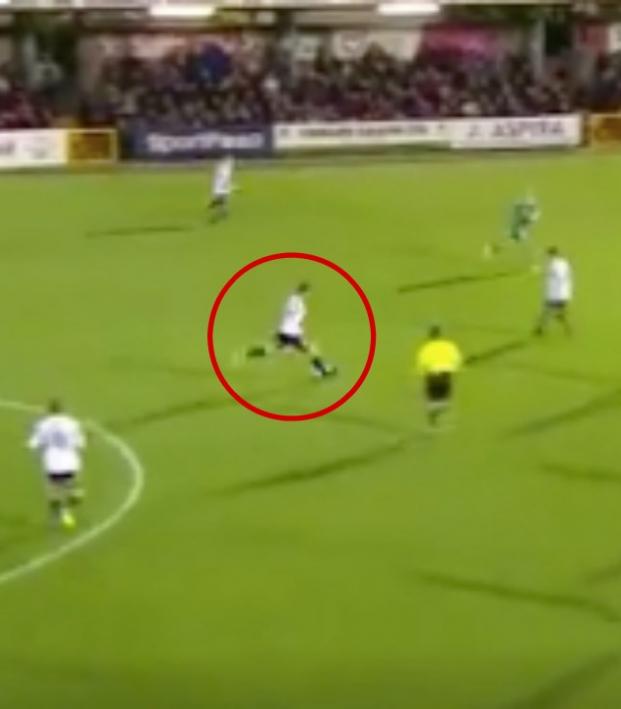 Presenting One Of The Sweetest Strikes You’ll Ever Witness

Cork City booked its fourth straight trip to the final of the FAI Cup (the Rebel Army has won the last two) after defeating Bohemians 2-1 today, but a two-goal advantage built in the first half was reduced to just one in the 59th minute after Ian Morris absolutely hammered one.

There’s really no excuse for this shot not making its way to the recently discovered dwarf planet The Goblin, which is thought to be orbiting the hypothetical Planet Nine.

He absolutely laced this effort from fully 40 yards out, but the cleanliness of the strike kept it on a roped trajectory for the little time it had before thundering in off the underside of the crossbar.

Goal of the season contender from Ian Morris who drags Bohemians back into game with extraordinary strike from 40+ yards pic.twitter.com/0SQtqIUuqp

Cork City will meet Dundalk in the final on Nov. 4 at the Aviva Stadium in Dublin.