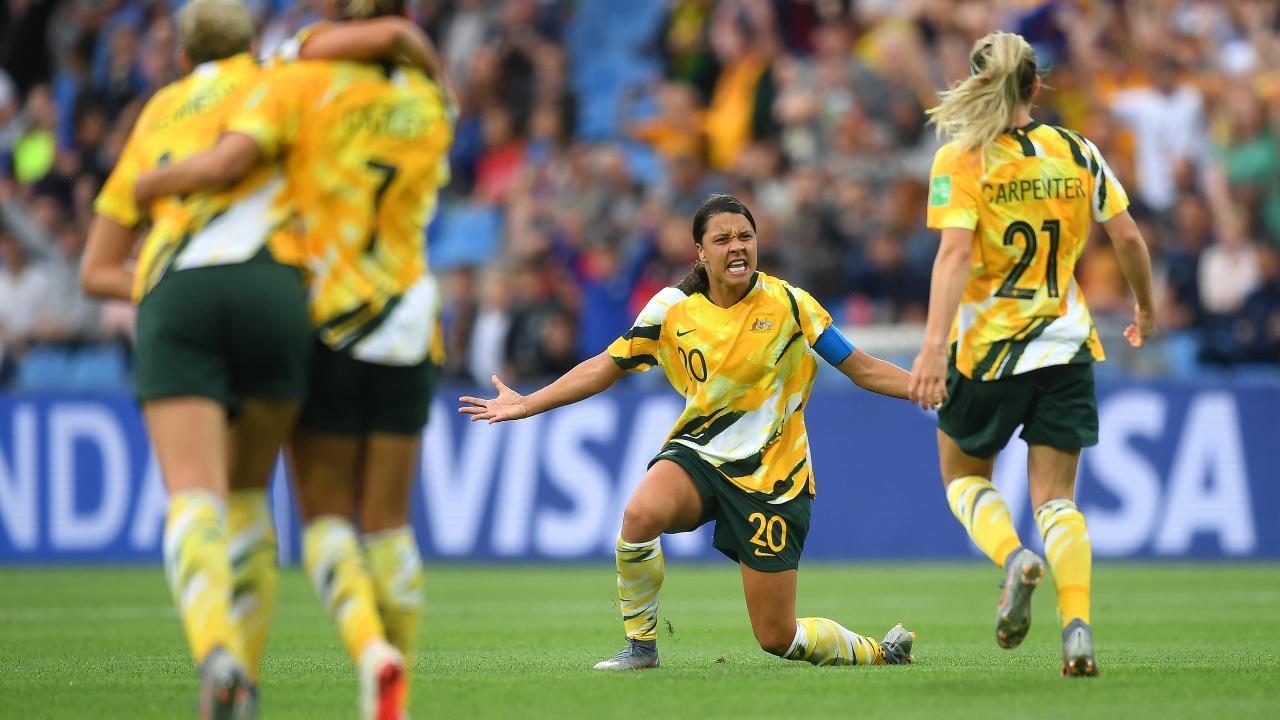 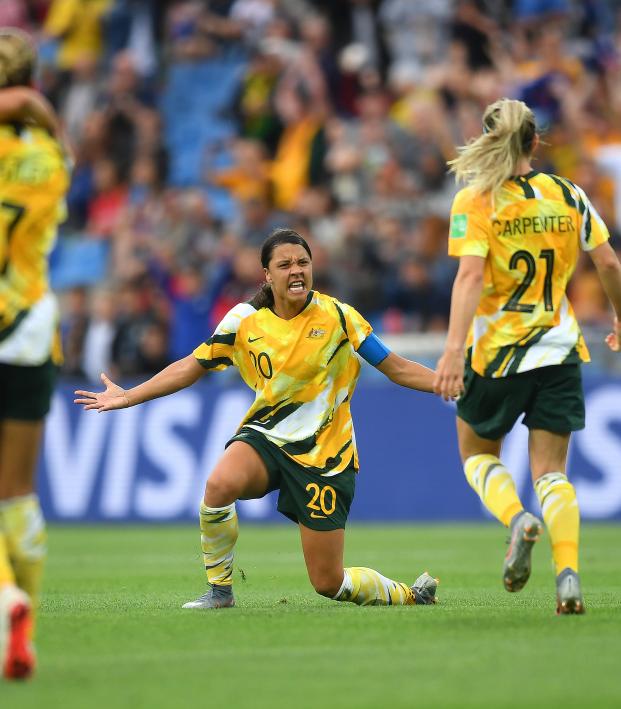 Brazil had the flair, the nutmegs and the make-a-defender-fall-on-her-ass moves against Australia.

The Seleçao took a two-goal lead in the first half before Australia stormed back in impressive fashion, scoring three unanswered goals to hand Brazil its first group-stage loss at a Women’s World Cup since 1995.

It was the second time a team has come back from two goals down to win a Women’s World Cup match (Sweden over Germany in 1995). And it was almost a must-win match for Australia, which suffered a stunning 2-1 defeat to Italy in its first match.

The Seleçao had gone 16 games without a group-stage loss, 14 of which were victories, before the Matildas showed impressive grit to come from 2-0 down. They did it despite being embarrassed on countless occasions by nutmegs, dekes and feints by the awesome Brazilian flair.

Though the match went back and forth, Brazil was in the ascendancy in the first half, taking a lead on a penalty kick from Marta and doubling it through Cristiane following a brutal nutmeg in the buildup.

Marta now has 16 Women’s World Cup goals, adding to her record tally. Cristiane isn’t far behind with 11, fifth-most all time, including four this tournament, one behind Alex Morgan for the Golden Boot lead.

Down 2-0, Australia didn’t dip its head, instead pulling one back just before halftime through Caitlin Foord.

Early in the second half, the Matildas equalized on a goal credited to Chloe Logarzo.

The Aussie midfielder sent a ball into the box that looked to be heading to the feet of Sam Kerr. Instead, the ball missed everyone, confused Brazilian keeper Bárbara and barreled into the net.

Australia won the match in the 66th minute, with some VAR controversy.

Emily van Egmond launched a ball into the box, again looking for Kerr, who happened to be offside. In a three-way battle for the ball, Brazil’s Monica reached it first and accidentally headed it into her own net.

The goal was initially ruled out for offside, but the referee, with the help of VAR, overruled the offside call and gave Australia the match-winning goal.

It was a marginal call whether or not Kerr impacted the play from an offside position, but it perhaps evened out the marginal call that gave Brazil a penalty kick in the first half.

Brazil could have all but clinched a spot in the knockout rounds had it held on to its lead. Instead, Marta was taken out at halftime and Cristiane pulled in the 75th minute when Brazil needed a goal. The Seleçao went from embarrassing Australia with nutmegs and skill moves to knowing it needs a result against Italy in its Group C finale to ensure advancement.

Brazil will also be upset about the call that cost them the match, the country’s first group-stage loss since Germany beat it 6-1 in 1995.

But you there was no doubt Australia deserved the win, giving the Matildas three points in Group C, the same as Brazil and Italy, which plays Jamaica on Friday.