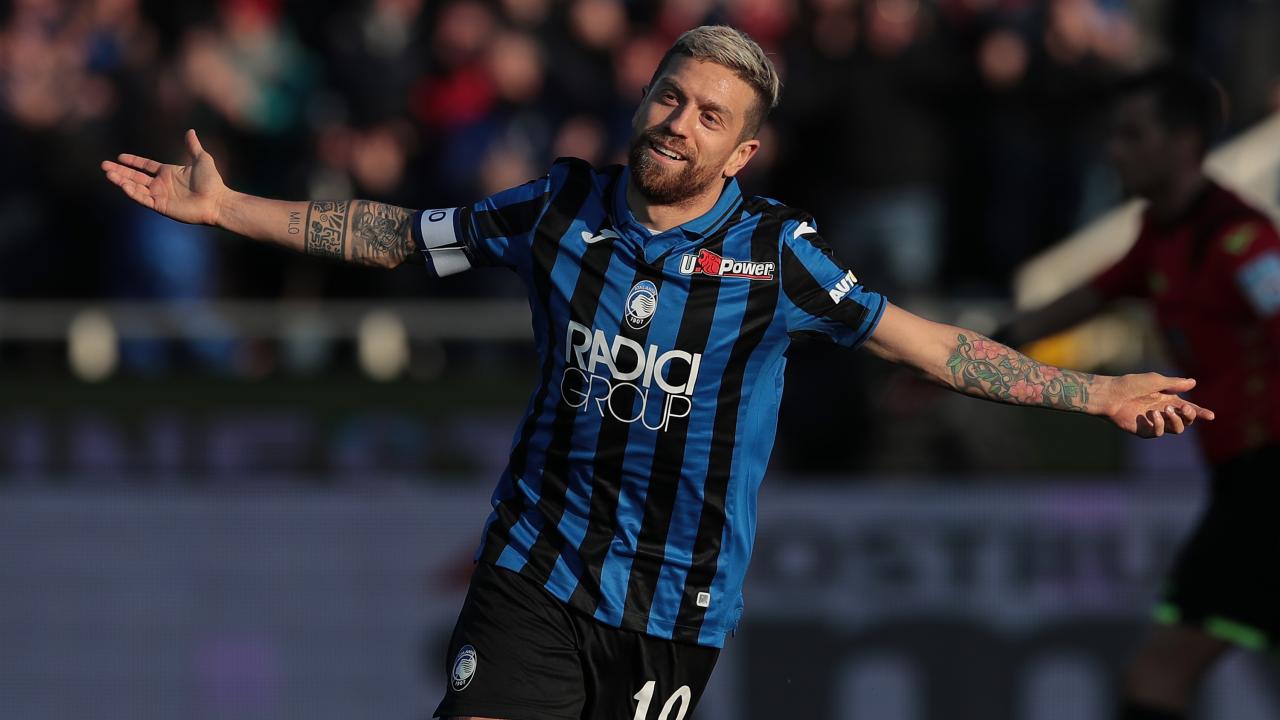 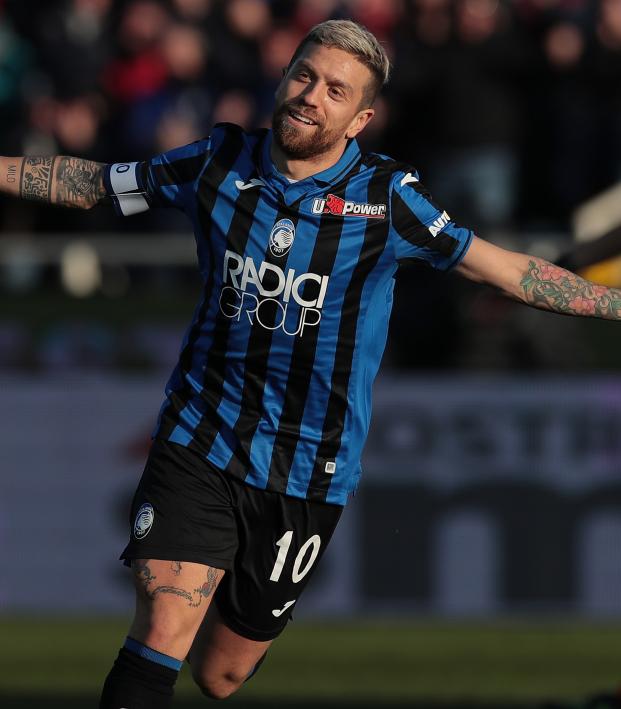 If We’re Going To Crown A Champion Now, Let’s Give It To Atalanta

One of the great joys (unless you’re Juventus president Andrea Agnelli) of European competition is the annual group of overachievers that disrupts the established rule while playing some of the best football on the planet. In recent seasons, the leading examples have been Ajax (2018-19), Roma (2017-18) and Monaco (2016-17).

This year, that title belongs to Atalanta, the team with Italy's 12th-highest wage bill.

The club’s 2018-19 campaign was supposed to be the high-water mark as Atalanta stormed to a third place finish in Serie A by virtue of possessing the league’s best attack (77 goals scored). That translated to a first-ever appearance in the Champions League this season, but Atalanta’s European odyssey appeared over after three straight defeats by an aggregate scoreline of 11-2 to open group play.

However, a 1-1 draw with Manchester City in November galvanized the club, and subsequent victories over Dinamo Zagreb and Shakhtar Donetsk allowed Atalanta to squeeze into the knockout round.

The Italian side was somewhat fortunate to avoid the heavy hitters in the Round of 16, but a matchup with Valencia — a group winner after impressive victories over Chelsea and Ajax — was no easy task.

Over the course of the two ties — one staged at the San Siro as Gewiss Stadium undergoes redevelopment to become UEFA compliant, the other at an empty Mestalla due to COVID-19 — the world got to know la Dea. Spearheaded by five goals from Josip Iličić, Atalanta punished Valencia 8-4 on aggregate to take its place in the quarterfinals.

Domestically, Atalanta’s fairytale has continued. Although the club is one spot lower than last season's historic finish (they're currently fourth, six points behind third-place Inter), they’ve somehow managed to improve their attack with 70 goals after just 25 games — that’s 10 more than Juventus has managed. On three separate occasions (Udinese, Torino and Lecce), Atalanta has hit its opponents for seven goals.

From Serie A’s official YouTube channel, here are the best moments from Atalanta’s campaign so far.

The 32-year-old Iličić leads the way with 15 goals while the Colombian duo of Luis Muriel and Duván Zapata has combined for 24. Pulling the strings is the beloved Argentine Alejandro “Papu” Gómez, who has 10 assists in Serie A and two in the UCL.

The makeup of Atalanta is incredibly diverse with the starting XI frequently consisting of nine different nationalities. In fact, the only Italian logging serious minutes is the goalkeeper (of course), Pierluigi Gollini.

There’s no denying that supporters of PSG and Atlético Madrid would be happy with drawing Atalanta in the UCL quarters, but this is the side that averages more shots per game (20.1) than any other team in Europe’s top five leagues. Be careful what you wish for.