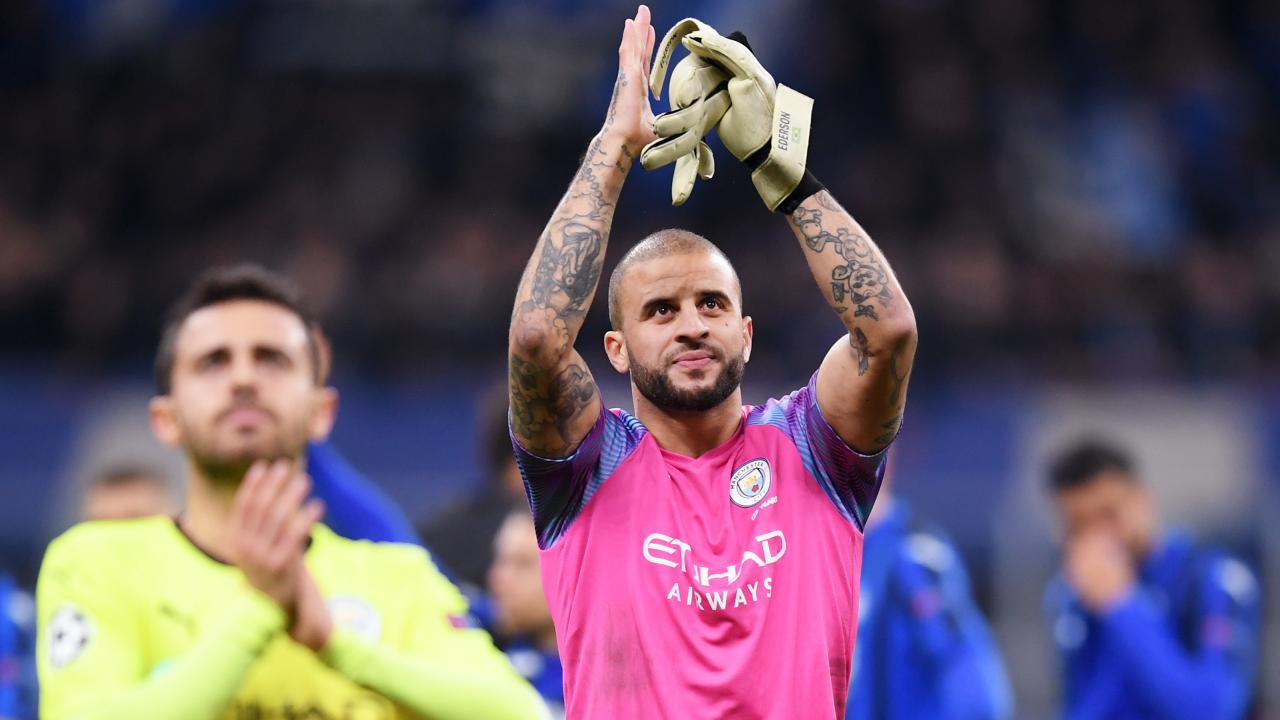 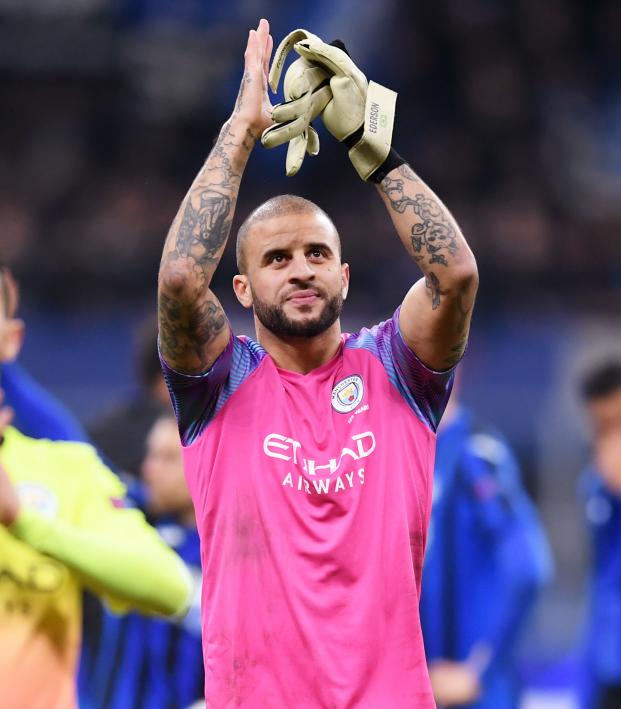 Things did not go well on Manchester City’s visit to the San Siro to face Atalanta on Wednesday. But they could’ve been a lot worse if not for Kyle Walker.

Walker, a right back by trade, played the final 10 minutes in goal for City, which held on for a 1-1 draw and inch closer to the Champions League knockout rounds.

And Walker looked pretty decent in goal, becoming the first English keeper to make a save in the Champions League since 2016.

Pep Guardiola’s side could’ve locked up progression into the Round of 16 with a victory at Atalanta, which had yet to record a point in the Champions League. Things started well enough for the reigning Premier League champs, with Raheem Sterling scoring after a lovely pass from Gabriel Jesus.

Just before halftime, momentum began to turn against the Citizens.

Gabriel Jesus hit a penalty kick wide of the target in the 43rd minute after a hand ball in the box.

At halftime, City keeper Ederson was taken off for an injury worry, replaced by veteran Chilean goalie Claudio Bravo.

It didn’t take long for Atalanta to breach Bravo’s goal. Less than four minutes into the second half, Mario Pasalic equalized with a great header.

A beauty by Atalanta to even it up with Man City

That was just the second goal City had conceded in the Champions League this year, and things would get worse when Bravo was sent off in the 81st minute.

Claudio Bravo is sent off and Ederson exited the match earlier with an injury.

It’s hard to tell how much contact was made by Bravo, but he probably shouldn’t have flown out of his box like that.

The red card left Manchester City without any goalkeepers, but Guardiola did have one more sub.

The England international right back donned a Bravo keeper’s jersey and put on some gloves, coming on as a sub for Riyad Mahrez seven minutes after the red card (it took forever for the match to restart).

When the match did resume, Ruslan Malinovskyi ripped a low shot on target, but Walker was there with an adequate save.

Somehow Walker became the first English goalie since Leicester City’s Ben Hamer in 2016 to make a save in the Champions League.

Think Kyle Walker is the first English goalkeeper to make a save in the Champions League since Ben Hamer in Porto 5-0 Leicester in 2016.

Walker was called upon again in the 94th minute (there were seven minutes of added time, which didn’t seem like enough given the delays) to catch a poor cross. Walker showed true understanding of what it takes to be a goalkeeper when he grabbed the ball and then fell to the floor with it in his arms — five seconds later. 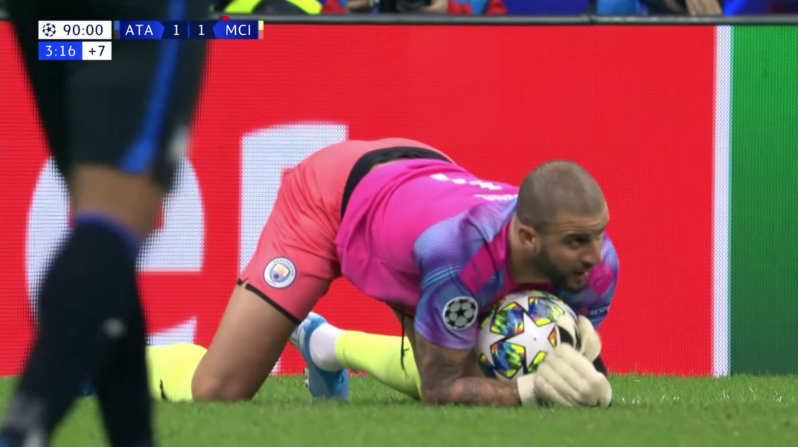 Down to 10 men and without a goalkeeper, City did well to waste the remaining 10 minutes of the match, with Kevin De Bruyne and Bernardo Silva masterfully keeping the ball in the corner. It’s rare the Citizens are content with just a draw, but given the circumstances, you can’t blame them.

With the one stop, Kyle Walker finished with more saves than both Bravo and Ederson combined. He also equaled Thibaut Courtois’ total in Real Madrid’s 6-0 win over Galatasaray on Wednesday, and we’re just impressed Courtois actually stopped a shot right at him. But they’ve all got a way to go to reach Keylor Navas’ level — the PSG keeper made three saves in a shutout of Club Brugge, including a stop on a penalty kick.

City now leads Group C with 10 points, five ahead of both Shakhtar Donetsk and Dinamo Zagreb — who played to a 3-3 thriller on Wednesday — with two matches to play