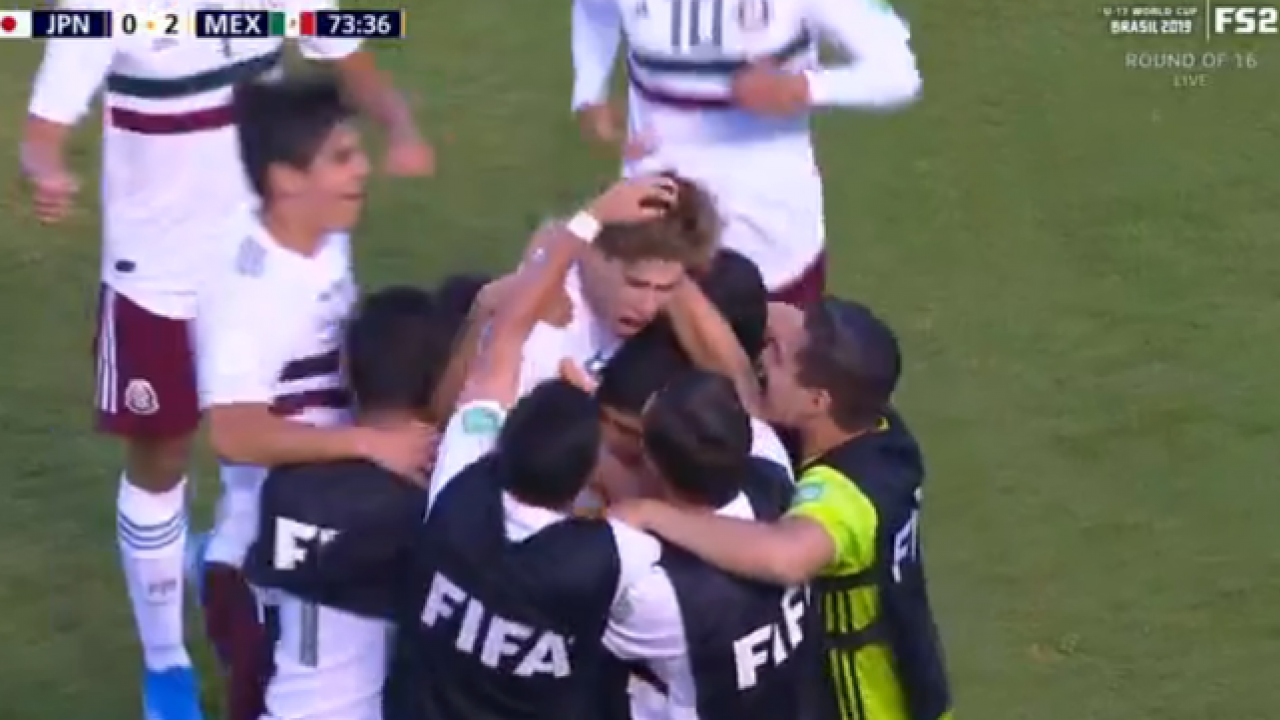 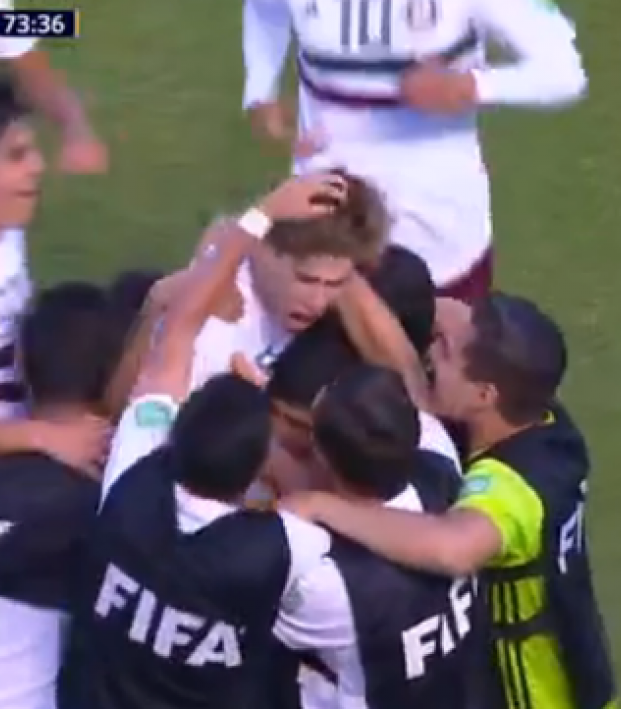 While the U.S. was sent packing after the group stage following its worst-ever showing at a FIFA U-17 World Cup, Mexico is through to the quarterfinals following a 2-0 victory over Japan in Gama, Brazil, on Wednesday. If you were already a little disappointed with U.S. Soccer following the dismal showing, you’ll be pleased to know that Mexico’s success is even further damnation of our bumbling federation.

With three goals so far, 17-year-old LA Galaxy phenom Efraín Álvarez has been Mexico’s leading scorer in Brazil. His fallout with the U.S. federation after representing the U.S. at the U-15 level has been well documented. Essentially, Álvarez changed national setups after U.S. Soccer decided he wasn’t good enough.

Mexico’s second goal was a stunning solo effort from Santiago Muñoz. The 17-year-old is on the books at Santos Laguna, but he was born in El Paso, Texas, and only made the switch to Liga MX after shining at the 2017 Alianza de Futbol showcase.

That showcase was co-founded by Brad Rothenberg, who previously detailed how seriously it’s taken by Liga MX while being totally ignored by MLS clubs and U.S. Soccer. As Rothenberg said, until a major shift takes place at the federation, U.S. Soccer is essentially running on a mixture of arrogance, apathy and incompetence.

Mexico plays South Korea on Sunday, Nov. 10, with a spot in the semifinals on the line.