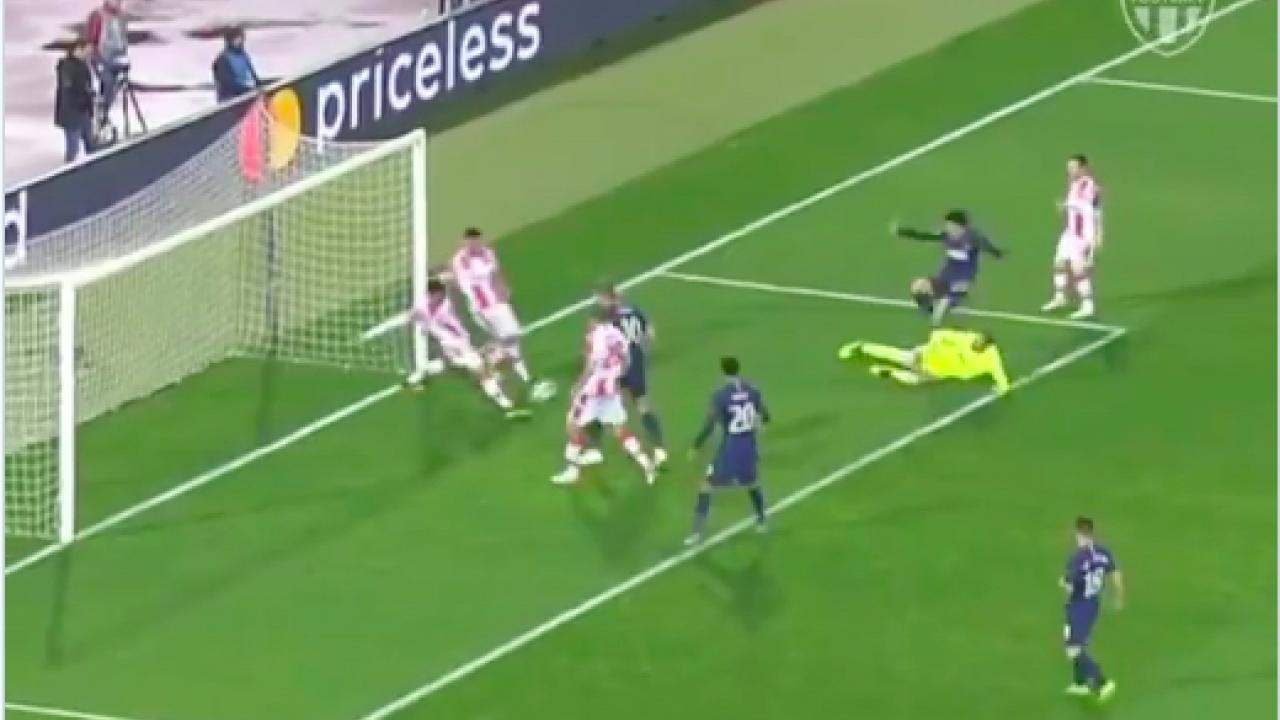 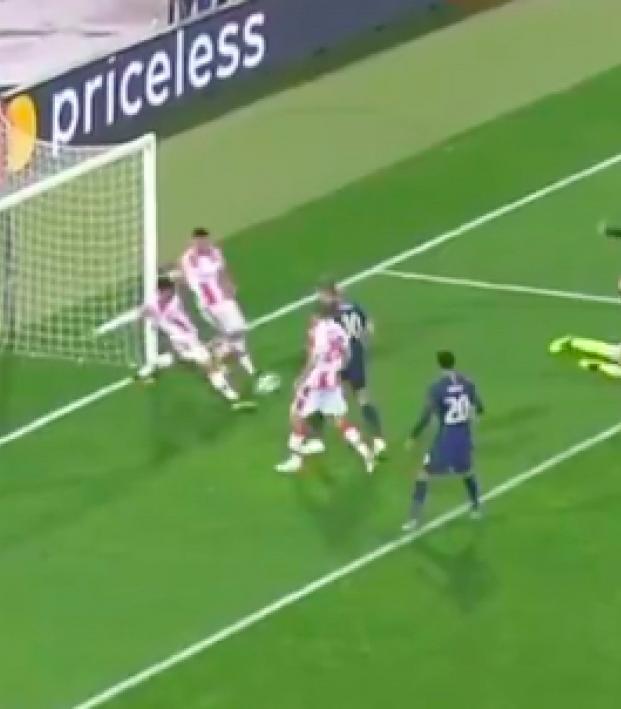 Tottenham has constructed one of the greatest goals of all-time, if you — like me — look at goalmouth scrambles like you look at the Sagrada Família.

Beginning with Harry Kane prodding an effort beyond the keeper and onto the post, continuing with Son Heung-min having an effort blocked off the goal-line, persisting with Dele Alli getting flattened while going through the beginning stages of an overhead kick, enduring through Moussa Sissoko looping it towards the far post, carrying on with Kane lashing it across the face of goal, progressing through Son meeting the ball at the far post and redirecting it against the underside of the crossbar and finishing with Giovani Lo Celso, it was a fine goal.

I’m not even sure if this bad defending from Red Star. You can only have your head on a swivel for so long before it falls off.

Honestly, not sure what to say about this one

Who said FIFA was unrealistic pic.twitter.com/w0eduw9ui2

Could this be the turning point of Tottenham's season — a waymarker for future tactics and goal-getting?