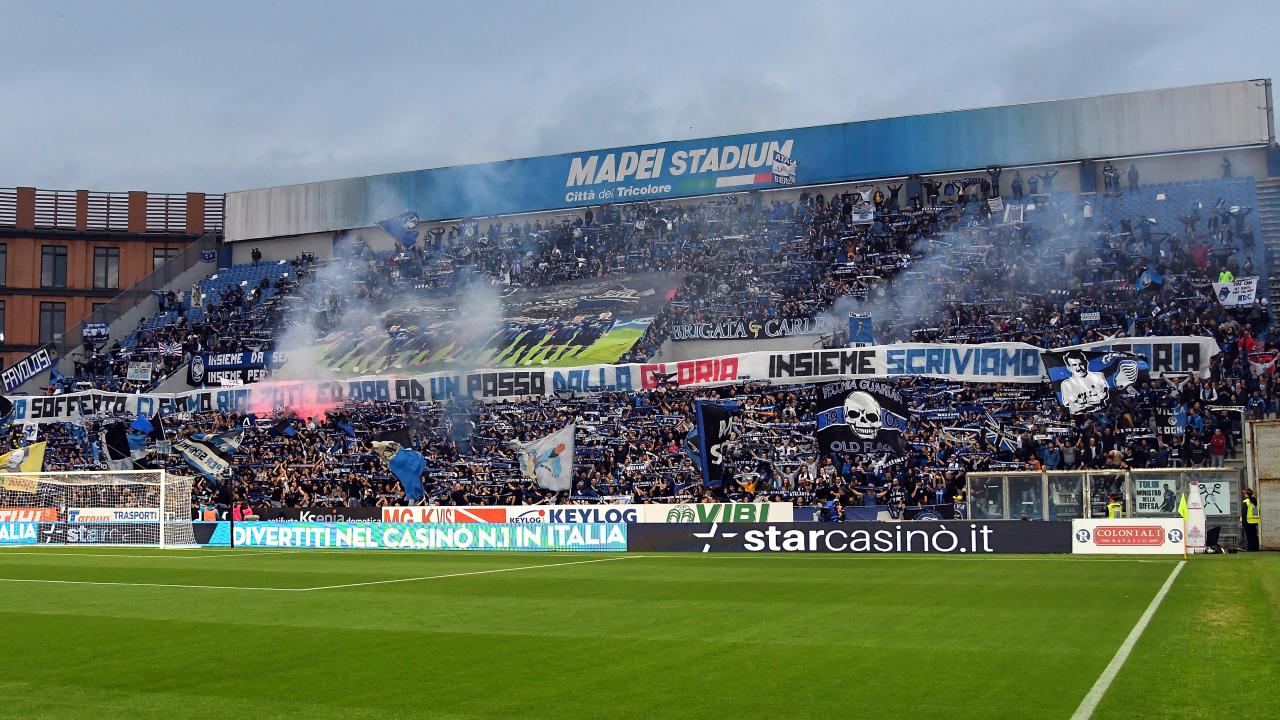 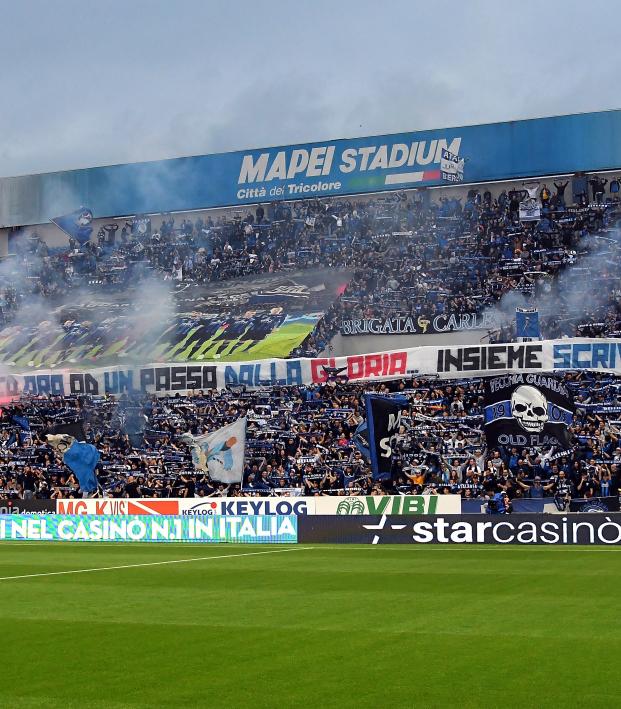 Connor Fleming May 26, 2019
The club from Bergamo will compete in the UCL after finishing third in Serie A.

With a 3-1 victory over Sassuolo today, Atalanta B.C. has confirmed a third place finish in Serie A and direct qualification to next season’s UEFA Champions League group stage. In the 112-year history of the Italian club from Bergamo, Lombardy, this is a first on both accounts.

61-year-old manager Gian Piero Gasperini — with a fraction of the wage bill of the clubs that finished around them — created an attacking juggernaut that scored a league-best 77 goals (yes, seven more than Cristiano Ronaldo’s Juventus), led by Duván Zapata, Josip Ilicic and Alejandro “Papu” Gómez.

Just like the club he’s represented for the last five seasons, the 31-year-old Papu will be embarking on his first-ever Champions League campaign next year, and it’s about time that a wider audience was introduced to his talents.

He played a vital role in the second and third goals for Atalanta today. He scored the game-winner in the 53rd minute.

And also provided the assist on the insurance strike in the 65th.

Although both Roma and AC Milan won today, the fourth spot in Serie A goes to Inter after they defeated Empoli 2-1 at the San Siro thanks to Radja Nainggolan’s goal in the 81st minute.