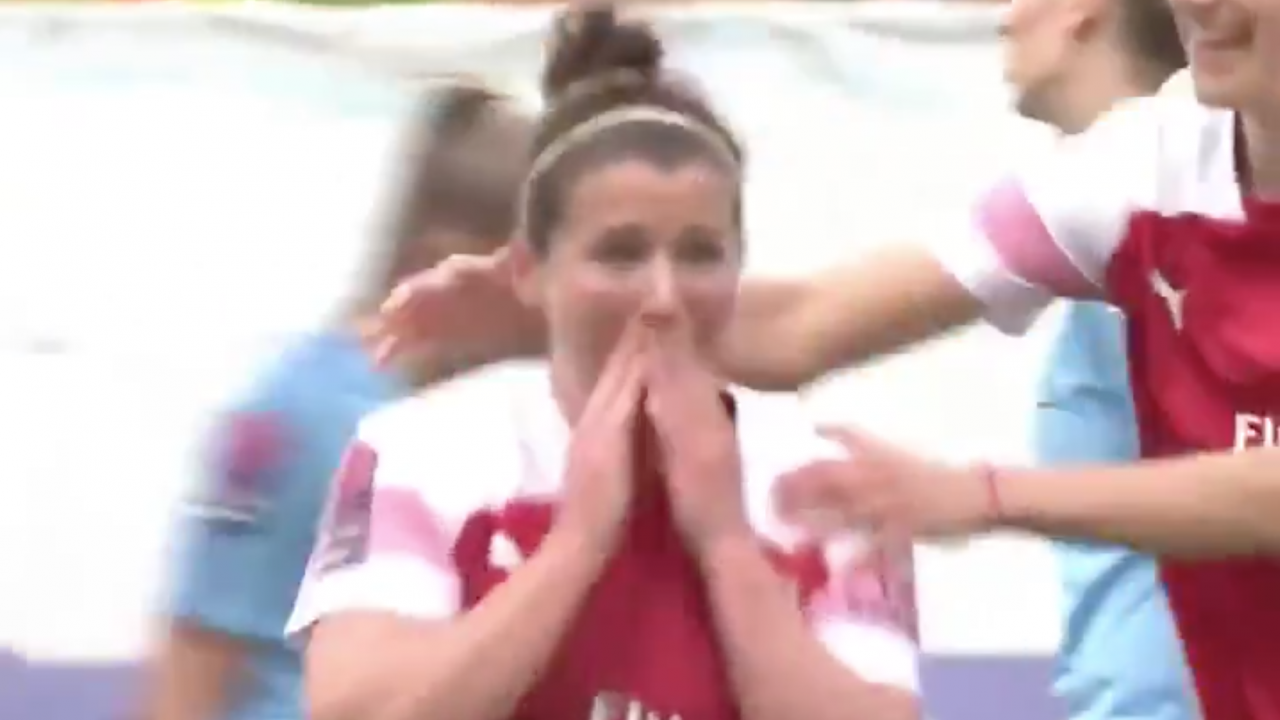 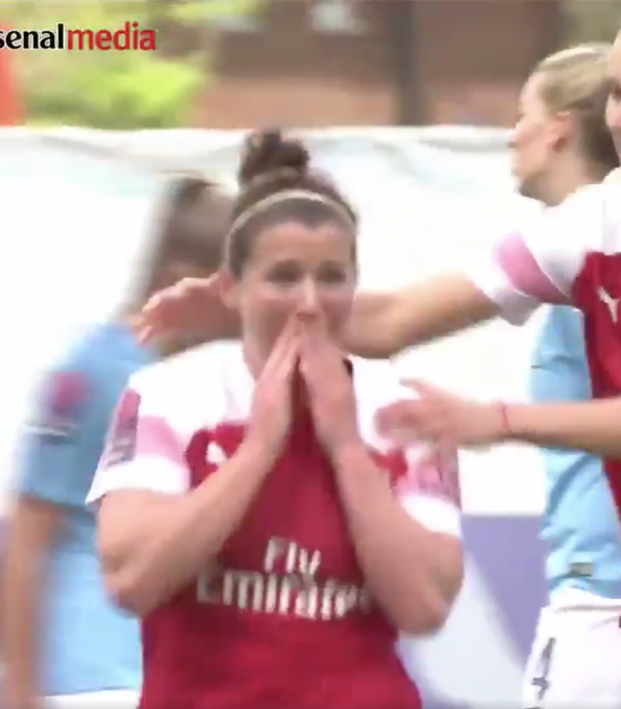 Travis Yoesting May 11, 2019
Emma Mitchell scored the lone goal in a 1-0 win over runner-up Manchester City, a rocket from 24 yards.

The Arsenal Women wrapped up their record third FA Women’s Super League championship with a 1-0 victory over league runner-up Manchester City on Saturday.

The league crown was wrapped up on April 28 with a 4-0 win over Brighton & Hove Albion (something the Arsenal men couldn’t do that week), preventing a dramatic finale in which Man City, the 2019 FA Cup winner, otherwise might have been able to nip the title on the final day.

The Lady Gunners were deserved champions and in some style, leading the league in both goals scored and fewest goals conceded. It was Arsenal’s third FA WSL title to break a tie with Liverpool and Chelsea for most trophies since the league began in 2011. City has a league-record three runners-up finishes.

While Saturday’s match didn’t have much on the line (City had already secured second place), it was a chance for the Arsenal Ladies to celebrate their title at home after having clinched it on the road.

The outcome of the match wasn’t decided until the 88th minute when Emma Mitchell ripped a scorching strike that might just be a late entrant for goal of the season.

So stunning was the finish that Mitchell looked shocked and almost on the verge of tears after it went in.

What’s better? The goal or the reaction?  pic.twitter.com/b58uMb6QB7

The reaction from Mitchell, a Scotland international, is so pure and genuine, we kind of hope she gets a chance to do it again when Scotland kicks off the 2019 Women’s World Cup against England and some of her Arsenal teammates on June 9.

After the goal (and the win) came the trophy celebrations for Arsenal. The Ladies have won nine league titles since the Arsenal men won the Premier League. But hey, the Gunners have a chance to win the Europa League, so there’s that.