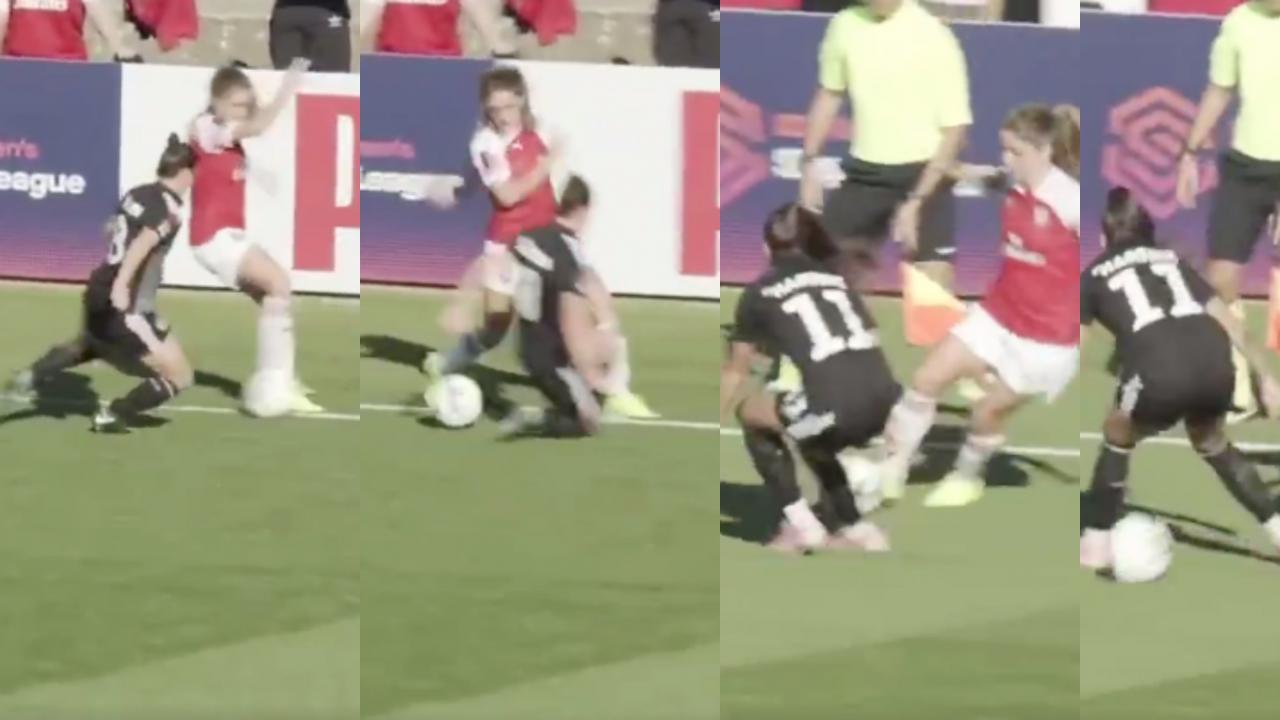 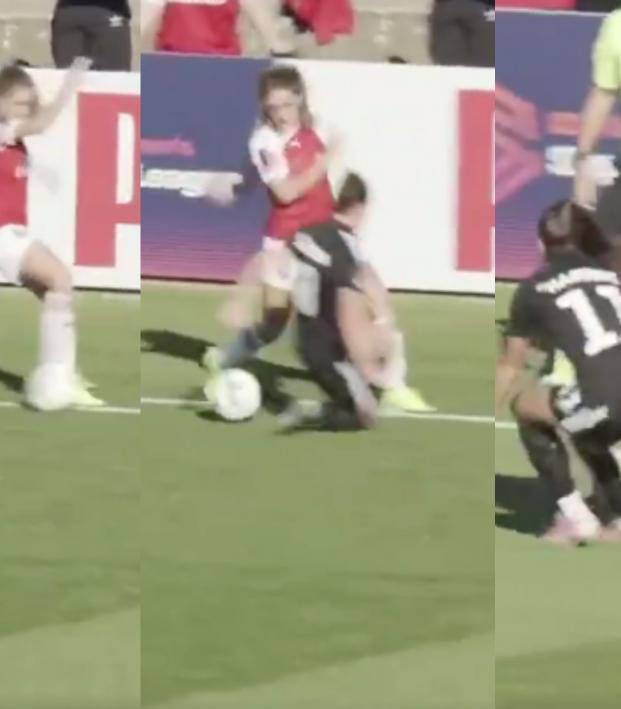 As much as the UEFA Nations League wants you to believe these matches matter and they’re not just meaningless friendlies, is still a bit hard to get exciting about some of the European international matches this weekend with no major tournament on the horizon.

But while the men are in a FIFA international break, the women are not, having just returned from a break of their own (during which the U.S. squeaked by Portugal and Scotland).

So what better time to bring you this awesome Arsenal double nutmeg from Danielle van de Donk.

The Dutch midfielder recently helped the Netherlands qualify for the 2019 Women’s World Cup with an aggregate win over Switzerland. An Arsenal player since 2015, Van de Donk has 15 goals over her Lady Gunners career. But this might be her best highlight since arriving in London.

This devastating Arsenal double nutmeg actually occurred on Oct. 21 against Reading. The Lady Gunners are back in action on Sunday against Brighton.

The Arsenal women are currently dominating the FA WSL in PSG-in-Ligue-1 fashion. They’ve got seven wins from seven with an absurd plus-30 goal differential.

With Van de Donk obliterating opponents like this, it’s easy to see why.

Unai Emery would love to have a No. 7 on the Arsenal men's team who can torch opponents on the dribble (no offense, Henrikh Mkhitaryan).