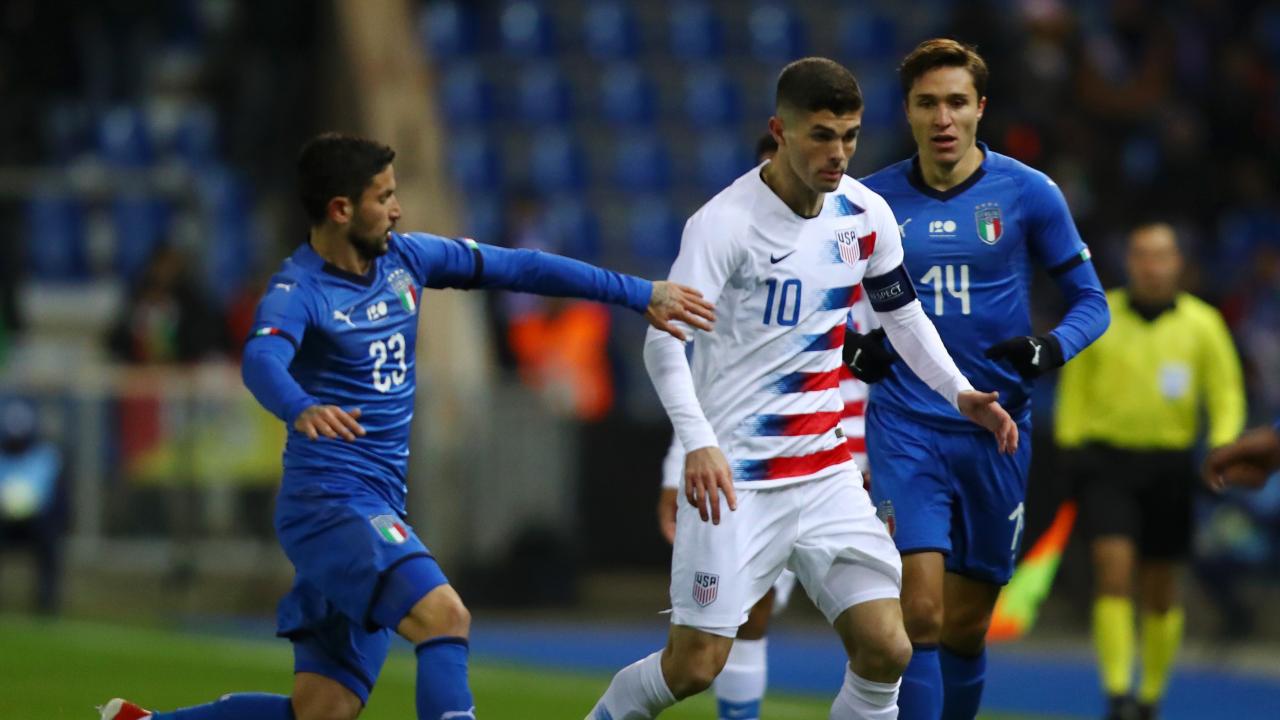 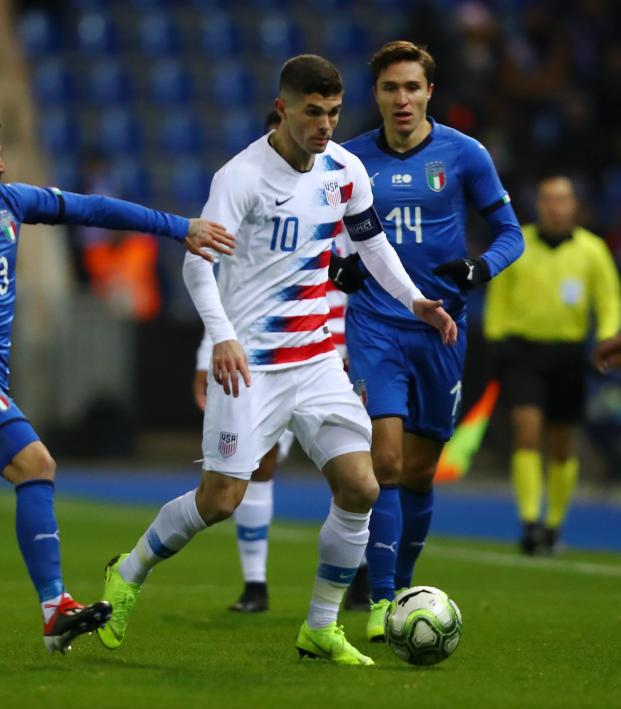 Pulisic Becomes Youngest USMNT Captain Ever. Where Does His Achievement Rank Globally?

It’s an important mark in the Anglosphere because we have a strange fetish with the captaincy — we equate it to Hollywood-inspired notions of bravado and a requisite marshaling of the troops. It’s also a non-event because in many football mad countries, like Italy and Spain, they simply don’t give a shit, and this is probably the better approach to take.

Our young  squad will be led by the youngest #USMNT captain in the modern era tonight: @cpulisic_10 pic.twitter.com/bgtHHvsbp8

Regardless, here’s how Pulisic’s achievement compares to some other notable players/countries in world football:

As you can see, Pulisic is the best footballer on the planet. Now if someone could just pass him the damn ball.

Don't mind me, I'm just saying if your head is up and you play an early first time ball into space for Pulisic to run on to (right when Pulisic is calling for it, btw), then you have that back post run but it's almost Thanksgiving so I'm trying to be thankful. pic.twitter.com/iKhwA42PVB