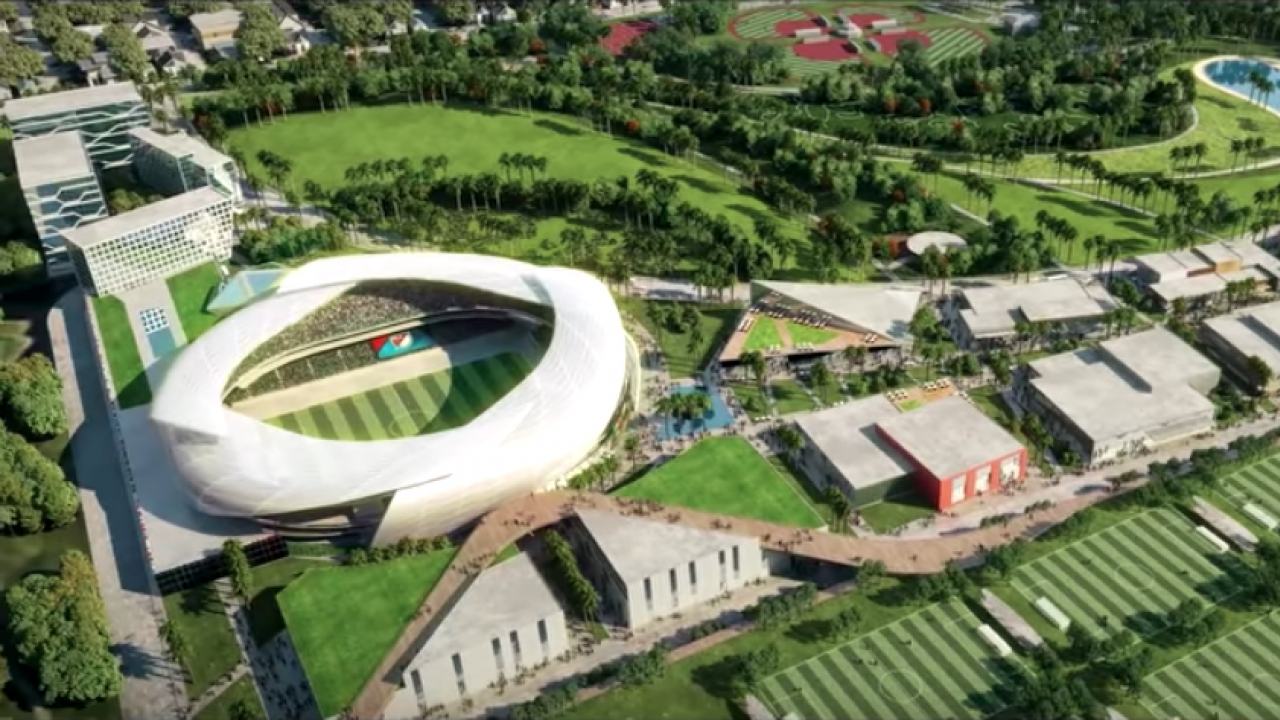 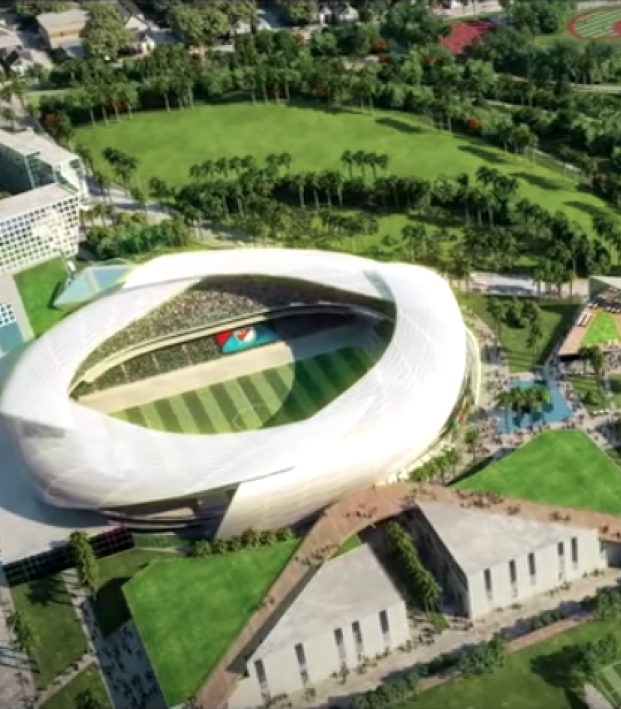 Inter Miami is still about 16 months from playing its first match in Major League Soccer but has been one of most drawn-out sagas in U.S. soccer history. It even makes this epic search for a new USMNT coach seem simple and short. However, the last 12 months have finally given the club a full ownership group, an official name, a crest and colors. The actual location of where this bright and shiny club will play soccer still remained very much up in the air.

The club look at Dodge Island in 2013, no go. Museum Park in downtown Miami was the 2014 idea, which also didn't pick up traction. 2015 brought a new stadium being built next to Major League Baseball's Marlins field, fail. Overtown in 2016 seemed promising, but it ended up down the same path. These stadium issues were the main factor for the delay between the 2013 announcement of Beckham picking up his ownership option and the eventual 2018 announcement.

Inter Miami moved forward with building a new 25,000-seat stadium as the centerpiece of a newly created Freedom Park near the Miami International Airport, replacing an existing golf course. The project was put to a public vote on November 6, passing with 60 percent of the vote. Now the club only has to negotiate the lease with the city of Miami and construction of its grand plan can begin.

As you can see the plans for not only the stadium but the area surrounding it looks amazing. The park will include 23 acres of public soccer fields, a new hotel, nearly 60 acres of public park and future retail and dining space. MLS commissioner Don Garber noted on Thursday at the SoccerEx conference in Miami that he would be touring the area on this weekend.

The stadium likely wouldn't be ready until the 2021 or 2022 season, meaning the club would need a temporary home just like Atlanta United and Minnesota United. (We can't really call Yankee Stadium a temporary home for New York City FC at this point). Inter could play at a college football stadium, such as FIU or FAU, or at the Hard Rock Stadium home to the Miami Dolphins and the University of Miami. With the stadium drama most likely over, we can now turn our attention back to the much more interesting player rumors for the destination city.